It’s been a relatively long time since museums in New York opened back up to the public in the midst of the pandemic, but even so, it’s undeniable that attendance numbers were decimated and that new methods will have to be developed in order to bolster ticket sales. According to a new report from the New York Times, Lincoln Center, NYC & Company, the Museum of Modern Art and the Metropolitan Museum of Art have all recently introduced new programming and discounts in order to lure reluctant visitors to leave their homes and get in the door.

On the first Friday of every month, MoMA will now allow free access between the hours of 4pm and 8pm. Access to two-for-one Broadway tickets has been expanded by two weeks, and Lincoln Center has introduced a fresh choose-what-you-pay program. In the case of the Metropolitan Museum of Art, they may have come up with the most creative idea. The museum is now offering “Date Night:” from 5 to 9 pm on Fridays and Saturdays throughout the spring, attendees will be able to enjoy live music, Gallery Chats and wanderings through the galleries on the museum premises.

It makes sense that big museums are getting creative with their attendance-drawing tactics, but it’s worth mentioning that galleries in New York have already begun being proactive on this front. In recent months, show debut parties at galleries like O’Flaherty’s and Theta have been packed to the gills with revelers, proving you should never underestimate the combination of free alcohol and contemporary art.

Last November, the Met announced that throughout the pandemic, attendance at the museum has dropped by approximately 50%. If there ever was a time for inventive, enticing programmatic ideas, that time is certainly now.

“In this new reality, where many outer borough residents are working virtually and do not have to come to Manhattan, it’s on us, on the cultural institutions, to be creative and proactive in finding ways to encourage local visitorship,” Ken Weine, a spokesman for the Met, told the New York Times. “The challenge that the Met faces is really no different than a midtown small business.” 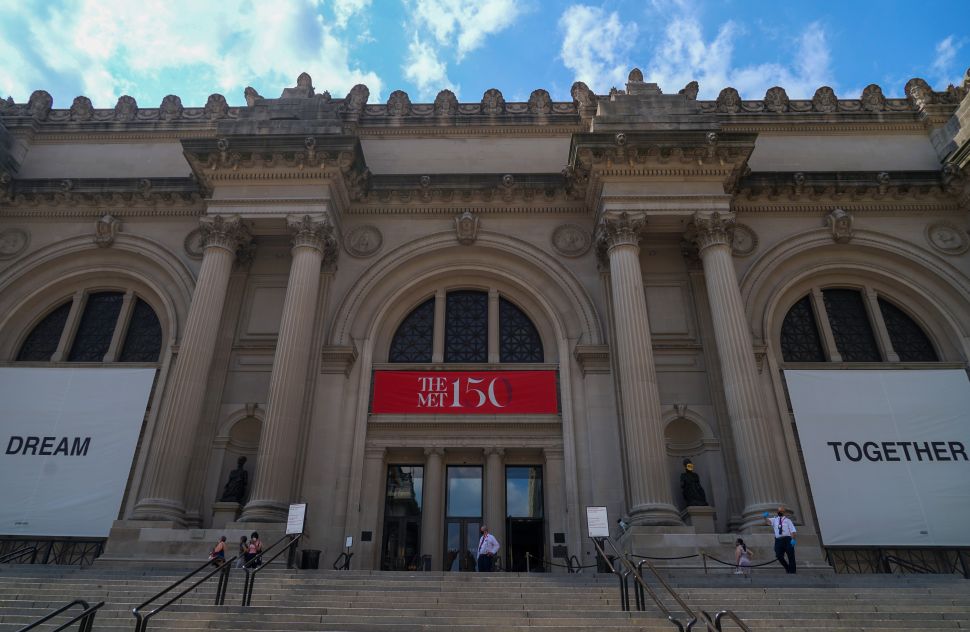