ProPublica Managing Editor Robin Fields is stepping down after nine years in the role to pursue ambitious stories for the publication as a reporter.

Fields, who began at ProPublica as a reporter in 2008, was recognized for her coverage of dialysis in the United States as a finalist for a National Magazine Award. She also won the Gannett Foundation Award for Investigative Journalism. She was promoted to senior editor in 2010 and became ProPublica’s managing editor in 2013. During her tenure as managing editor, ProPublica was a finalist for five Pulitzers and received four, most recently for “Disaster in the Pacific,” a 2019 investigation of the 7th fleet after a series of deadly naval accidents. She has also worked at the Sun-Sentinel in South Florida and the Los Angeles Times where her work on conservatorships won the National Journalism Award for investigative reporting, a Sigma Delta Chi Public Service Award and an Associated Press Managing Editors Public Service Award.

ProPublica has undergone major expansion and growth in the past several years, receiving significant funding to expand its local journalism initiative—adding reporting units in two new regions and increasing its staff by nearly 30 positions. In 2020, a local partner news organization, the Anchorage Daily News, won the Pulitzer Prize for Public Service for “Lawless,” a joint investigation of sexual assault in Alaska.

“Since becoming managing editor in 2013, Robin has played a key role in nearly every story ProPublica has published. She has also helped to oversee our key strategic initiatives such as our Emerging Reporters program and the launch of our first local newsroom,” ProPublica’s editor-in-chief Stephen Engelberg said in a statement to the Observer. “We are delighted for her to return to our reporting ranks and look forward to the incisive investigations she will undoubtedly pursue. We plan to fill this important job from within the ranks of ProPublica’s very able staff.”

Richard Tofel, ProPublica’s first employee and former president who is now the principal of Gallatin Advisory LLC, said that Robin’s decision to move to a reporting role was her own and everyone she worked with would have been “delighted” for her to stay in the role as long as she wanted. Tofel is a friend of Fields’ who has known her for more than 13 years. 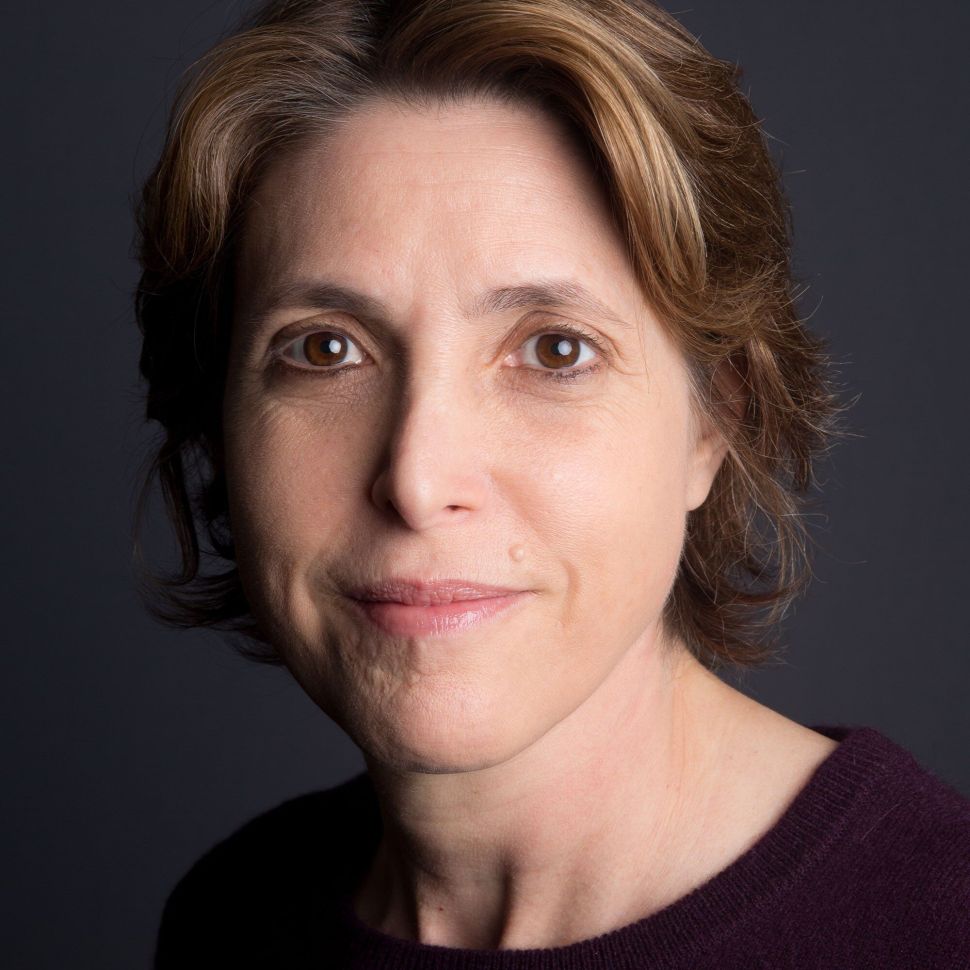