How will volatile commodity prices and Western nations’ economic sanctions against Russia affect costs at the gas pump and your home heating bill?

How Does the War Affect Oil and Gas Supply?

After Russia sent troops to two breakaway regions in eastern Ukraine earlier this week, as part of NATO sanctions Germany stopped the approval process of the Nord Stream 2 gas pipeline between Russia and Germany, a Moscow-backed infrastructure project to supply gas from western Siberia to Germany’s northeast. Construction of the pipeline was completed last September and was awaiting Germany’s permission to begin operation.

Western nations haven’t imposed sanctions on Russia’s oil exports. But such a measure is not out of the question as Russia’s aggression in Ukraine intensifies.

Oil and gas make up more than half of Russia’s exports. And the world relies on Russian supply. According to the International Energy Agency, Russia accounts for 12 percent of the global crude oil trade and nearly a third of the natural gas supply in European Union and the U.K.

Where Does the U.S. Get Oil and Gas From?

Only 7 percent of the U.S.’s total oil imports come from Russia, and the U.S. imports no natural gas from there, according to the U.S. Energy Information Administration. So sanctions won’t have a material direct impact on domestic supply. However, a potential shortage of global energy supply as a result of Russian sanctions could pressure the U.S. to increase its exports or draw from the emergency reserve.

President Biden said during his national address on Thursday that his administration is actively working with other countries to increase releases from strategic petroleum reserves of major energy-consuming countries.

On the consumer side, gas prices are rising, but the pace seems tolerable so far. As of Friday, the national average gas price was $3.57 a gallon, up from $3.33 a month ago and $2.65 a year ago, according to AAA.

President Biden has acknowledged that sanctions against Russia may result in higher gas prices at home. He promised to work to limit the impact on average families.

“My administration is using the tools, every tool at its disposal to protect American families and businesses from rising prices at the gas pump,” Biden said on Thursday. “We are taking active steps to bring down the cost, and American oil and gas companies should not exploit this moment to hike their prices to raise profits.” 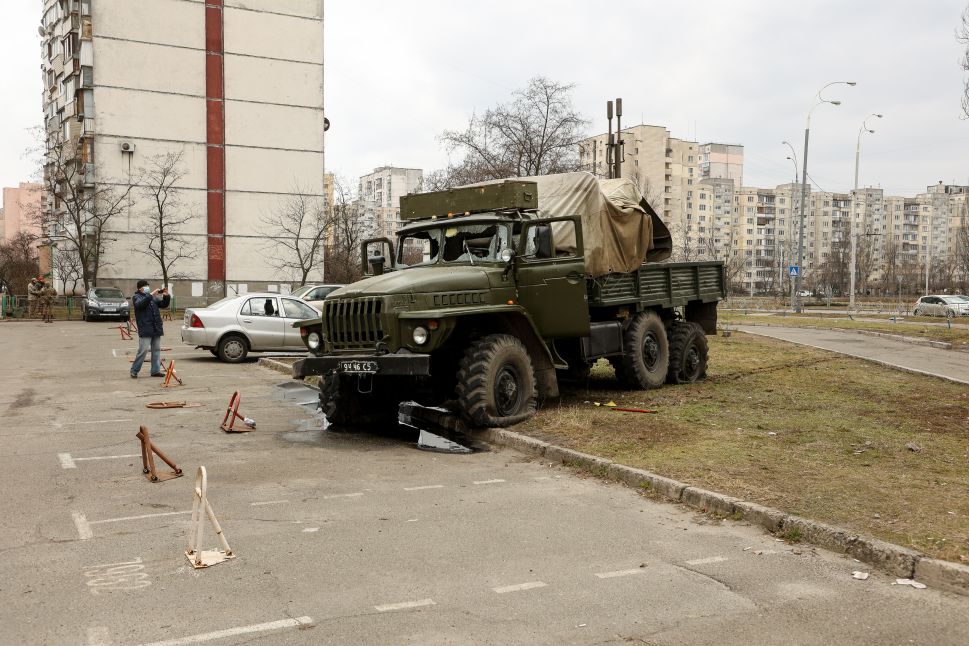