Ask any grizzled New Yorker who’s traveled via La Guardia lately: despite all expectations and in defiance of years (nay, decades) of unpleasant lighting, cramped carousels and your standard airport drudgery, La Guardia is good now. It’s better than good. Traveling via La Guardia is pleasant! It’s all thanks to the airport’s redevelopment plan and new concourse, and as part of the anticipated opening of the new Terminal C in spring, the Port Authority and the Queens Museum have developed a project that will commission New York-based artists to create site-specific installations for the concourse and arrivals and departures halls.

The six artists who’ve been chosen for the project, which comes with a budget of $12 million, are Mariam Ghani, Rashid Johnson, Aliza Nisenbaum, Virginia Overton, Ronny Quevedo and Fred Wilson. Art commissions have taken place in airports before, of course: Dimitar Lukanov’s striking Outside Time was unveiled in JFK Airport in 2014, and usual suspects like Maurizio Cattelan and Damien Hirst have had their work displayed at the Hamad International Airport in Qatar.

However, for the new Port Authority/Queens Museum initiative, organizers wanted to ensure that New York-specific creatives were prioritized and exalted. Virginia Overton will be providing a smattering of skylights, while Nisenbaum will be creating a mosaic of Delta employees; and so on.

“Delta really wanted us to think about Queens, the most diverse county in the U.S., and find a way to reflect that,” Sally Tallant, the president of the Queens Museum, told the New York Times. “It’s going to be very exciting at LaGuardia to have a kind of art destination. It speaks to the idea of building contemporary public space that celebrates the culture and the artists that make the city what it is.” 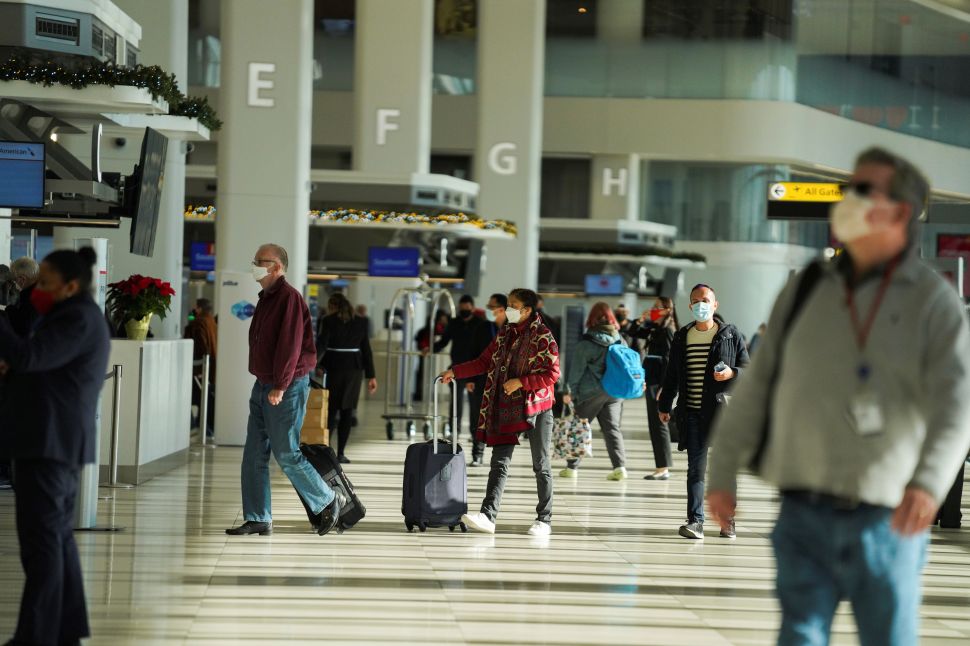