Reservations for Starlink Premium were opened on the SpaceX website on Tuesday night. The new service requires a $500 refundable deposit, a $2,500 upfront fee for the antenna and router, and a $500 monthly service fee.

“Order as many Starlinks as needed and manage all of your service locations, no matter how remote, from a single account,” the SpaceX website said.

Starlink Premium users can expect download speeds of 150 to 500 megabits per second (Mb/s), with latency between 20 and 40 milliseconds (ms), which SpaceX said is enough to support “high throughput connectivity for small offices, storefronts, and super users across the globe.” The standard service advertises speeds between 100 and 200 Mb/s and a tighter latency range.

Like the standard Starlink service, the Premium package is more expensive than most fiber or cable broadband interview services with similar download speed ranges. In 2021, the average monthly cost for the most popular broadband internet service was $75, with an average download speed of 248 Mb/s, according to the USTelecom’s 2021 Broadband Pricing Index (BPI) using FCC data.

But SpaceX touts more flexibility; there will be no long-term contracts or data caps. Starlink Premium is expected to be available in the second quarter of 2022.

There are currently about 1,900 active Starlink satellites in Earth’s orbit. The standard service program has more than 145,000 users in 25 countries as of January, SpaceX said ahead of its first Starlink launch of 2022 last month.

The company launched two Starlink missions in January, adding 98 satellites to the constellation. Its next delivery is expected to launch on Wednesday from NASA’s Kennedy Space Center in Florida. 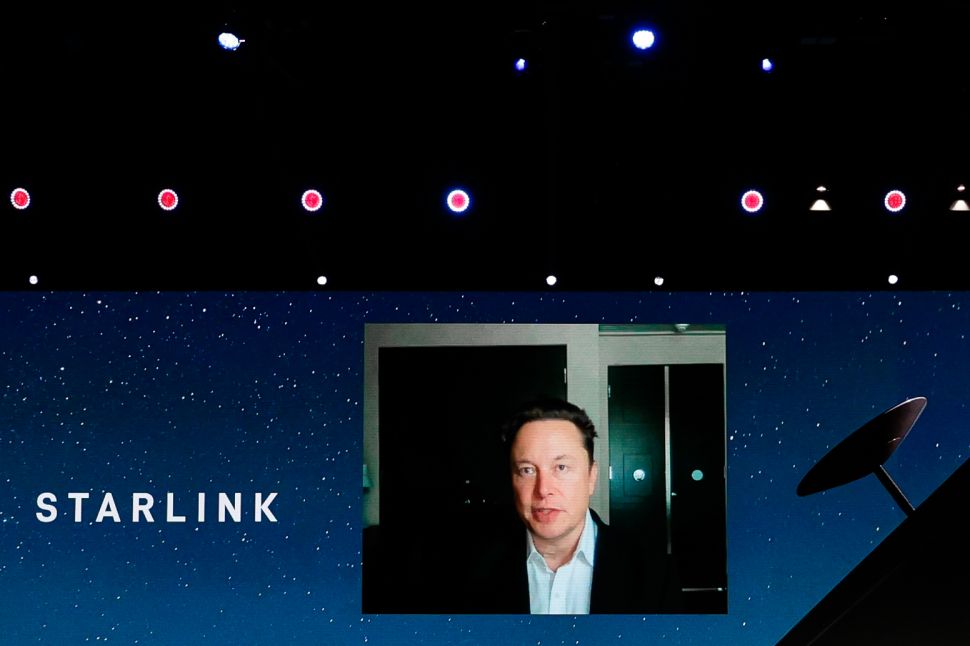