SpaceX is having an unusually busy week, with three back-to-back Falcon 9 missions scheduled between Monday and Wednesday to launch from three different sites in the U.S.

A photo tweeted by SpaceX on Monday shows two Falcon 9 rockets standing on their launch pads at NASA’s Kennedy Space Center in Florida and the nearby Cape Canaveral Space Force Station, respectively.

The launch had been delayed four times. The first three times were due to weather conditions. A fourth attempt on Sunday evening was scrubbed at the last minute due to a Royal Caribbean cruise ship in the launch exclusion zone.

The rocket at the Kennedy Space Center is carrying 49 Starlink satellites and expected to launch on Tuesday evening. It will be SpaceX’s third Starlink mission in 2022. The previous two batches were launched on January 6 and January 19, respectively.

A third Falcon 9 rocket carrying a classified national security payload called NROL-87 is scheduled to lift off Wednesday afternoon from the Vandenberg Space Force Base in California. That will be SpaceX’s first mission to launch from the west coast this year. Launch window will open at 8:37 a.m. PT (11:37 a.m. ET). The mission is commissioned by the National Reconnaissance Office, the U.S. government’s spy satellite agency.

Fourth launch and landing of Falcon 9 this year pic.twitter.com/qTx1C3I53F 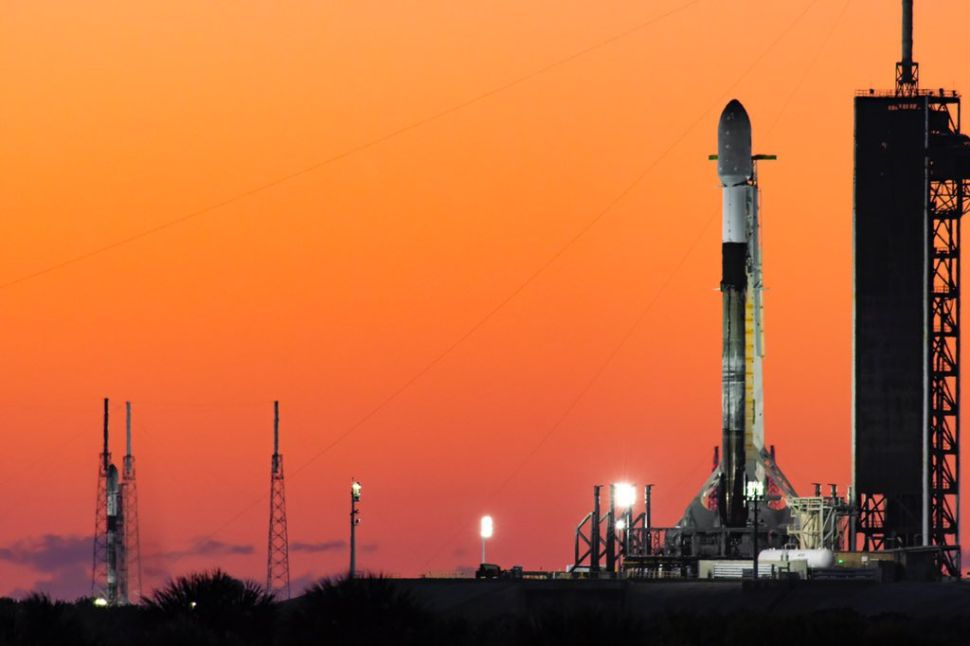