The first of February marks the beginning of Black History Month, an annual celebration of the endless contributions Black Americans have made to society; in recent years, other countries such as Ireland and the U.K. have recently adopted the practice as well. This year, many organizations have launched special events and exhibitions in celebration of Black art, and here, Observer is compiling a roundup of a variety of programming to be explored. Additionally, it’s always a good time to engage with Black-owned institutions across the country dedicated to championing Black art and American history year-round: the Studio Museum in Harlem, the Museum of African American Art in Philadelphia and the Black Wall Street Gallery in Tulsa are just a few.

If you’re based in New York, the 92nd Street Y has a deep roster of events in celebration of Black History Month to engage with. On February 11 you can take in a performance by the collective dance troupe LayeRhythm, a group that specializes in “jam sessions” celebrating New York City’s diverse street and club scenes. In collaboration with the the Jewish Federation of North America and the Forward the Y is also hosting a series of talks recognizing the lives and accomplishments of Black Jews that kicks off on February 1; you can also access the Y’s archived Black History Month content for free online.

To celebrate Black History Month, the Broadway musical MJ and Playbill are releasing four collectible Playbills made by the illustrator Nate Giorgio that capture the pop star’s iconic poses; they’ll be distributed to ticket holders for a limited time. If you’d rather engage with online programming, Tennessee’s Stax Museum of American Soul Music is launching an online concert and virtual tour of the museum to commemorate Black History Month.

And if you’d like to put your money where your mouth is, 1stDibs has newly partnered with Black Artist Fund, a nonprofit dedicating to giving financial resources directly to Black artists, for a special art sale that was carefully curated by Darryl Westly. The sale includes art offered at a wide range of prices, as well as work by ten Black Artist Fund grant recipients. Artists featured in the show include Lauryn Levette, Kendall Bessent, Mark Wilson, Ike Slimster and many others. 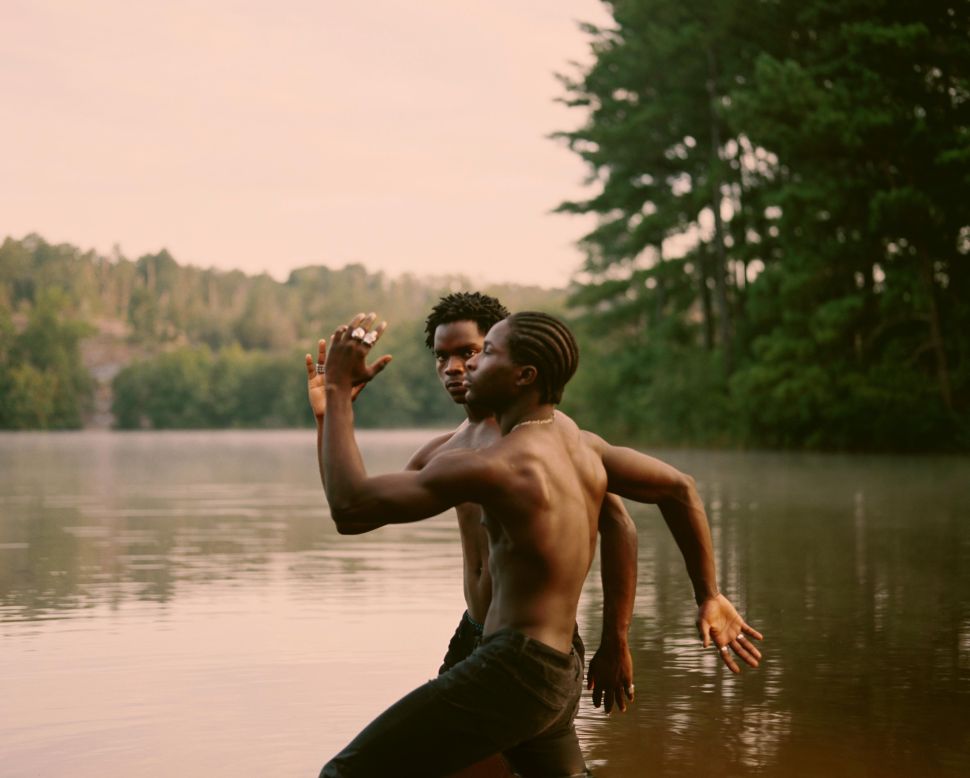