Elon Musk has made sure that everyone knows he will pay more in income taxes this year than anyone ever has—about $11 billion—as a result of his exercising a massive package of Tesla stock options in 2021. What he has not been so vocal about, though, is the fact that Tesla the company will pay $0 in federal tax despite raking in a record profit of $5.5 billion in 2021.

In its annual report filed with the SEC on February 7, Tesla said in an inconspicuous note section on page 86, as first reported by CNN, that its U.S. operations recorded a loss of $130 million in 2021 and that all of its pre-tax net income stemmed from overseas operations.

As a result, Tesla said it expects to pay $0 in federal corporate income tax and $9 million in state tax (Tesla relocated its headquarters from California to Texas on December 1, 2021.) On its foreign profit, Tesla will pay $699 million in income taxes, which translates into an effective tax rate of 11 percent, far below the 21 percent federal corporate tax rate in the U.S.

U.S. sales accounted for 45 percent of Tesla’s global revenue in 2021, the company said. So, how come it didn’t generate any domestic profit?

There could be two explanations: one, Tesla could be structuring its global operations in such a way that income is reported from entities in overseas subsidiaries, often registered in tax havens like Bermuda and Ireland, while U.S. operations have little or no taxable income to report.

Tax experts say it’s a common practice for American multinational corporations. “It’s very common. It’s almost malpractice not to do that. That defies common sense, but it does not defy the U.S. tax code,” Martin Sullivan, chief economist for Tax Analysts, told CNN.

Tesla didn’t disclose in its financial statements which countries it reported 2021 profits from.

Another possible explanation is that Tesla was really losing money at home, as pointed out by Gordon Johnson, CEO of the equity research firm GLJ Research and a prominent Tesla critic.

Tesla had been losing money for a decade until turning its first quarterly profit in 2019, the same year it opened a Gigafactory in Shanghai, China. Johnson has said he believes Tesla was able to turn a profit only after it began making cars in China, where costs are lower than in its home factory in Fremont, Calif.

Tesla, which no longer has a media department, didn’t immediately respond to an Observer inquiry for comment.

Tesla didn’t pay any federal corporate income tax in 2020 and 2019, despite reporting profits in both years, thanks to a tax benefit known as “net operating loss carry-forward,” which allows businesses to deduct past losses from future profits when reporting taxes.

Tesla has accumulated a huge amount of loss carry-forwards from its decade of losses, which will help it reduce tax bills for the years to come. Its annual report, Tesla said it had $31.2 billion in federal and $21.6 billion in state net operating loss carry-forwards at the end of 2021. Some of these are set to expire in 2022 if not utilized. 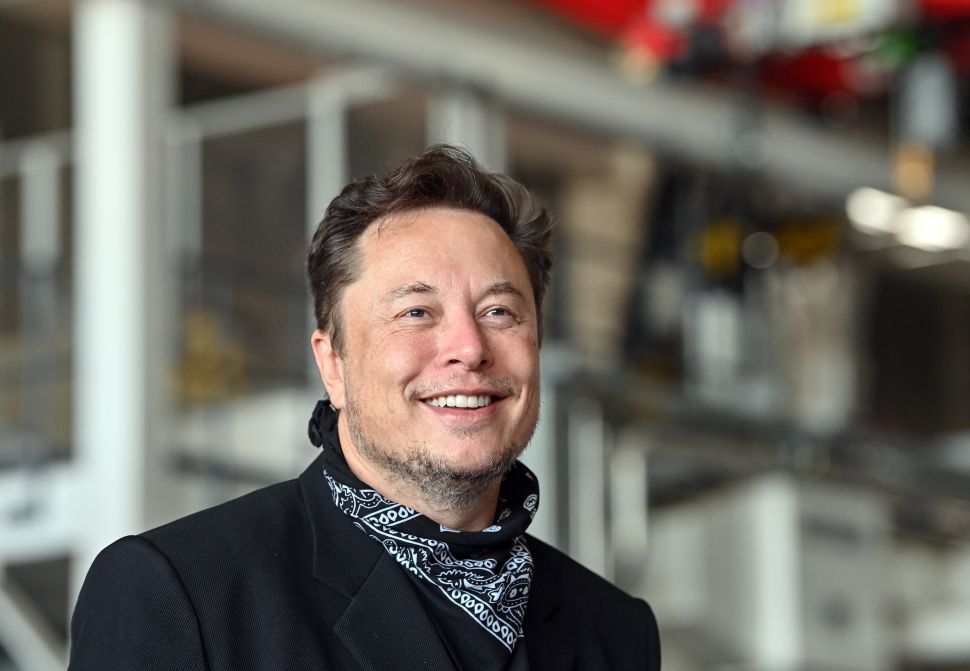