When designer, entrepreneur and undeniable culture-shifter Virgil Abloh passed away in November, it triggered an outpouring of grief from figures representing a multitude of artistic mediums. Now, the Brooklyn Museum has just announced that in July, they’ll be launching the first museum survey exhibition dedicated to Abloh’s output; the show, entitled “Virgil Abloh: ‘Figures of Speech,'” will run from July 2022 to January 2023. The exhibition was originated by the Museum of Contemporary Art in Chicago in 2019. The museum scored a huge hit when that exhibition launched, and ended up drawing far more attendees than the museum could usually expect.

Of course, museum exhibitions dedicated to fashion designers is nothing new, but Abloh had a unique appeal that attracted younger and younger guests to museums, some of them perhaps for the first time. In general, the Brooklyn Museum exhibition promises to cover Abloh’s many forays into art, products and contemporary design. the museum will also be adjusting the established exhibition to offer an updated iteration of the show.”

“We are excited to see that the exhibition has nearly doubled our average attendance during the summer months, when there are already an increased number of visitors to the city and students are on break,” MCA Chicago Chief Curator Michael Darling told Complex. in 2019. “With Virgil’s significant youth following, we have seen a surge of young people exploring the museum.”

On an Instagram post last year, the Brooklyn Museum’s official account described the Abloh exhibition as “a traveling survey of Virgil’s trailblazing and expansive creative practice which will open…at the BkM. Virgil’s dedication to his artistry provided new opportunities and equitable pathways in art and design. He will be remembered and celebrated through his legacy. Our heartfelt condolences are with his family.” 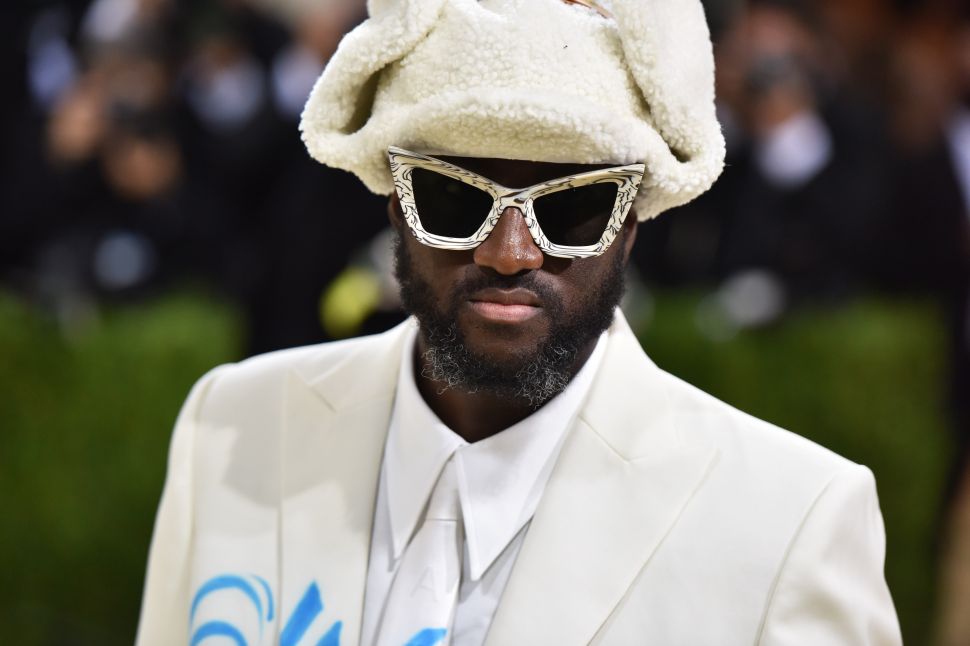