Last week, the Tate Modern removed the Sackler name from its walls; the institution quietly joined a growing list of museums and academic strongholds that have begun to shed evidence of past associations with the family. Last December, the Metropolitan Museum of Art announced that they would be removing the Sackler name from seven of its exhibition spaces. “Our families have always strongly supported the Met, and we believe this to be in the best interest of the museum and the important mission that it serves,” the Sackler descendants said in their statement at the time. “The earliest of these gifts were made almost 50 years ago, and now we are passing the torch to others who might wish to step forward to support the museum.”

In the case of the Tate Modern, the museum said that it would stop accepting donations from the Sackler family in March of 2019. “The Sackler family has given generously to Tate in the past, as they have to a large number of UK arts institutions,” the museum said in a statement at the time. “We do not intend to remove references to this historic philanthropy. However, in the present circumstances we do not think it right to seek or accept further donations from the Sacklers.”

Clearly, the Tate’s position has changed. The Sackler family’s involvement with the opioid crisis has sparked ongoing debates in the art world about the nature of philanthropy, the promotion of certain figures and the level of responsibility institutions have to align themselves with donors according to moral values. However, wealthy philanthropists are very much still in the habit of lavishing museums with extremely generous donations. After giving the Smithsonian $200 million, Amazon CEO Jeff Bezos secured an agreement that dictates that his name will be displayed at different locations in the Smithsonian and Air and Space Museum for at least 50 years. 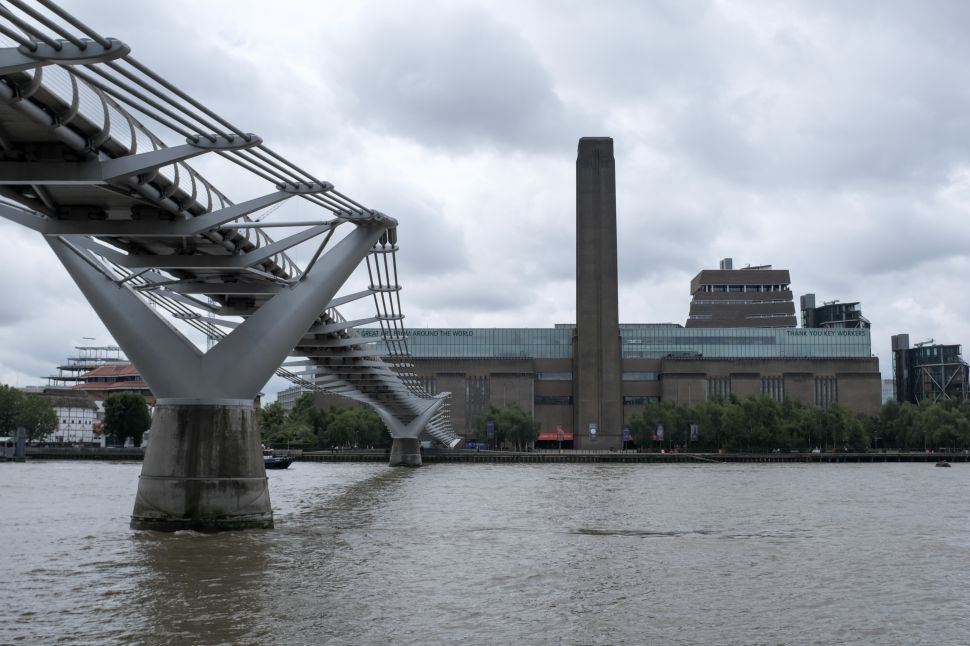