On Friday, the U.S. Treasury Department released a study concluding that government intervention in the art market will not be a current priority. In the 40 page study, the Treasury acknowledged that there are many ways in which the art market is vulnerable to money laundering schemes: generous tax breaks, a well-established culture of secrecy and art transportation methods were mentioned. The Treasury made several suggestions of strictures that could be implemented in the future, but ultimately, the determination is that governmental overhaul is not the department’s priority at present.

“We have found that while certain aspects of the high-value art market are vulnerable to money laundering, it’s often the case that there are larger underlying issues at play, like the abuse of shell companies or the participation of complicit professionals, so we are tackling those first,” senior Treasury official Scott Rembrandt said in a statement.”

The Department had been exploring the idea of implementing stricter regulations regarding the protected anonymity of the identities of collectors and traders, as well as what level of risk the art market is exposed to in terms of financing terror.

In the study, the Treasury said that regulators should consider imposing anti-money laundering restrictions on specific figures involved in the art market sometime in the future. Just this week, an analysis of the Panama Papers from the International Consortium of Investigative Journalists found that over 1,600 works of art, some of it made by Banksy, were covertly traded in tax havens via shell companies.

Although there’s a strict distinction separating the art market and the antiquities trade, objects trading hands illicitly has long been a problem in the United States. American museums have lately been prompted to return looted items in their collections to their countries of origin. Increasingly intense investigations have revealed just how much looted antiquities tends to bounce around institutional and private collections, and individual cases provide rich illustrations of the problem.

In December, billionaire Michael Steinhardt was banned from purchasing antiquities for life and forced to relinquish 180 artifacts after prosecutors found that Steinhardt owned many looted items and artifacts that had otherwise been acquired illegally. Steinhardt denied any personal wrongdoing, and ultimately avoided all criminal charges.

Update: An earlier version of this article conflated the contemporary art market and the antiquities trade; the piece has been reflected to make the appropriate distinction between the two. 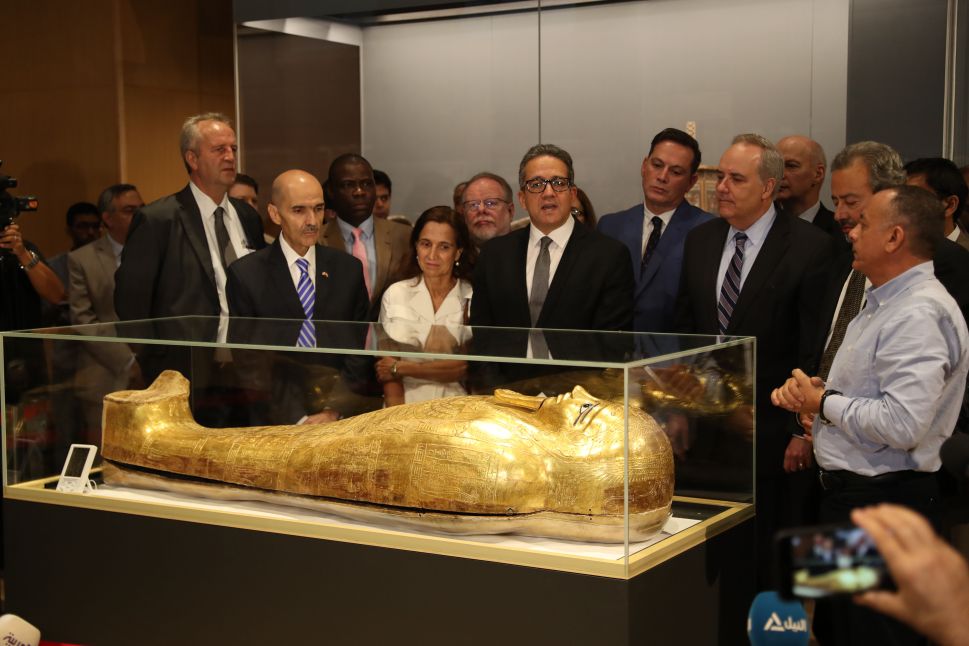