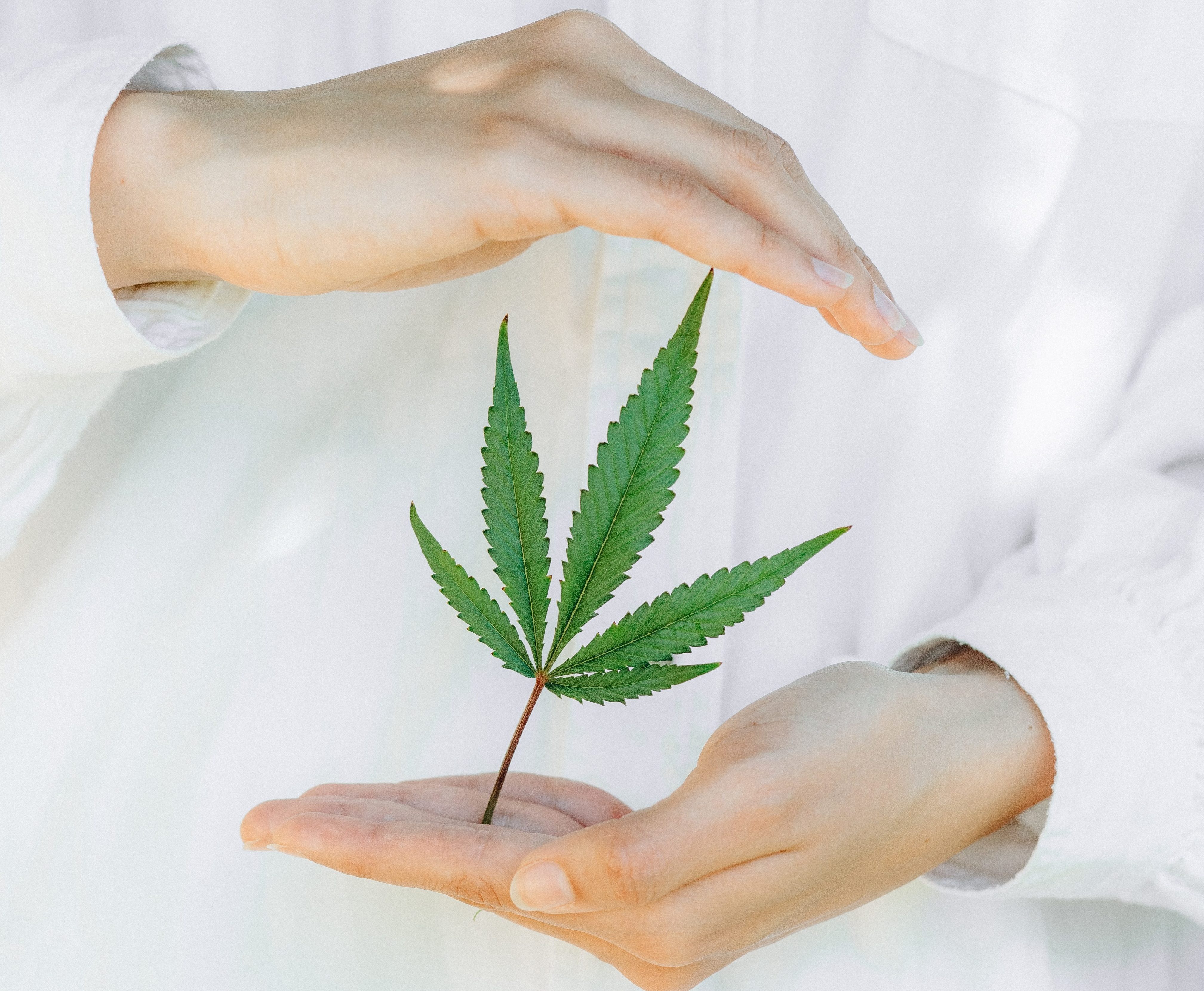 The online CBD industry opened the door to a whole plethora of cannabinoids nobody had ever heard of before. One of the most important among these is THCV, which the average person would be forgiven for believing is a spelling error, not a cannabinoid.

In truth, THCV is a unique Cannabis sativa compound that’s very similar to THC. The two cannabinoids aren’t similar enough to be the same for legal purposes, though, and research indicates the benefits of THCV and THC might be quite different.

In this guide, we’ll focus on the differences between THCV and CBD. Both are hemp cannabinoids widely sold online, but one will get you high while the other will not. Find out exactly how CBD and THCV are different, and discover the best THCV products you can buy online. 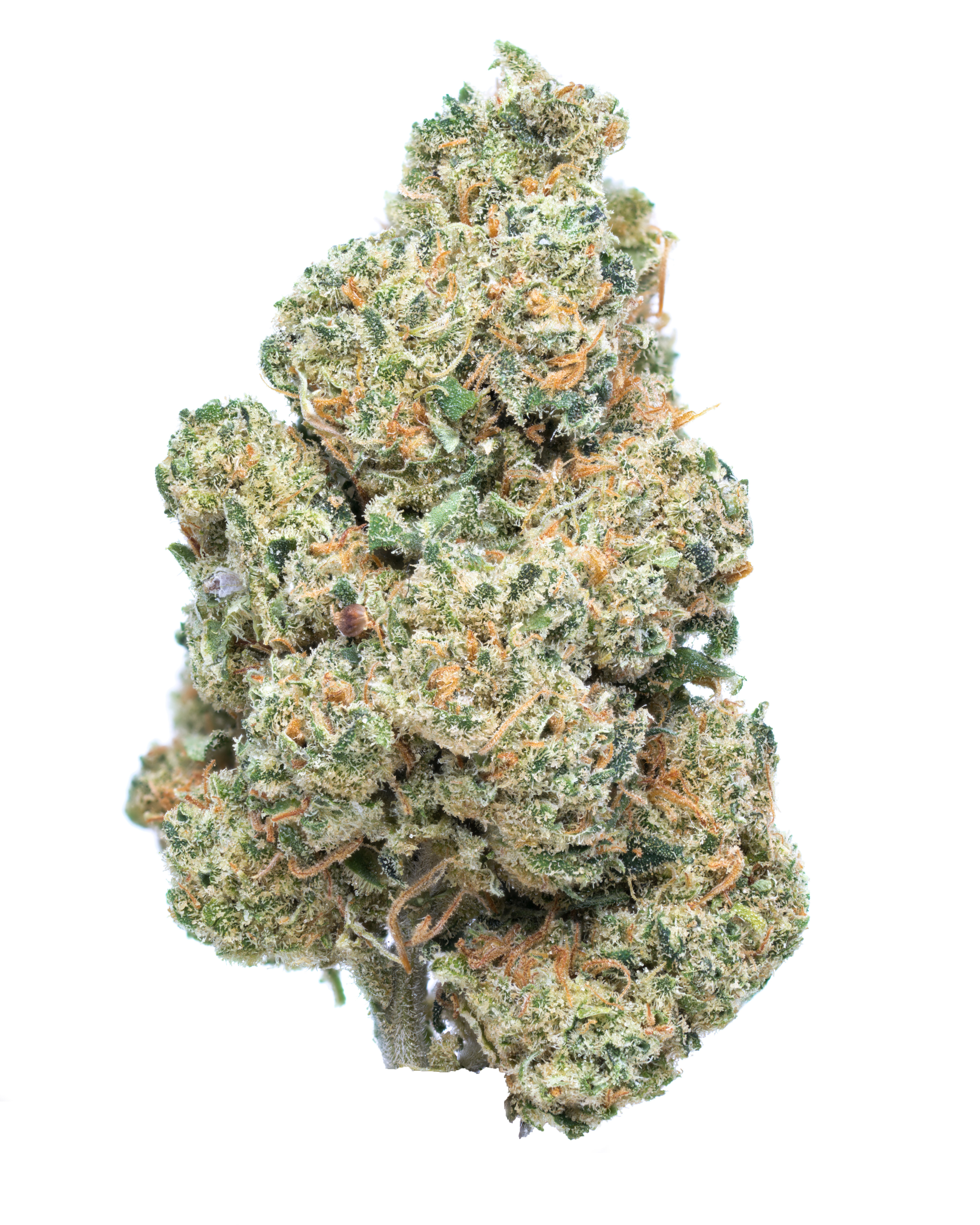 Tetrahydrocannabivarin (THCV) is a naturally occurring cannabinoid that is usually only present in cannabis and hemp in very low concentrations. The “V” in THCV refers to the additional chain of atoms that THCV molecules have but THC molecules don’t. There are also “varin versions” of other popular cannabinoids including CBDV and CBGV.

The addition of an extra atomic chain makes THCV behave somewhat differently in the body. Overall, the effects of THCV are recognizably close to those of THC. Under the hood, however, THCV is affecting your body in brand-new ways that may result in unique benefits.

Users report that the effects of THCV feel very similar to those of THC but that they aren’t exactly the same. Since THCV appears to be slightly less psychoactively potent than THC, users have taken to calling this cannabinoid “THC lite.” This name also conveniently overlaps with reports that THCV might reduce appetite, making this version of THC ideal to choose if you don’t want to get intensely high and are also trying to stay as fit as possible.

No, THCV is not the same thing as CBD even though these two cannabinoids are often sold together. Using THCV and CBD at the same time may trigger the entourage effect, an observed phenomenon when cannabinoids and terpenes synergistically deliver benefits that go beyond the sum of their parts. These cannabinoids are chemically distinct, though, and they have significantly different effects.

How are THCV and CBD the same, and how are they different? Let’s start by listing out how they’re similar:

CBD and THCV are notably different, however. Here’s how:

It might be tempting to view all cannabinoids that aren’t THC as being roughly the same, but that’s the opposite of the truth. THCV, delta 8, and other hemp-derived forms of THC might not deliver the same gob-smacking punch as delta 9, but they’re just as far from the safe, non-intoxicating teddy-bear cuddliness of CBD. Since CBD and THCV are not the same, you should be very sure what you’re using before you proceed.

In this section, we’ll compare and contrast what science has learned about the benefits of CBD and THCV. There’s still a lot we don’t know about each cannabinoid, but we can at least report what researchers have concluded regarding how THCV and CBD interact with your body and the potential benefits they might offer.

At this point, CBD is an accepted component of the American consumer landscape, and research into this highly promising hemp compound continues at full speed. Since THCV is usually inhaled rather than orally ingested or topically applied, we’ll focus mainly on the benefits science indicates CBD may have when inhaled, not used another way.

Is CBD good for anxiety?

People commonly vape or smoke CBD to help with anxiety. CBD won’t get you high even when you inhale it, but inhaling CBD will provide an immediate and potent feeling of relaxation that might help you reorient yourself in your environment and take command of the situation.

CBD has been researched extensively for its potential usefulness for anxiety. No pharmaceutical CBD anxiety medications have been approved yet, but international medical researchers continue to express interest in learning more about CBD as an anti-anxiety aid.

Is CBD good for pain?

In the human body, CBD acts at both of the neuroreceptor sites most responsible for managing pain, leading researchers to keenly investigate this cannabinoid as a potential pain treatment. All we know for certain at this stage is that millions of people around the world have reported success after using CBD for pain. Many of them report long-term relief from pain that allows them to reduce their intake of dangerous prescription painkillers.

Is CBD good for relaxation?

People especially turn to indica-leaning strains of CBD flower for help with relaxation or getting to sleep at night. CBD has been researched for its sleep-promoting properties, and combining CBD with indica terpenes allows users to experience the world of THC’s most calming strains but without getting high.

Let’s start this section with a disclaimer: We know far less about THCV than we do about either CBD or THC. Until recently, THCV and all the other “varin” cannabinoids were relegated to the status of scientific oddities with little likelihood of ever having much commercial usefulness.

Scientific interest in this cannabinoid has increased recently, though, and now that THCV is available online, it’s even more imperative we learn about this THC variant. Let’s cover the basics of what we know about THCV so far:

Is THCV good for weight loss?

In 2020, a scientific review of the evidence collected all the evidence regarding THCV and weight loss so far. Special interest was paid to THCV’s apparent ability to exert glycemic control in diabetic patients, which could have implications for weight loss as well.

The review covered earlier studies regarding THCV and appetite suppression, but at this point, no human studies have been conducted into this particular potential benefit of THCV. Based on what we know so far, THCV’s chemical differences from THC appear to bring along with them a whole host of new interactions with human biology.

Will THCV get me high?

One of the most notable effects of THCV is its psychoactivity. Yes, THCV will get you high, but many users report that the exact form of intoxication this cannabinoid delivers is slightly different from that of THC. If you like the effects of THC but wish they were a little bit less intense, then you might want to give THCV a shot.

Is THCV a stimulant?

Since many substances that help you lose weight are stimulants, it’s natural to wonder if THCV is a central nervous system (CNS) stimulant. Based on everything we know about THCV, though, there’s no indication this cannabinoid has any directly stimulating effects. It appears to impact your weight via glycemic control and appetite suppression instead.

THCV vs. CBD: the Bottom Line

So, are CBD and THCV exactly the same? No, and tread with caution when choosing products since THCV is ultimately a lot more like THC than CBD.

Just like CBD, however, THCV seems to be much more than what people expect when they hear the word “weed.” In the future, THCV may serve as a much-needed lifeline for people who are obese or have diabetes. It just goes to show there’s still so much we need to learn about Cannabis sativa and all the incredible cannabinoids it contains.

Ready to give THCV a shot for yourself? There aren’t a lot of companies out there with reliable THCV products at this time, but we trust Secret Nature due to their excellent track record with CBD flower and vapes. Here are our recommendations for the best THCV vape carts and THCV pre-rolls you can buy online in 2022 and beyond:

Doing something we’ve never seen before in the industry, Secret Nature’s Super Spectrum D8-THCV Pre-Rolls combine THCV, CBD, and delta 8 in one joint. What makes these pre-rolls unprecedented is that the delta 8 and THCV they contain is naturally bred, not converted. You can smoke the future of cannabis right now with Secret Nature Super Spectrum hemp joints. 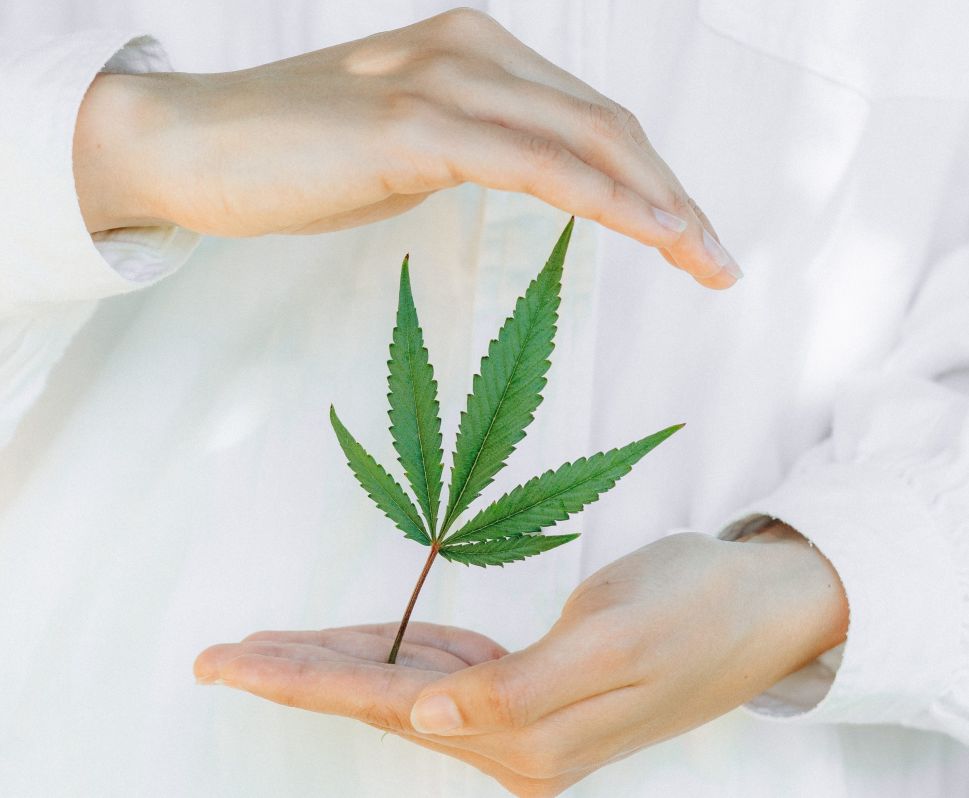