When David Letterman became the inaugural host of NBC’s Late Night on Feb. 1, 1982, audiences didn’t quite know what to expect. Like a folksier version of Saturday Night Live’s Not Ready for Prime Time Players, Dave took mainstream entertainment—in this case, the genial comedic style of late night king (and lead-in host) Johnny Carson—and painted a mustache on it. He refused to brown-nose celebrities on the promo circuit and delighted in highlighting average absurdity that allowed his successors—Conan O’Brien, Seth Meyers and an unusual amount of men named James—to get away with being funny little freaks on national television.

To mark 40 years since Letterman’s late-night debut, he’s opened the vault for the first time with an official YouTube channel, showcasing clips from Late Night as well as Late Show, his successor show on CBS after being snubbed for Carson’s seat in favor of denim-clad car obsessive Jay Leno. (This belated move comes years after superfan Don Giller digitized hundreds of episodes for an adoring public—here’s hoping he’s involved in some way.)

It seems only appropriate to borrow one of Dave’s greatest bits and present a Top Ten List of the best of the dozens of official clips you can watch right now. 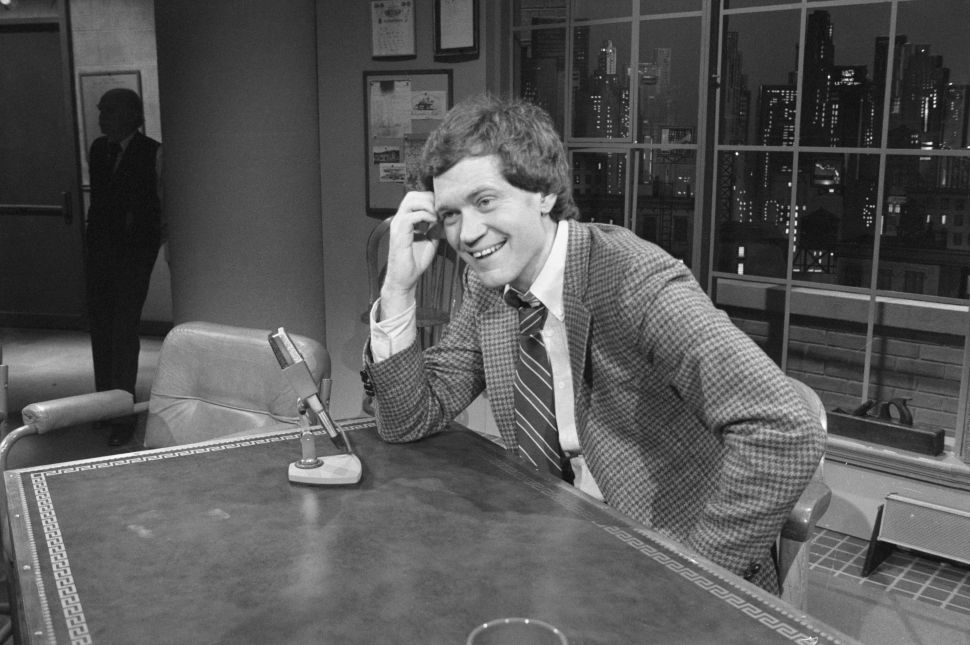