So what do Elizabeth Holmes, Wes Anderson, and O.J. Simpson have in common? They’re all a big part of this week’s streaming guide! It’s a massive week for prestige movies and TV on streaming, from Oscar favorites to another promising biographical series from Hulu. Oh, and it’s your last week to catch some of your Marvel and Ryan Murphy favorites on Netflix.

We all have a bad roommate story—whether they didn’t take the garbage out, constantly had a guy over, or played ASMR videos out loud for all to hear (just me?), bad roommates are everywhere. However, Worst Roommate Ever gives us plenty of examples that can’t be topped. This true crime docuseries from Blumhouse, the studio behind movies like Get Out and series like The Jinx, follows four different horror stories, from con artists to killers. Worst Roommate Ever premieres Tuesday, March 1st.

Streaming rights have always been complicated, but studio consolidation and pandemic rules have made them even more so. As a result, many shows that come from Marvel and FX are now departing Netflix for some other platform that fits under the Disney umbrella. This includes everything from Marvel’s The Defenders universe to Ryan Murphy series like Pose and both iterations of American Crime Story. Out of all of these shows, my recommendation would be to spend your time bingeing Jessica Jones, Luke Cage, and/or The People v. O.J. Simpson. These shows (and plenty more) will be available to stream until March 1st.

The first of several projects about everyone’s favorite girlboss drops this week. Though The Dropout was slated to have Kate McKinnon as its headliner, Amanda Seyfried stars as Elizabeth Holmes in this limited series about the Theranos founder and her rise to business infamy. While the show may not be completely up-to-date in Holmes’ ongoing legal saga, it’s sure to capture all the drama and intrigue of her fascinating story. Rounding out the cast are television favorites Naveen Andrews, Laurie Metcalf, and William H. Macy. The first three episodes of The Dropout premiere on Thursday, March 3rd.

For a fun action movie this weekend, give The Protégé a shot. Dropped in theaters at the end of last summer, this action thriller got the short end of the stick during the chaotic COVID release schedule of the past year. Maggie Q stars as an assassin who seeks revenge on the powerful man who killed her mentor-slash-father figure, played by Michael Keaton and Samuel L. Jackson, respectively. It’s a sleek, action-packed spectacle, with Maggie Q performing some more than memorable fight scenes and stunts. The Protégé premieres Friday, February 25th.

If you love pastels, idiosyncratic scripts, or Timothée Chalamet, then you’ll be happy to hear that The French Dispatch premieres on streaming this week. This imaginative, episodic film shows writer-director Wes Anderson at his most creative. After the death of the editor of the titular periodical, a final farewell issue has to be compiled. The film follows the last magazine’s stories from conception to publication, including a prison-based art deal, a youth revolt a la Les Mis, and an esteemed police department chef. The French Dispatch will be available to stream starting Friday, February 25th.

With four Oscar nominations under its belt, Drive My Car is proving the power of Parasite’s historic Best Picture win (and general awards sweep) two years ago. This Japanese critical darling has been racking up nominations and wins all awards season, and it’s thankfully coming to more screens than just your local art theater this week. The cerebral, sometimes challenging film follows an actor and theater director as he struggles to adapt a Chekhov play, bonding with his frequent chauffeur over their shared understanding of loss. It’s a fascinating, deeply thoughtful movie, one that will hopefully garner more fans as it comes to HBO. Drive My Car will premiere on streaming Wednesday, March 2nd.

Along with La La Land and Moulin Rouge!, Steven Spielberg’s West Side Story might just be one of the best movie musicals of the 21st century. This reimagining of the ’60s classic is wonderfully meticulous in every step, shot, and cut. Anchored by performances from Oscar-favorite Ariana DeBose, Tony nominee Mike Faist, EGOT (and general American treasure) Rita Moreno, and talented newcomer Rachel Zegler, this movie injects life and relevance into its old-fashioned source material. While you should try to see it on the biggest screen possible, you do have plenty of streaming options. West Side Story premieres Wednesday, March 2nd on HBO Max and Disney Plus. 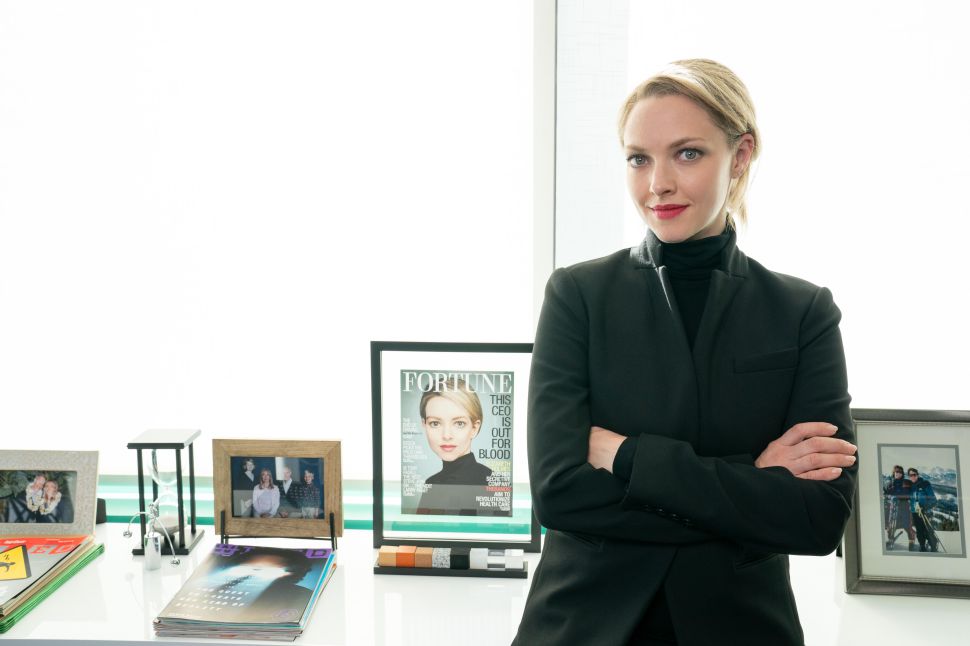