TikTok, the short-form video platform which reached more than 1 billion monthly active users in September, is forcing other social media companies to adopt new strategies and reimagine themselves to keep up. One recent example is Pinterest.

While Pinterest’s earnings for the quarter ending Dec. 31 beat Wall Street’s estimates, the platform’s global monthly active users declined 6% year over year. In a possible sign of unrest at the company, The Information, a tech news site, reported at least seven senior executives left Pinterest recently. Also adding to the turmoil, PayPal considered acquiring Pinterest for $45 billion in October. The deal never happened, though, due to shareholder uncertainty.

Pinterest is a platform where users can build inspirational boards, chart out ideas visually, and explore content related to themes from food to fitness. The company describes itself as a “visual discovery engine” that began by helping users find answers to questions like “What should I cook?” and has begun adding new features like videos to keep the attention of its users and grow. During a conference call with analysts and investors Feb. 3, Pinterest’s leaders cited short-form video as one of the ways they planned to tackle the drop in users.

“That’s the path toward enriching the user experience and building connections to shopping experiences over time,” said Todd Morgenfeld, Pinterest’s Chief Financial Officer, on a call with investors and analysts. The pivot to video “will drive frequency of use, more people to the platform and over time, a connection to shopping and commercial activity that will differentiate the platform, both with respect to users and advertisers.”

Pinterest incorporated “Idea Pins”—that expanded on the site’s Story Pins and allowed users to post short-form videos with enhanced editing capabilities—in May. In October, the platform introduced a “watch feature” that mimicked TikTok’s format by allowing users to scroll through short videos. Pinterest also said it would invest $20 million to compensate certain creators.

Freddy Tran Nager, a lecturer at the University of Southern California’s Annenberg School for Communication and Journalism, said that users enjoy short-form video, but pointed out the market is oversaturated.

“It’s everywhere so there’s nothing remarkable or innovative by introducing yet more short-form video,” he said. “There’s too much of it on the market right now.”

Instead of trying to tap into TikTok’s market share, he argued Pinterest should differentiate itself more. “If TikTok is MTV then Pinterest should try to become HBO, something a little more sophisticated,” Nager said.

Pinterest also has a different user base and audience than platforms like TikTok and Instagram. According to Comscore data cited in Pinterest’s March 2019 S-1 filing, the platform reaches 80% of US mothers who use the internet—a key demographic that wields a significant amount of discretionary purchasing power.

“You could argue that—and many many marketers have said this, not just myself—older Americans have all the money,” Nager said. “So let TikTok have the teenagers who are on an allowance and let [Pinterest] be the province of professionals, creators, moms, working women, whoever it might be.” 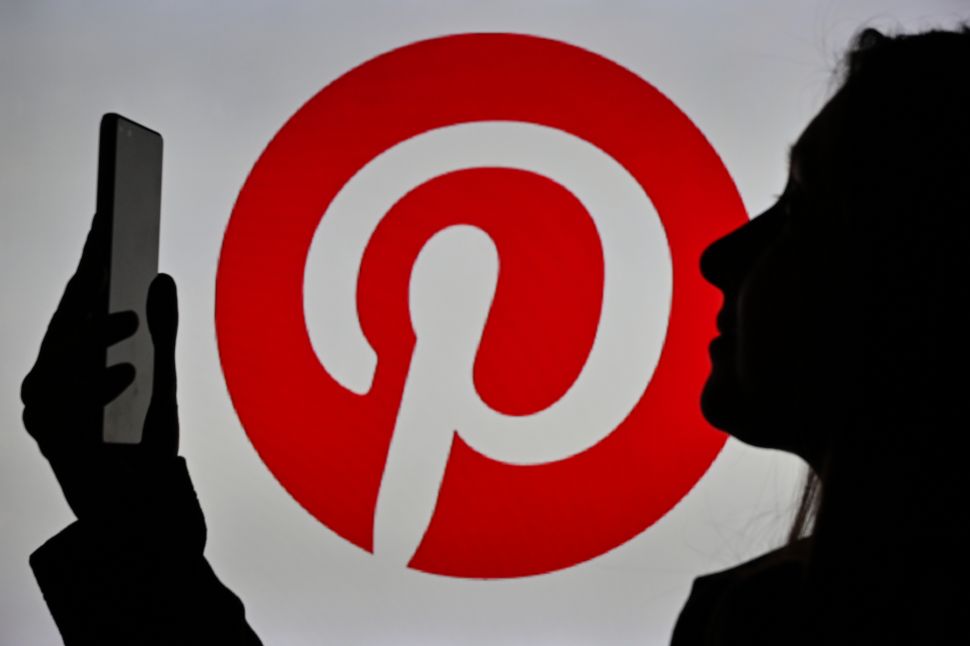