BuzzFeed, the website that popularized listicles while also delving into serious news, is cutting staff as its profits declined, CEO Jonah Peretti said in a conference call with analysts and investors March 22. Editor-in-Chief Mark Schoofs resigned along with two other senior editors.

Earnings before taxes and other costs fell 12 percent in the quarter ending Dec. 31 compared to the previous year, and perhaps more alarmingly for the company, time spent on the website fell 4 percent, BuzzFeed said in its quarterly earnings statement. The company projected earnings to decline in the first quarter of this year as well.

Founded in 2006, Buzzfeed quickly found success through its online quizzes and listicles before adding a newsroom. BuzzFeed went public in December through a special purpose acquisition company merger with 890 Fifth Avenue Partners. Some employees walked out on the day of the SPAC vote, protesting the company’s failure to accommodate the union’s wage negotiation demands. Last week, 77 current and former employees filed claims against BuzzFeed, accusing the company of cheating them out of profits by mishandling how it went public. CNBC also reported that some investors are urging Peretti to shut down the newsroom.

Mark Stenberg, a reporter at AdWeek, obtained an internal memo sent by Schoofs which said the outlet would offer voluntary buyouts instead of layoffs in order to reduce the workforce by about 1.7 percent. Sources told Axios that one third of BuzzFeed’s news division were offered voluntary buyouts. The timing of at least one of the editors’ resignation was a coincidence, according to Matt Mittenthal, a Buzzfeed spokesperson.

Samantha Henig, the company’s executive editor of strategy will run the news operation while Buzzfeed looks for a new editor-in-chief, according to the memo obtained by Stenberg.

“Also: This is not your fault,” Schoofs wrote to staff in the memo. “You have done everything we asked, producing incandescent journalism that changed the world.” 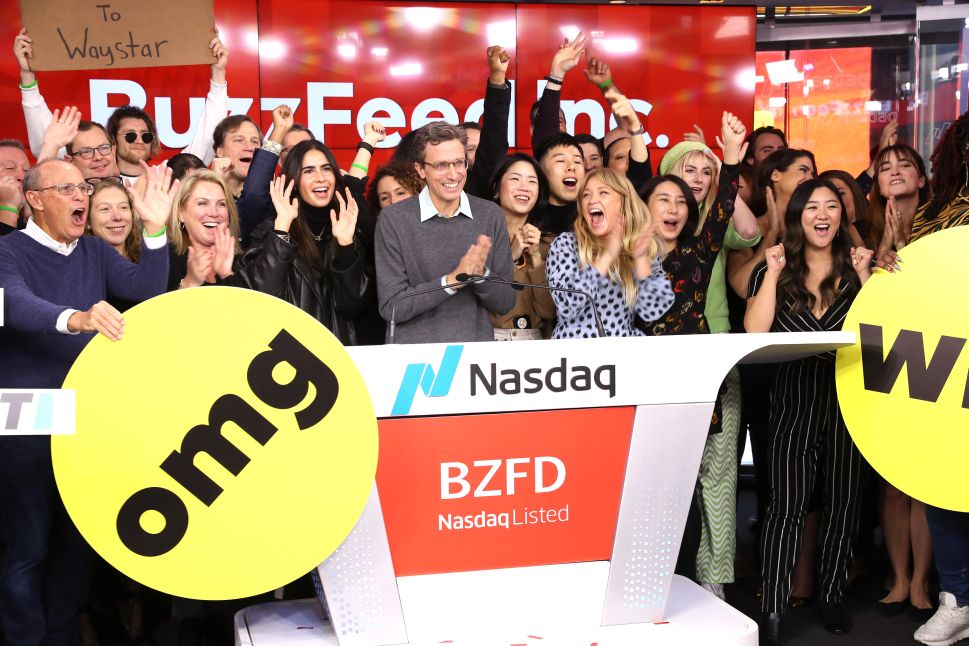