Chinese tech companies listed on U.S. stock exchanges are having their worst days since the 2008 financial crisis. A number of Chinese tech giants, including Alibaba, JD.com and Baidu, have seen their shares more than halved in recent weeks amid growing geopolitical uncertainties around the Russia-Ukraine war, a crackdown by U.S. securities regulators and a Covid-19 resurgence that forced China into the most stringent lockdown in two years.

The SEC Issues a Delisting Warning

A round of intense sell-offs began  March 11 after the U.S. Securities and Exchange Commission issued a warning of delisting to five Chinese companies listed on the New York or Nasdaq stock exchanges if they failed to comply with auditing requirements under the Holding Foreign Companies Accountable Act, a new law enacted in December 2020 to protect American investors who own shares in foreign companies.

The companies identified by the SEC are BeiGene, Yum China, Zai Lab, ACM Research, and HUTCHMED. Despite all five companies agreeing to cooperate with U.S. regulators, their shares fell heavily. So did other U.S.-listed Chinese stocks, with the Nasdaq Golden Dragon Index—which tracks Chinese firms trading on American exchanges—slumping 10 percent that day, the worst single-day decline since the 2008 financial crisis.

U.S.-listed Chinese stocks have significantly underperformed market benchmarks in the past 12 months. The Golden Dragon Index is down 70 percent from a year ago and 42 percent since the beginning of the year, while indices like the Nasdaq Composite and the Dow Jones Industrial Average logged much smaller losses.

To investors who have watched Chinese companies closely, the SEC warning was hardly surprising. “There’s nothing that wasn’t out there already,” said Eric Schiffer, chairman of Patriarch Organization, a Los Angeles-based private equity firm with investments in publicly traded Chinese companies, including Alibaba and Baidu.

“To me, it’s the tail,” Schiffer added. “The dog is really Covid and the potential risk of China in some way supporting Russia, which could cause sanctions.”

Chinese stocks continued to plunge March 14. The Golden Dragon Index fell as much as 12 percent after reports emerged of Russia turning to China for military assistance for its war in Ukraine. Two U.S. officials told CNN that Moscow asked Beijing for help after the war began.

Although both the Chinese and Russian governments denied the report, the markets’ reaction indicated investors were worried about possible sanctions against China if the reports were true.

“We have communicated to Beijing that we will not stand by and allow any country to compensate Russia for its losses from the economic sanctions,”  US National Security Adviser Jake Sullivan told CNN on March 14 after his meeting with China’s top diplomat, Yang Jiechi, in Rome.

If there are sanctions, they are likely less extreme than those levied against Russia, Schiffer said. “The Unites States has a range of options, including blocking certain imports and targeting certain nationals. In any case, the government will have to be much more careful and strategic, because the two economies are so intertwined,” he said.

A resurgence of COVID-19

The market was also spooked by a new wave of Covid-19 hitting China, which prompted a series of lockdown measures on a scale unseen since early 2020.

For the past two years, China had largely managed to keep daily Covid-19 cases within double digits, until a wave of Omicron infections recently rattled Hong Kong and has now spread to mainland China, especially Hong Kong’s neighboring city of Shenzhen, a key tech and commerce hub. On March 14, mainland China reported 3,504 new Covid-19 cases from dozens of cities and provinces. It was the third consecutive day daily cases surpassed 1,000.

Starting March 14, Shenzhen was placed under a citywide lockdown for at least a week. Public transportation, in-person school and work, and nonessential travel have all been paused. Apple supplier Foxconn, which owns one of the largest manufacturing parks in the city, has halted operations and sent workers home.

Several other major Chinese cities, including Shanghai, Beijing, and the northeastern province of Jilin, all have various lockdown measures in place. 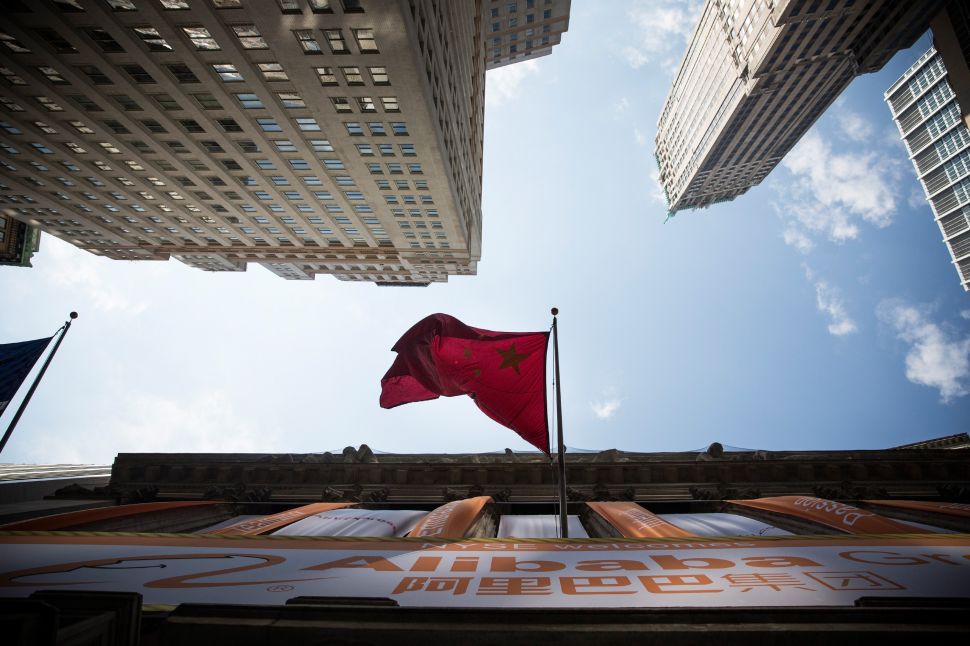