During the first week of Russia’s invasion of Ukraine (which the country’s propaganda refers to as its special military operation to “de-Nazify” Ukraine), Vladimir Putin’s military targeted the Holocaust memorial, Babyn Yar. Since then, cultural sites across Ukraine, including a theater in the besieged southern town of Mariupol, a museum of Russian art in Kyiv and most recently a second Holocaust memorial near the northern city of Kharkiv, have all been targeted by Russian forces, leaving Ukrainians rushing to protect sites.

While the Russian military continues to bombard Ukrainian cultural sites, paradoxically, the Russian city of Kazan, Russia is preparing to hold the World Heritage Committee session scheduled for June 19-30, 2022. The World Heritage Committee is an arm of the United Nations Education, Scientific and Cultural Organization (UNESCO). It designates protected status under a UNESCO convention preserving cultural or natural history sites considered to be of outstanding value to humanity. Among the many historical sites in Ukraine are seven UNESCO sites and an additional 17 sites that may eventually be assigned World Heritage Site status. (Russia has 28 World Heritage sites.)

To date, no formal UNESCO action has been taken to move the Kazan meeting, despite protest by cultural organizations around the world. The Simon Wiesenthal Center released a statement calling for the meeting’s relocation, “in light of Russia’s ongoing brutal invasion of Ukraine.” The United Kingdom’s Culture Secretary, Nadine Dorries, called it inconceivable that Russia would host the meeting, in light of its “barbaric invasion” and has stated that without a new location, the UK would boycott attending.

According to World Heritage Committee protocol, the meeting can be relocated in one of two ways. Either the Committee, composed of 21 countries elected by the UN General Assembly, would need a two-thirds consensus in favor of moving, or the Committee’s Bureau could opt to relocate. The Bureau consists of the Committee chair, Alexander Kuznetsov of the Russian Federation, and representatives of India, Argentina, Italy, Saudi Arabia, South Africa and Thailand. A vote to relocate is unlikely under this leadership.

India, which holds a rotating chair on the 15-member UN Security Council, has abstained on any vote in both the General Assembly and Security Council regarding the war in Ukraine. South Africa recently put forth a General Assembly draft resolution for humanitarian aid, backed by Russia, that did not mention Russia in the context of the conflict. The draft lacked the support to warrant a full vote.

While a humanitarian aid resolution was eventually passed by the General Assembly on March 24, four members of the 21-country World Heritage Committee – Ethiopia, India, Mali and Russia – chose to abstain or vote against it.  Based on recent voting and other actions by Committee members, a two-thirds majority to vote to relocate looks unlikely. Argentina, Mexico and Saudi Arabia, all Committee members, have chosen not to sanction Russia. African countries which sit on the Committee – Egypt, Nigeria, Rwanda and Zambia – may abstain from a vote, as 25 of 54 African countries chose to abstain or be absent on an early March General Assembly resolution condemning the Russian invasion. 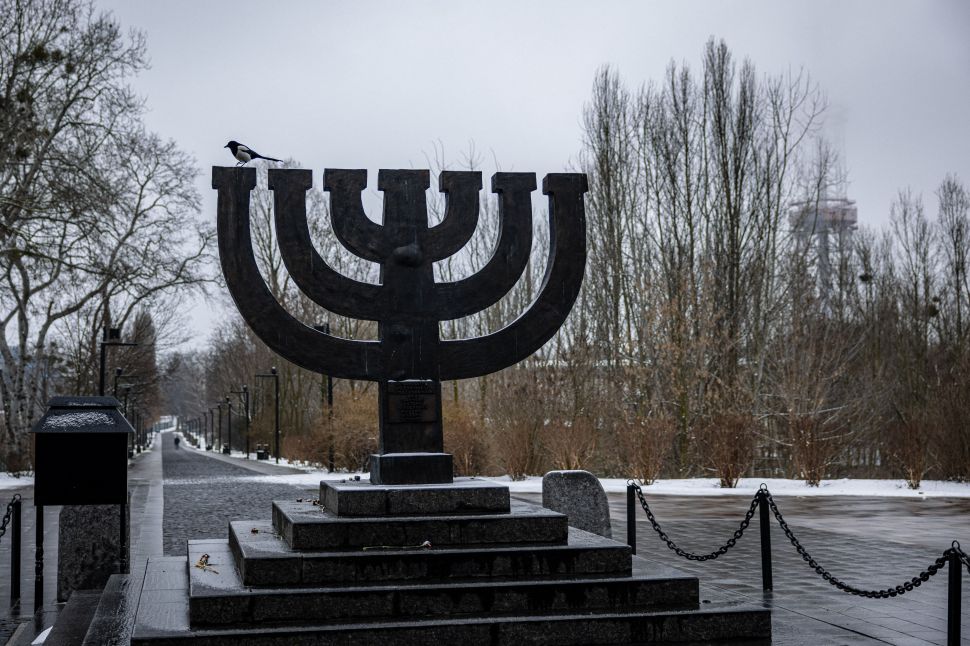