One of the beautiful things about New York City is there is always something happening, somewhere! We are a part of a large community of various people all stuck in the same five boroughs. Parks are a big part of what bring us together, along with public festivals, classes, and workshops. The spring and summer months bring New Yorkers out from their apartments into the streets and onto the grass. There are many events to look forward to both indoors and outside, depending on each’s individual comfort.

New York’s Affordable Art Fair, began March 23 and ends this Sunday March 27 at the Metropolitan Pavilion at 125 W 18th St. The seasonal fair tends to pack Chelsea, and while not free, with tickets ranging from $15 to $80,  as it’s happening now it felt important to mention. It’s a nice option for those looking for collecting less expensive works, ranging from $100 to $10,000.

And if you’re in the park, make sure to visit the Brooklyn Botanic Gardens, which is due to be in full bloom the last weeks of March and early April with cherry blossoms. It’s unfortunate that the Sakura Matsuri Cherry Blossom Festival NYC is cancelled this year but the cherry blossoms are still around to appreciate and enjoy.

As always, New York also has a lot to offer for the foodies. Specifically in April, Japan Fes New York, the much beloved Japanese food festival, is hosting two food vendor-full events to look forward to. Their first event of the year Japan Fes New York on April 9, features everything from Mao’s Bao to Oh K-Dog, while their April 30 event Ramen Fes New York includes Memphis Seoul, Bang Cookies, and more. If you want a good reason to go to Queens, there’s always the Queens Night Market on April 16, an open-air night market that features over 100 vendors and has plenty to eat.

The Public Theater will soon be returning to the Delacorte Theater this summer for its 60th anniversary season of Shakespeare in the Park, with free productions of Richard III and As You Like It. Celebrating 150 productions in Central Park, this is a historic occasion. Tickets are free but dates haven’t been announced yet (although excited theater lovers can support the theater on their website for early seat access). 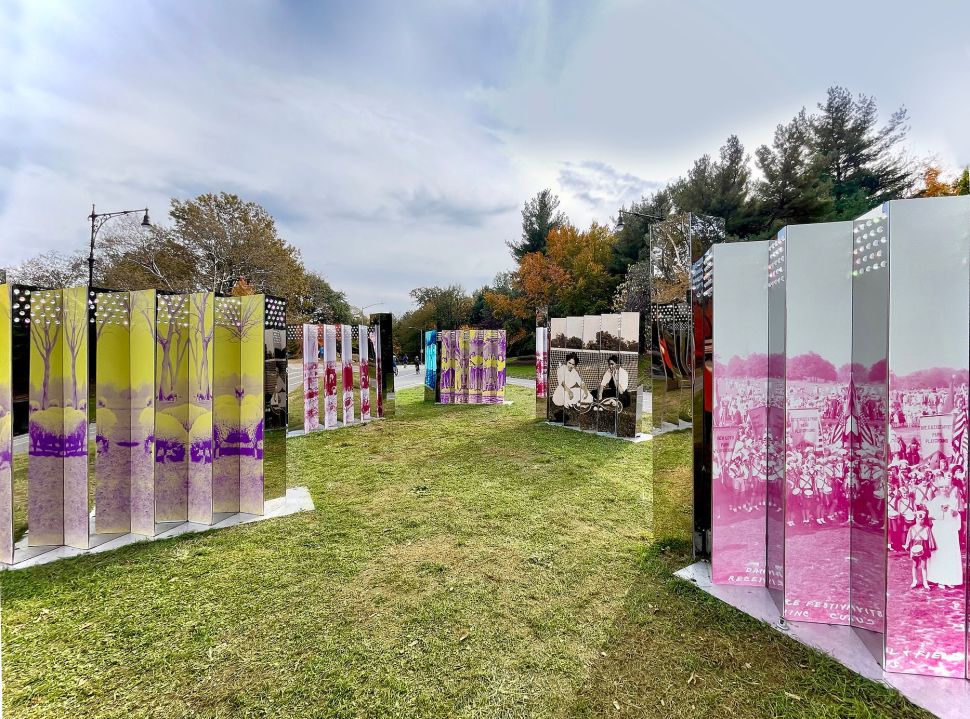