Meta, the company formerly known as Facebook, has recruited a conservative consulting firm to sway public opinion against TikTok by planting negative stories in news outlets and urging politicians to crack down on TikTok, the Washington Post reported.

Emails obtained by the Post show Targeted Victory is helping Meta stimulate fear and anger around TikTok, which has emerged as one of its most prominent competitors. An email from February described the firm’s goal to: “get the message out that while Meta is the current punching bag, TikTok is the real threat especially as a foreign owned app that is #1 in sharing data that young teens are using.”

Facebook and other social media platforms have become a bi-partisan target since whistleblower Frances Haugen released internal documents that highlighted the political and social harms of Facebook and Instagram. Meta has emerged at the center of politicians’ efforts to regulate big tech.

TikTok was the most-downloaded app globally in 2021 and reached 1 billion monthly active users in September. The video-sharing platform is winning the attention of young users, luring them from Meta’s Facebook and Instagram. The Post article also cited findings from Facebook researchers that teenagers were spending “2-3x more time” on TikTok than Instagram, which were included in documents released by Haugen.

Targeted Victory did not respond to the Post’s inquiries about its recent work with Meta, but Moffat took to Twitter to dispute its reporting.

We are a right-of-center firm, but the teams we manage bipartisan teams, including the ones mentioned in the article—also both authors are Democrats. Here is our full statement—omitted by The Post: 2/

Meta spokesperson Andy Stone told the Post that all social media platforms should be held accountable in the media. TikTok expressed concerns with media coverage incorrectly linking viral trends to its platform. 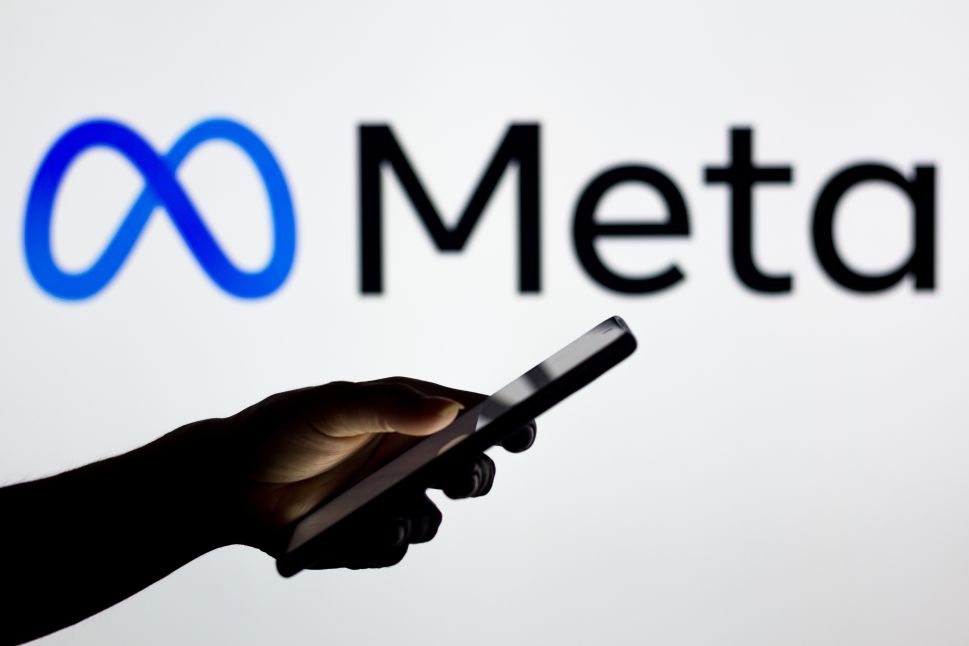