Amid a flurry of global sanctions leveled against Russia, the country has retaliated with a new decree essentially legalizing patent and intellectual property theft. The move effectively grants Russian business leaders the ability to take advantage of patents registered in other countries without having to pay the patent owners. The decree also lists a roster of “unfriendly countries,” whose companies’ intellectual property are now available to Russians for free. These countries include the U.S., Japan, South Korea, and every country in  the European Union, illustrating just how alienated Russia has become from the rest of the world since its assault on Ukraine began.

This decree also says owners of Russian patents who reside in one of the “unfriendly countries” aren’t entitled to compensation in the event of infringement. As flows of capital and supplies toward Russia dwindles every day, its citizens will now have the ability to manufacture replicas of machinery, industrial designs and other relevant inventions that could be handy during a war.

“With useful objects, no one cares who the inventor is, so Putin can easily take these [patents] so that he is free to make goods more accessible for his people,” Rochelle Dreyfuss, an attorney and law professor at NYU, told Observer. “People often do care about the identity of designers. Nonetheless, he might take these as well.”

Trademark squatting has begun in Russia.

On March 12th, a trademark application was filed for the McDonald's logo with the words "Uncle Vanya."

The Russian State Duma had earlier suggested that Russia would replace all McDonald's with "Uncle Vanya's."

Wartime patent manipulation has historical precedent. During World War I, the U.S. passed the Trading With the Enemy Act and ended up seizing patents and copyrights belonging to enemy states. As a result, the federal government authorized an auction for the patent to aspirin, a German invention, which was purchased by the American company Sterling Products.

Russia is reportedly currently contemplating rolling back trademark restrictions, and blatant copycat trademark applications from Russian companies and individuals have already been filed. On March 14, Russian Field-Logistic LLC filed an application to trademark the McDonald’s logo turned on its side with the words “Uncle Vanya” written on it.

And then there’s the matter of copyrights, agreements that protect creative and original works which could also potentially be rendered vulnerable under Putin’s regime. “Visual art; things that are not attached to useful objects are protected by copyright,” Dreyfuss said. “The question is whether or not Putin is going to choose to respect foreign copyrights. The Soviet Union used to claim copyrights; all these books they didn’t want distributed, they claimed the copyright, and that’s how books became un-published in Russia. It was a way to control what was being said.” 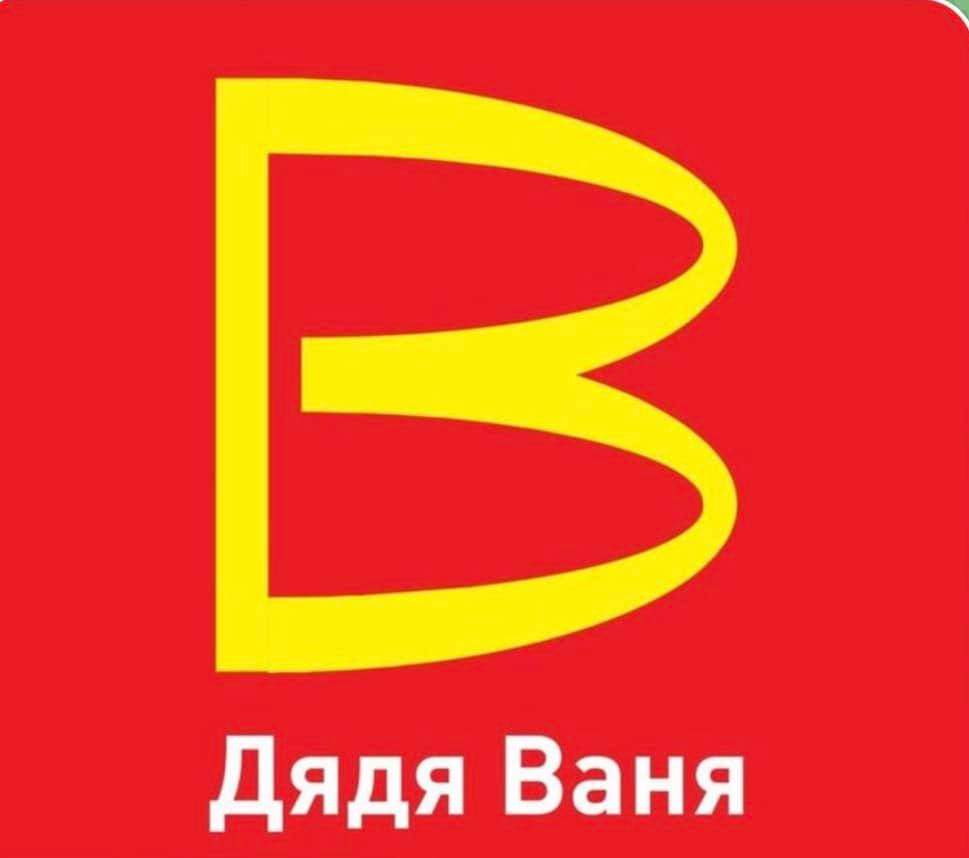