Robinhood, the commission-free stock and cryptocurrency investing app, said March 29 it has extended stock trading by an additional four hours to 7 a.m.—8 p.m. Eastern Time, so that back-to-office users can manage investments outside normal work hours.

Immediately benefiting from the news was Robinhood’s own stock. Shares jumped 25 percent moments after the announcement, made through a company blog post, to its highest point in three months.

Robinhood was one of the hottest IPOs of 2021, fetching a $30 billion valuation upon its debut on Nasdaq in July. But since then, the company has struggled to retain investor confidence. Before Tuesday, Robinhood stock was trading at less than half of its IPO price and 80 percent down from its short-lived peak in August.

Covid variants, the Russia-Ukraine war, and other macroeconomic factors aside, Robinhood’s primary internal challenge is slowing user growth. In January, the company reported a decline in active users during the last quarter of 2021——an alarming sign for a growth-stage company—and gave a bleak revenue forecast for the first quarter of 2022

In an effort to attract new users and retain existing ones, Robinhood has promised to eventually offer trading 24 hours a day, seven days a week. (It’s already available for cryptocurrency trading on Robinhood.) The latest trading hour extension is one step toward that goal.

Robinhood is playing catch-up with competitors

But Robinhood might be a bit late to the game. Many of its rival brokers, such as Charles Schwab and Fidelity, are already offering additional trading hours outside regular sessions.

The U.S. stock market opens at 9:30 a.m. ET and closes at 4:00 p.m. on weekdays. Extended trading, which occurs on electronic marketplaces outside the official trading hours of stock exchanges, is allowed as early as 4 a.m. and goes as late as 8 p.m. Charles Schwab and Fidelity both offer trading from 7 a.m. to 8 p.m, while Interactive Brokers allows trading from 4 a.m. to 8 p.m. Until Tuesday, Robinhood only allowed stock trading from 9 a.m. to 6 p.m.

Wall Street sentiment on Robinhood is mixed, and analysts are carefully watching what new products the company has to offer. Only a third of analysts covering Robinhood recommend buying its stock (13 percent say sell while 53 percent advise holding on to shares, according to Barron’s.

“2022 is a transition year where we need new product introductions to increase our conviction that HOOD can realize its potential,” Morgan Stanley wrote in a note to clients on March 30. 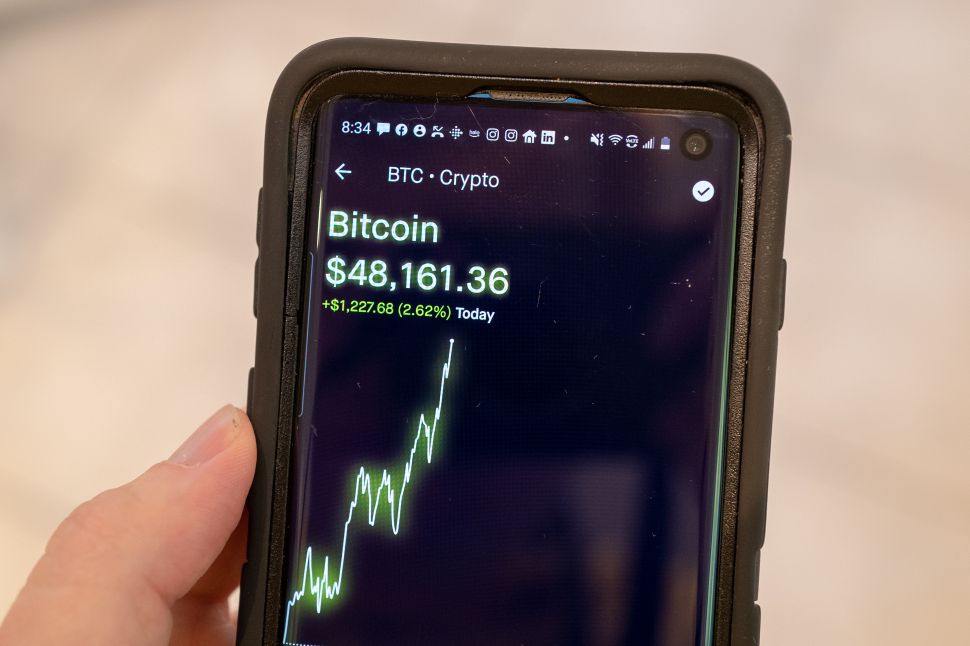