Museum board rosters are increasingly being scrutinized in tandem with political fluctuations, a trend currently being reinforced by reports that Vladimir O. Potanin, a prominent benefactor for the Guggenheim Museum in Manhattan, has just stepped down from his post as a trustee. Potanin, a Russian billionaire oligarch who’s reportedly worth $22.8 billion, has financial links to media, agriculture, oil and insurance and is also a well-known associate of Vladimir Putin. As Russia has increased its aggressions against Ukraine, the fallout has been swift: many are calling for strict cultural sanctions against Russia, even as Russian artists and institutions speak out in tandem against the actions of their president at Russia’s military.

Potanin had served as a trustee to the Guggenheim Museum since 2002. “Vladimir Potanin has advised the Board of Trustees of his decision to step down as Trustee effective immediately,” the Guggenheim said in a statement. “The Guggenheim accepts this decision and thanks Mr. Potanin for his service to the Museum and his support of exhibition, conservation and educational programs. The Guggenheim strongly condemns the Russian invasion and unprovoked war against the government and people of Ukraine.”

According to the New York Times, other prominent Russian figures, including businessman Petr Aven and maestro Valery Gergiev, have been removed from positions of power recently; Aven relinquished his post as trustee at the Royal Academy of Arts in London and Gergiev will no longer serve as chief conductor of the Munich Philharmonic.

What’s particularly interesting is that where these Russian figures stand politically differs across a spectrum. While the Guggenheim is denouncing the invasion of Ukraine by Russia, it’s not clear what Potanin thinks. Oligarch Aven was recently struck with sanctions by the European Union, while Gergiev was removed from his post in part because he refused to denounce the invasion of Ukraine. 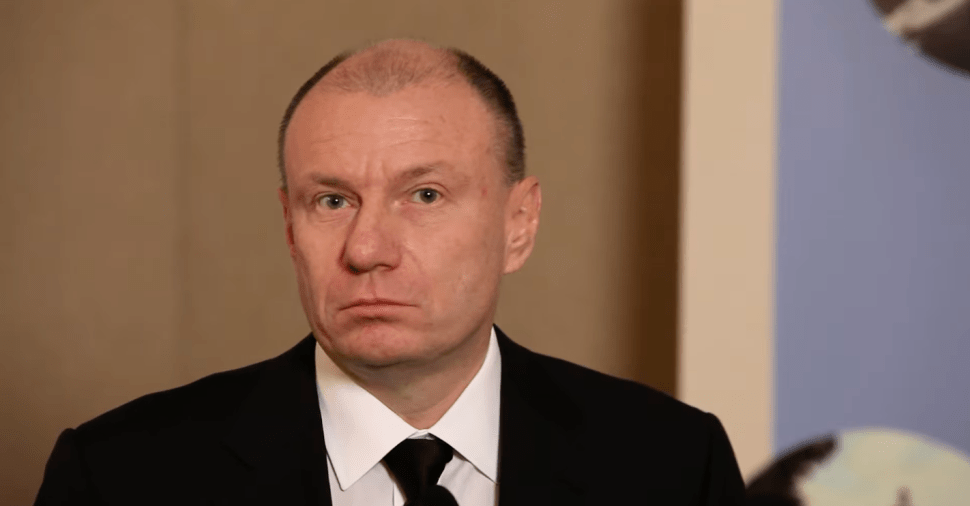