On Friday, the US Securities and Exchange Commission (SEC) issued an order against Alumni Ventures Group (AVG), a venture capital firm that stood out for trying to associate itself with Ivy League (and other prestigious) universities and their alumni. The SEC charges that for years, AVG misrepresented its operations to investors, and also illegally transferred millions of dollars between its funds. AVG was also charged this week by the states of Massachusetts (where the business is registered) and New Hampshire (where its CEO Michael Collins lives).

There was always something shady about AVG funds.

AVG is not huge; it reported about $425 million in assets under management (AUM) last year (yet employs way more people than that size suggests). The AVG funds cloyingly name themselves after prominent features of the various universities. For example, the fund “exclusively for Harvard alums” is The Yard Ventures:

Yes, there was hard-to-read translucent type on this slide saying that the fund is not affiliated with or sanctioned by Harvard, but all the AVG university funds (Yale’s is Blue Ivy Ventures, Princeton’s is Nassau Street Ventures, etc.) feel like trademark lawsuits waiting to drop; perhaps with the SEC cracking down on AVG, some of these universities will see a need for greater distance.

AVG funds invested in many fintech companies that have become prominent, including BlockFi, Carta, Circle, Ellevest, and OpenInvest (which last year sold to JPMorgan). All told, AVG has invested in nearly 1000 companies (in fintech and other sectors) since 2016—but that volume makes AVG’s pitch that, say, a Brown graduate would be investing in companies founded by Brown graduates, especially strange. If you simply visit the different fund sites, you see they mostly boast about investing in the same companies, regardless of where their founders went to school.

Sketchy university affiliation is not, of course, what the SEC went after. AVG on its Web site and in its pitch decks said that it charged investors “Industry standard 2% management fee & 20% carried interest.” Most knowledgable people would take that to mean that for ten years, the VC firm would take 2% of the investment as a management fee, plus 20% of whatever profits were realized. That, however, is not what AVG actually did. According to the SEC order (emphasis added):

Several things about this are hard to believe. First, why would AVG’s investors—who had to be accredited, and put up a minimum of $50,000 per fund—tolerate this unusual practice?

According to the state of Massachusetts, which this week levied a $750,000 fine against AVG, “multiple investors in AVG’s funds complained to AVG when they later learned of AVG’s actual fee practice,” yet AVG continued its unusual fee structure for years.

AVG’s explanation, in a post-SEC order letter provided to its investors, is that charging investors 20% upfront is a feature, not a bug:

Second, how did AVG get away with such brazen behavior for nearly four years? AVG’s signature move was to co-invest with larger, more established VC firms, including Andreessen Horowitz, Benchmark, Sequoia, Y Combinator and dozens more. Over four years, AVG easily touched tens of thousands of people: co-investors; portfolio companies; would-be portfolio companies; at least 3000 investors; plus would-be investors. Did no one who worked with AVG notice that it was fleecing and/or misleading its investors?

In fact, some within the investment community did notice. According to legal documents obtained by the Observer, there were two detailed “TCR” submissions made through the SEC’s whistleblower channel way back in 2019. The New Hampshire consent order says that the state received a complaint as far back as 2018. What took regulators so long? There’s close to nothing in Friday’s SEC order that hasn’t been on the commission’s plate for at least two and a half years (except the material about moving money around between the funds, but even that was strongly suggested in the whistleblower complaints). It’s hard to avoid the conclusion that under the Trump Administration, a case like this was destined to disappear, whereas under Gary Gensler, the SEC sees a need to act. (The SEC did not reply to a request for comment.)

The SEC fines were modest: $700,000 fine for AVG, and $100,000 fine for AVG founder and CEO Collins (both Massachusetts and New Hampshire levied fines of about the same size). Approximately $4.8 million has also been paid for interest that should have been charged on the internal loans. AVG told the Observer this is the end of the story: “Regulators reviewed all of this material in deep detail over the past two years, and AV is pleased with the final resolution represented in the agreement last week. The company is excited to continue its successful work expanding access to the entrepreneurial ecosystem.”

Still, some AVG investors are bound to have questions, and the SEC order specifically mentions that private lawsuits are a possibility. The AVG statement to investors acknowledges a little back-pedaling on this score:

AV decided earlier this year to return a small portion of the capital raised to a number of the various funds it manages, in order to recognize any potential confusion in some descriptive materials regarding management fees and any potential implied benefit to AV….In a few cases where the funds have already closed or are no longer making additional investments, that small amount of capital is being returned to investors, who are being notified individually.

It would not come as a huge surprise to see private lawsuits against AVG. 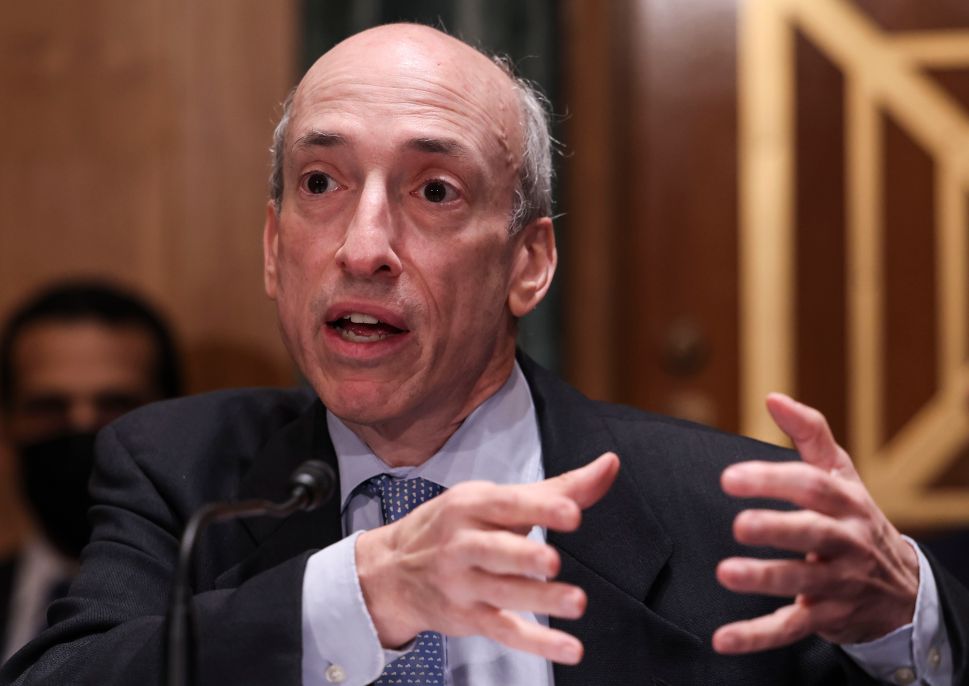