Until now, brain-computer interface (BCI) was largely a niche branch of neuroscience, with most of its use cases involving prostehtic devices that can be controlled by thoughts. But with a crop of startups exploring its potential in consumer products, metaverse companies are suddenly interested.

Snap, the parent company of Snapchat, said March 23 it acquired NextMind, a French neuro-technology startup developing a BCI headband that allows its user to control some aspects of a computer with just their thoughts. Snap said NextMind will help the company drive its long-term augmented reality (AR) research efforts, including developing future versions of Snap’s Spectacles AR glasses.

As tech companies like Meta invest heavily to develop a metaverse based on virtual reality (VR), where users interact with each other through avatars in a purely virtual space, Snap’s metaverse effort focuses on AR devices, such as camera apps and smart glasses, as a less demanding way in. Before NextMind, Snap had already acquired several AR hardware companies, including WaveOptics and Compound Photonics, both makers of AR displays.

NextMind was founded in 2017 in Paris by a team of neuroscientists and hardware engineers. It landed on the radar of U.S. tech companiesat the Consumer Electronics Show (CES) in Las Vegas in 2020, where the company unveiled a brain-sensing headband that lets its user to play a simple computer game by moving around a cursor and control a lamp hands-free.

The headband is an example of non-invasive BCI, a cheaper and safer method than a surgical brain implant to connect neural activities to an external computer. Non-invasive BCI applications usually include a wearable device that can extract neural signals without penetrating the skin and a computer interface that translates those signals into software commands.

At the core of NextMind’s brain-sensing headband is electroencephalogram (EEG), a century-old technology widely used in hospitals to record electrical activities in the brain. But it wasn’t until recently scientists figured out how to decode brain signals into software commands in as little as a few seconds using machine learning, NextMind CEO Sid Kouider said in an interview in 2020.

Such breakthrough quickly attracted the attention of companies in the AR/VR and gaming industries.

Before rebranding his company to Meta, Facebook CEO Mark Zuckerberg told employees in 2019 that a non-invasive BCI technology could find promising use cases in Facebook’s AR/VR products. The same year, Facebook acquired CTRL-Labs, a New York-based startup developing a BCI armband, for a reported $1 billion.

Gabe Newell, the founder of video game company Valve, said in January 2021 developers would be making a “silly mistake” if they ignore non-invasive BCI. Valve is working with OpenBCI, an open-source brain interface project to develop a VR headset.

Snap declined to disclose how much it paid for NextMind. The startup has raised about $4.5 million in funding to date and was last valued at $13 million, according to The Verge, citing PitchBook data.

NextMind didn’t immediately respond to questions about its valuation and the Snap acquisition figures.

Since July 2020, NextMind has been selling a developer kit of its headband to the public for $400. The product will be discontinued following the Snap acquisition, Snap said. 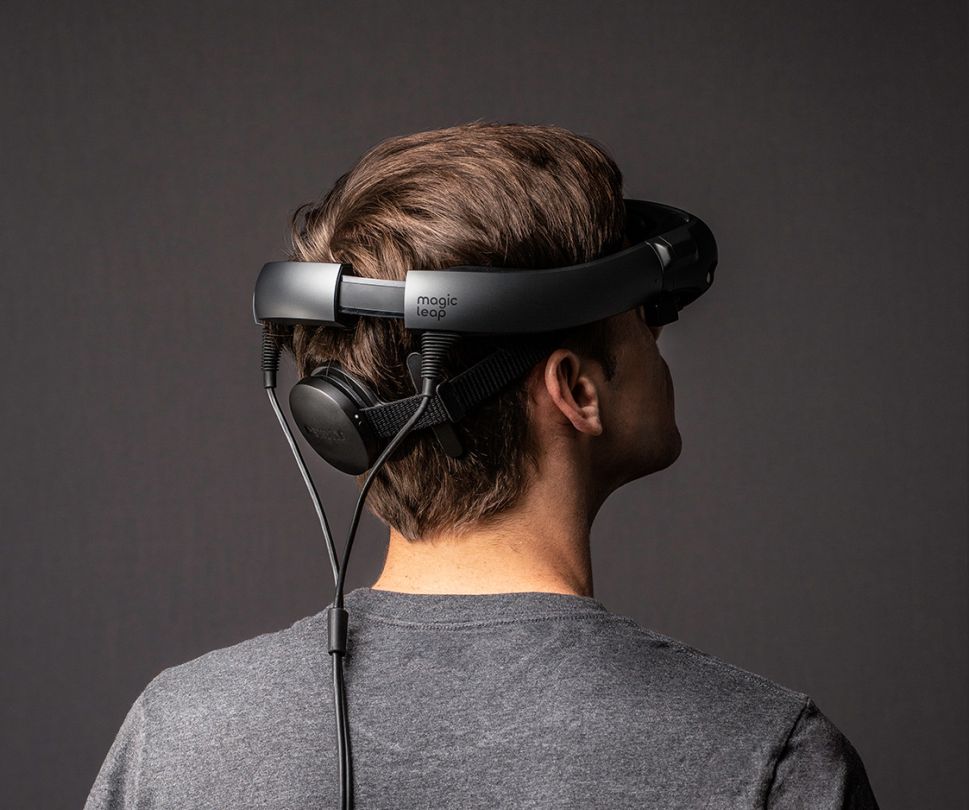