Since Russian troops descended on Ukraine in late February, cultural institutions have responded by disengaging Russian artists with close ties to Vladimir Putin. In the US, Putin supporters, including world famous Russian soprano Anna Netrebko, have been thrown out of their engagements. According to Met Opera General Manager, Peter Gelb, Netrekbo will probably never return to the stage at Lincoln Center.

While Netrebko has repudiated the war in Ukraine, she has not repudiated Vladimir Putin sufficiently to keep her engagements either at the Met or at La Scala in Milan, the Zurich Opera, or the Elbphilharmonie in Hamburg. Zachary Woolfe in The New York Times makes a convincing argument about how poorly Netrebko has handled her delicate position vis-à-vis Putin: lashing out at her critics in defensive and aggressive social media posts where she voices her rage at being asked to forswear her country. Although it is hard to imagine how even forswearing Putin would have allowed her to keep her engagements, given the anti-Russian sentiment currently sweeping through institutions of high culture in the US and Europe.

Anna Netrebko worked as a janitor in the Mariinsky Theatre in St. Petersburg while she was a student. She came of age after the collapse of the Soviet Union, when the former Soviet republics were facing the sharpest drop in life expectancy in all of recorded history. As she rose to fame she clapped back at the Russian tabloids when they made fun of her for her provincial accent and country manners. Rarely cautious in her public statements, when accused of being Putin’s lover in the press, she said “I’d have loved to have been, but when? We only met twice. Officially and briefly. But he’s a very attractive man. Such a strong, male energy.”

Gergiev, a mentor of Netrebko’s, has a long history as a strong Putin ally.  In 2013, he publicly defended Putin’s anti-gay legislation, making incendiary remarks to a Dutch newspaper. His comments led to protests in front of concert halls where he was performing, including a protest at the Metropolitan Opera. Yet that controversy never lost him gigs. We do not choose our classical musicians for their politics. However, classical musicians, especially transcontinental superstars like Netrebko and Gergiev, are attractive to institutions like the Met or Carnegie Hall precisely because of their closeness to power. Putin was a bad actor, a homophobe, and an autocrat before he invaded Ukraine. But we still happily engaged the performers he heralded in years past. The performers whose careers he aided have never been apolitical actors: we only chose to treat them as such.

What’s different now is the position that America finds itself in with Putin and Ukraine. The US and other NATO members watch helplessly as Russia’s troops gain territory across eastern Ukraine. America can’t, or anyway definitely shouldn’t, make war on a nuclear armed country, but we can make life difficult for its opera singers. These cultural sanctions are political theater designed to drum up anti-Russia and anti-Putin sentiment.

War is bad for culture. Not least of all because it turns our cultural institutions into bastions of jingoism. There probably isn’t a correct move to make regarding Putin’s cultural allies. However, demanding that classical musicians forswear the leader of Russia or else lose their jobs smacks of totalitarianism. Peter Gelb and the other administrators of high culture can do better. 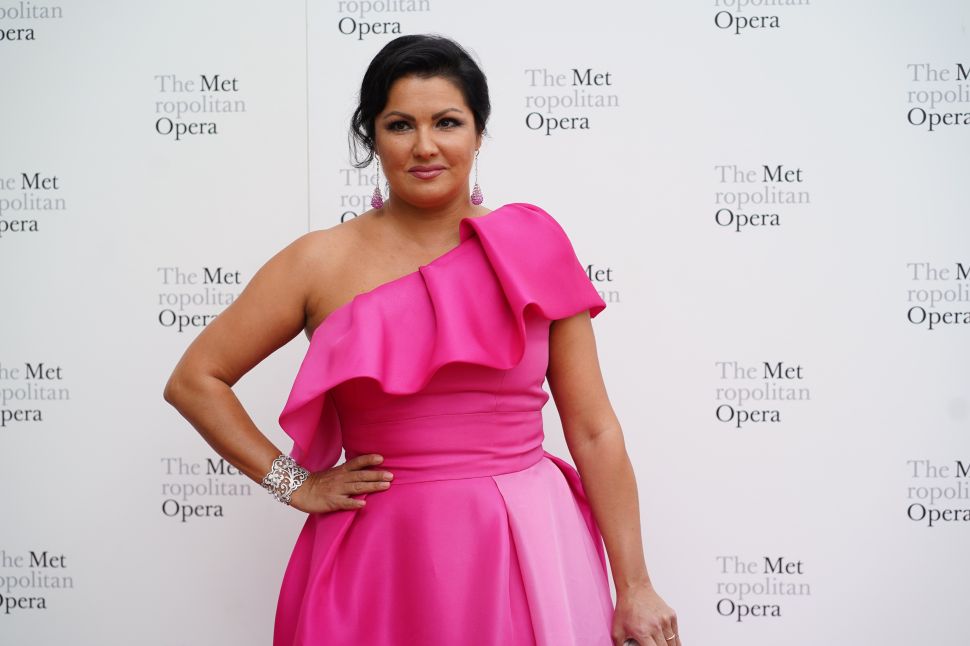