I’m Isabella Simonetti, the Observer’s media reporter, and each week I speak to a creator about their business.

This week I spoke with Noah Schnapp, the 17-year-old star of Stranger Things (20.1M, Instagram). Born and raised in Scarsdale, an affluent suburb of New York City, Schnapp first dabbled in theater through an acting class when he was around six years old. After an acting teacher told him to pursue a professional career, he began auditioning.

“I started auditioning for things and I stuck with it,” Schnapp said. “It took two years before I got anything, but then once I did it, I got one thing after the other. And it led to Stranger Things, which it’s obviously my biggest thing and what changed my life.”

Now heading into its fourth season, Stranger Things is one of Netflix’s most watched shows. Schanpp plays Will Byers, one of a gang of young teenagers who keep stumbling into supernatural trouble. The first volume of Season Four, which is split into two parts, debuts May 27.

Outside of acting, Schnapp has aspirations as a businessman and was recently accepted to the University of Pennsylvania’s Wharton School of Business. He also has his own hazelnut spread company called “tbh,” serves as an advisor for a new creator-focused app called Roll, and has promoted different brands on his social media platforms.

School remains a priority, Schnapp said,and he’s been committed to staying up to date on his homework while working.

“It was always important to me to be able to find the right tutor on set and balance my school and my acting in the right way,” Schnapp said. “And I always knew I wanted to go to college.”

Schnapp plans to study entrepreneurship at Wharton to learn how to build out his different enterprises and start new ones. He also said he’s interested in the business of entertainment.

“I’d love to explore the business side of the acting industry like producing and creating projects from that side, not just creatively in the acting world, but from a business perspective,” he said.

It took a few years of exploring different ideas before Schnapp settled on a hazelnut spread that positions itself as a healthier, environmentally friendly alternative to Nutella. Schnapp said he also considered a venture related to clothing and shoes, but realized food would be an easier market to break into at first. Issues of sizing and making clothes for multiple genders make fashion complicated, he said, but he hopes to eventually launch his own shoe brand.

“So it can be more difficult, but with food, it’s kind of just a one-product thing that appeals to everybody,” he said. “So I just landed on that. And then from there I landed on a chocolate spread because I love Nutella, and then I spoke to my business manager, Mo, and we built a team there with people from all around the world.”

Schnapp said he was involved in the designing the jar his product comes in, taste testing the spread, and marketing his new tbh company.

Schnapp has collaborated with a number of different companies. CashApp and Lacoste are among the brands that appear in his posts. He also said occasionally friends will reach out to him and ask him to promote a brand and he usually agrees if he likes the product. Schnapp says he would be eager to work with a technology or sportswear company.

“I mean, I love anything tech,” he said. “Obviously Apple, I have every Apple product they sell. I love sportswear brands, Nike and Jordan and Off White and all those brands.”

After college, Schnapp said he isn’t quite sure what he wants to do: “I don’t know what I’ll be doing, in the next five years, I always change my mind and always want something new and fresh,” he said. “But I think as of now, I just love to try everything.” 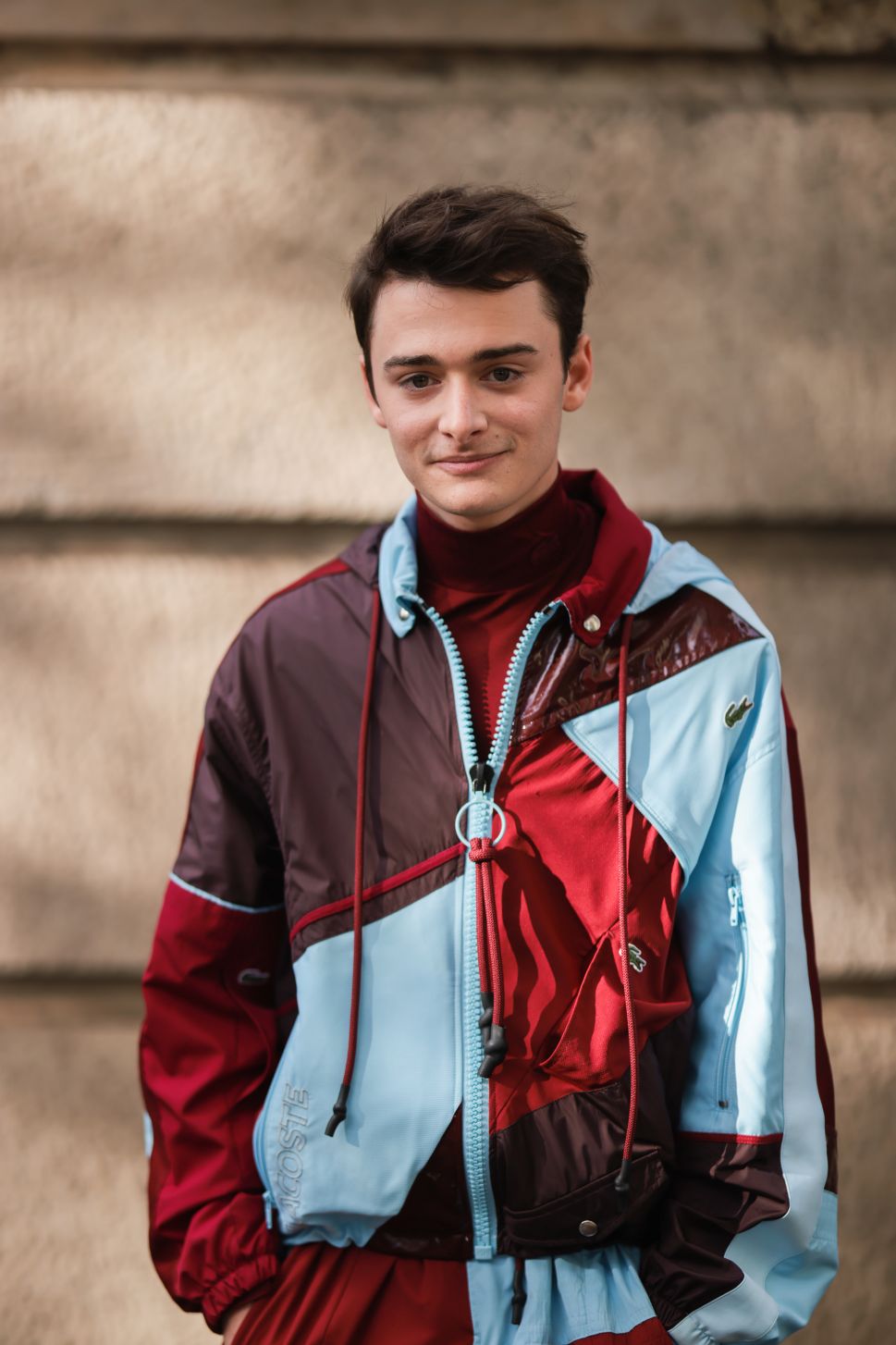