A stock split divides a company’s shares into more shares, which in turn increases the number of shares available and lowers a stock’s per-share price. The event doesn’t change a company’s market cap or any of its business fundamentals. But the conventional wisdom goes that stock splits make a company’s stock rise, because they make a stock more accessible to average investors.

This was true in traditional securities trading, when stocks are traded in minimum “round lots” of 100 shares. So, when a $1,000 share is split into ten $100 shares, it makes a round lot of the stock 10 times cheaper and therefore accessible to a larger pool of retail investors.

But the logic no longer holds in modern markets, where trading apps like Robinhood not only don’t have the minimum round lot rule but also allow investors to buy fractional shares—as little as 1/1000000 of a share—with no commission. So theoretically, a stock split shouldn’t automatically create more demand.

Nevertheless, the sentiment remains. Last time Tesla announced a stock split (5-to-1), in August 2020, shares shot up 80 percent over the three weeks from just before the split announcement to the time the split took effect.

“We simply cannot fundamentally explain how a stock split can add nearly 1.5 times the market cap of General Motors or one full Volkswagen’s worth of market cap to Tesla almost instantly,” Morgan Stanley analyst Adam Jonas wrote in a note to clients on March 29, Bloomberg reported. 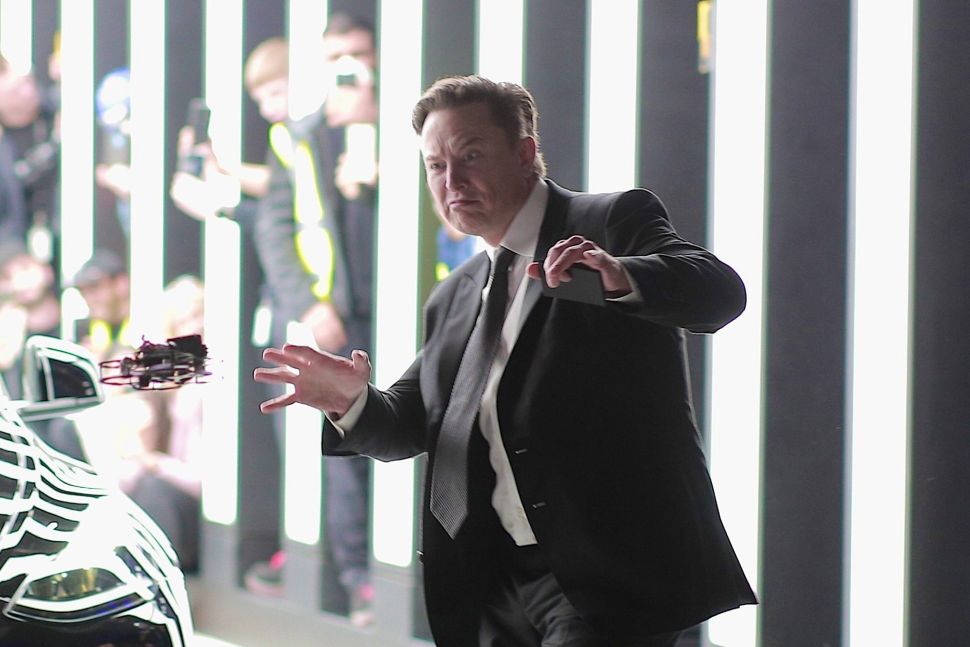