Photo by: Gonzales Photo/PYMCA/Avalon/Universal Images Group via Getty Imagesjledbetter
By James Ledbetter • 03/14/22 10:49am

One thesis you hear from cryptocurrency advocates is that the often gut-twisting price volatility is a function of the assets’ immaturity, low liquidity (relative to, say, the $119 trillion global bond market), and scarcity of price signals. As the market matures, and as scaffolding around crypto is erected, the thesis holds, crypto volatility will come down and everyone will get rich in a more stable fashion.

This week, a piece of the scaffolding fell into place, as Miami-based lender Milo announced a $17 million Series A round of venture capital funding. One of Milo’s principal offerings is what it credibly claims is the first 30-year mortgage in the U.S. that can be backed by cryptocurrency as collateral. For a couple of years, Milo has been offering conventional mortgages to non-U.S. citizens who want to purchase homes in the U.S. Milo’s Miami location is relevant, in that Florida has been the most popular state for nonresident property purchases in the U.S for more than a decade.

As Milo founder Josip Rupena explained to the Observer, this was kind of a warmup to the crypto mortgage, for which a waiting list of thousands has amassed. The typical nonresident lacks credentials usually required to obtain a US mortgage, such as a credit history and a Social Security number. So Milo has had to learn how to comply with know-your-client, anti-money-laundering, and similar compliance rules that come very much in handy as Milo pivots toward the crypto mortgage.

One crucial question: If the prospective buyer has no U.S. credit history, how does Milo know the risk-appropriate interest rate to charge? Rupena told the Observer that Milo looks at a variety of factors: net worth of the borrower, value of the property, cash flow, etc. To date in its non-crypto mortgages, Milo says it has been lending at 3% to 5%, which is broadly in line with prevailing rates.

How does the crypto mortgage actually work, though? If a customer wants a mortgage for $100,000, say, how much crypto would she have to put up? Rupena told the Observer, maybe a little sheepishly, right now…$100,000. On the one hand, that’s crazy steep; on the other hand, there are almost certainly a few thousand crypto investors who’ve pocketed such insane returns, thanks to market timing, that this 100% requirement is not even a concern. “That number will come down over time,” Rupena told the Observer. Milo customers will also have the ability to pay off their mortgages using crypto, which could be a tremendous boon for those who can time it right.

The venture capital firm that led Milo’s Series A is Los Angeles’s M13, historically known more for investing in household and direct-to-consumer brands (Bonobos, Daily Harvest), although its investment in Lightning Labs was an important foray into the crypto space. M13 just created a $400 million fund that will focus on Web3 and related areas.

M13 no doubt understands its risk profile better than anyone else; the interesting thing is that crypto-scaffolding businesses like Milo tacitly assume a crypto market that broadly goes up over time. In the decade or so that crypto has existed, that’s been a more than reasonable assumption, but the reduced crypto volatility that such companies are supposed to create might shift the market: how it performs, who enters the market, the risk profile versus other asset classes, etc.

Arguably the single-most important question in the crypto universe is: What, exactly, happens to the existing “private” digital currency market if and when central bank digital currencies (CBDC) go mainstream in large global economies? We’ve had a glimpse of this in China, which last year booted Bitcoin miners from the country while simultaneously rolling out a digital yuan to tens of millions of pilot customers. The much-touted Biden executive order issued this week “directs the U.S. Government to assess the technological infrastructure and capacity needs for a potential U.S. CBDC in a manner that protects Americans’ interests.” Obviously a U.S. CBDC is years away at a minimum, but if it becomes a reality, will that suck the air out of markets for crypto like Bitcoin? If it does, a scaffolding company like Milo presumably loses a lot of potential customers. 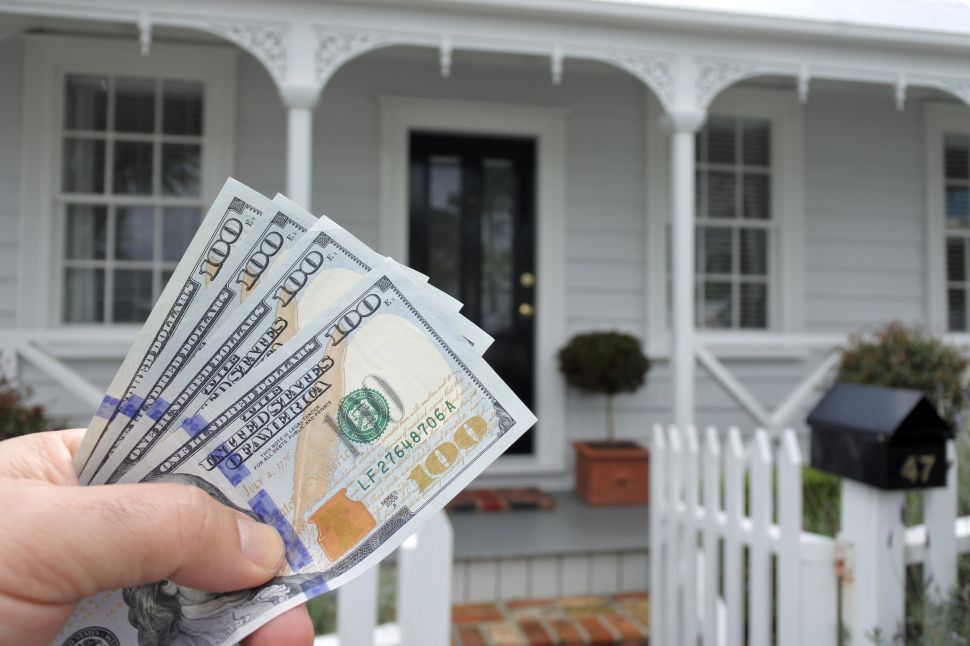