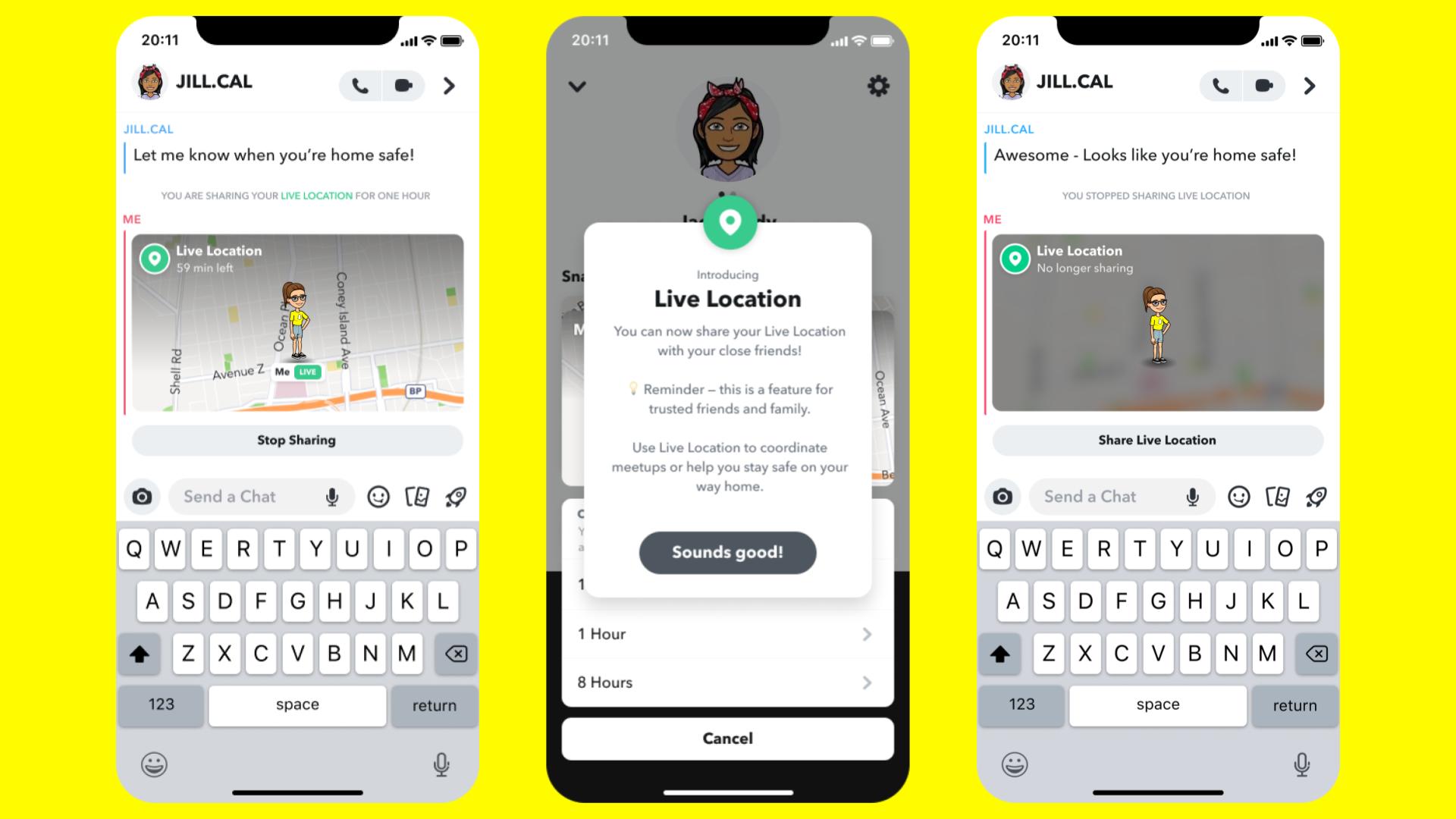 Snapchat, the temporary photo-sharing app, added a new feature that allows users to share their live location for limited time increments with a friend or family member to promote safety. Internet privacy experts, however, are not sold on the idea.

Location sharing gives Snapchat access to its users personal information, experts said. They cited concerns about how social media companies deploy user data for marketing, although Snapchat denies that they use this feature for that purpose.

The new feature, touted as a buddy system, gives Snapchat users the ability to share their location with close friends for set periods of time. It’s designed so users can make sure their friends get home safely, particularly as students return to college campuses, and users are prompted with a reminder that the feature is designed for “trusted friends and family.” Snapchat said the feature was created with safety in mind as a part of a partnership with It’s On Us, a sexual assault prevention nonprofit organization. But experts said users should be wary of sharing location through a social media platform.

“Why should we trust the app to be safe?” Hayley Kaplan, the creator of the internet privacy blog and service what-is-privacy.com said about apps that rely on users’ locations for their services. “When you’re sharing anything via social media you’re also sharing it with that social media platform, right? And social media platforms these days have ads and they have reasons for tracking your habits and your behaviors.”

Snapchat is a “surveillance capitalist company”

Regardless of Snapchat’s intentions, many of Kaplan’s concerns remain with this new feature. Additionally, Kaplan suggested there are alternative, potentially safer ways to share location information without involving social media platforms. “If you’re going to share your location with one or a handful of people you can do it privately in other ways,” she said.

Snapchat has also been at the forefront of a conversation in Washington about children’s internet privacy inspired by Facebook whistleblower Frances Haugen. Senators Marsha Blackburn and Richard Blumenthal introduced a bill to help protect children online on Feb. 16, two days before Snapchat announced the new feature. Currently, internet privacy is regulated by a confusing mix of state and federal laws.

“We can’t count on legislation because legislation varies very dramatically from state to state,” Kaplan said. “And in my experience when I try to get legislation enforced as I need to do for my clients…it’s not an easy path.”

Mark Weinstein, the founder of MeWe, an ad-free social media platform that has positioned itself as a safer alternative to Facebook, said he can see why users might appreciate Snapchat’s new feature, but said he had serious concerns about the company. “The caveat is that Snap is a surveillance capitalist company and therefore this new location data is just going to give them more information about where you go, what you do, who you hang out with, in order for them to then aggregate that into the data packet about you analyze it and market to you, target you [and] manipulate you even further,” he said.

Despite Kaplan and Weinstein’s concerns, Snapchat said in an email that live location sharing with friends through Snap Map does not get used for geo-targeted marketing. Weinstein, however, said user data is the lifeblood of social media.

“Every decision that Snap, like Facebook, makes is always colored by ‘What data can we get?’ Always. Because that’s how they make money,” Weinstein said. 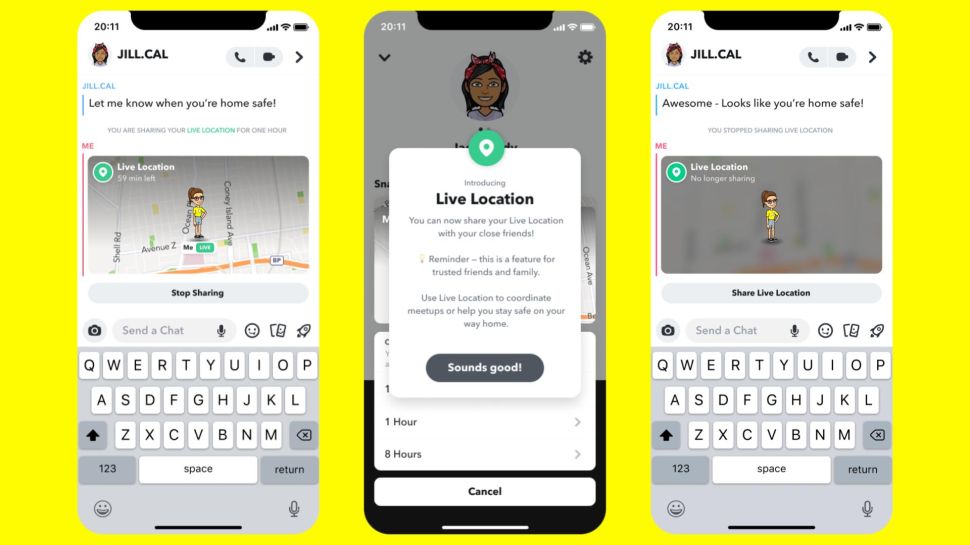