Gary Cabana, the man suspected by the New York Police Department of stabbing two young employees at the Museum of Modern Art March 12, was arrested early in the morning of March 15 in Philadelphia. Law enforcement officials caught up with him after responding to reports of a fire at the Best Western Plus motel in Philadelphia. Police said the fire had been set by a 60-year-old man who’d checked himself into the hotel using the name Joseph Cabana. (Gary Joe Cabana on Instagram is the account that’s believed to belong to Cabana).

Cabana was discovered by the Philadelphia Police Department at the Philadelphia Greyhound Terminal where he was sleeping on a bench. He was taken into custody and will face charges related to the stabbings at MoMA and the motel fire. The stabbing victims were reported to have been in stable condition following the assault.

Cabana is reportedly also wanted for allegedly punching a Broadway theater manager in January after losing his job, and allegedly sending disturbing emails to an employee at the International Alliance of Theatrical Stage Employees office threatening “payback.”

Philadelphia Police said they were informed that Cabana “was also suicidal and was suffering from some mental health issues. We realized he was possibly armed and very dangerous.” On March 14, someone claiming to be Cabana on Instagram commented on one of their own posts: “Praying for all the haters who believe the Moma/media LIES.” Also on March 14, the NYPD responded to 911 calls reporting a possible sighting of Cabana at St. Francis of Assisi Church in Manhattan. The premises are evacuated, but Cabana wasn’t found. 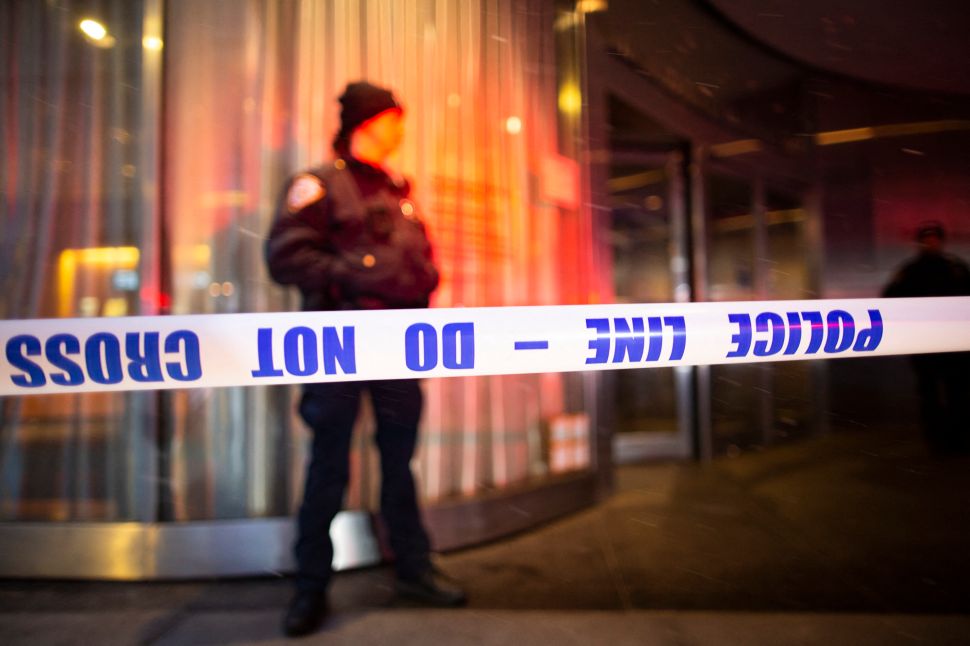