Wires in the ground floor lobby of the Whitney Museum of American Art ignited on the evening of March 17 and caused a small fire, according to the New York fire department. Firefighters made it to the museum at 8:23 p.m., extinguishing the minor blaze, and that the situation was under control by 9:05, the FDNY said in a statement. No injuries were reported, and fire marshals are investigating the cause of the fire, the FDNY said. While the situation at the Whitney was nowhere near as dire, it’s the second disruptive incident at a New York museum in less than a week: on March 12, a disgruntled art patron attacked and stabbed two Museum of Modern Art employees working at the front desk.

“There were no injuries and no art works were damaged,” a spokesperson from the Whitney told Observer. “The Whitney expresses its gratitude to the FDNY for their swift response.” The museum closed at 6 on Thursday evening, so no visitors were present when the fire took place.

In the wake of the MoMA stabbing, the security and safety of art institutions have been front-of-mind for museum officials and professionals in the security industry. Steven Keller, an expert with four decades of experience in museum security, told the New York Times that some institutions have panic buttons at ticket stations in the event of an emergency.

Some museums, like the Getty Center in Los Angeles, were specifically built to protect against fires: plants surrounding the Getty are fire-resistant, and the museum can also draw from a million-gallon tank if its sprinkler system is needed.

While the current location for the Whitney Museum of American Art was under construction, the site was hit by Hurricane Sandy and flooded with over 5 million gallons of water. The design, conceived by architect Renzo Piano, was then adapted to include a 4-foot-tall, 27-foot-long flood door. 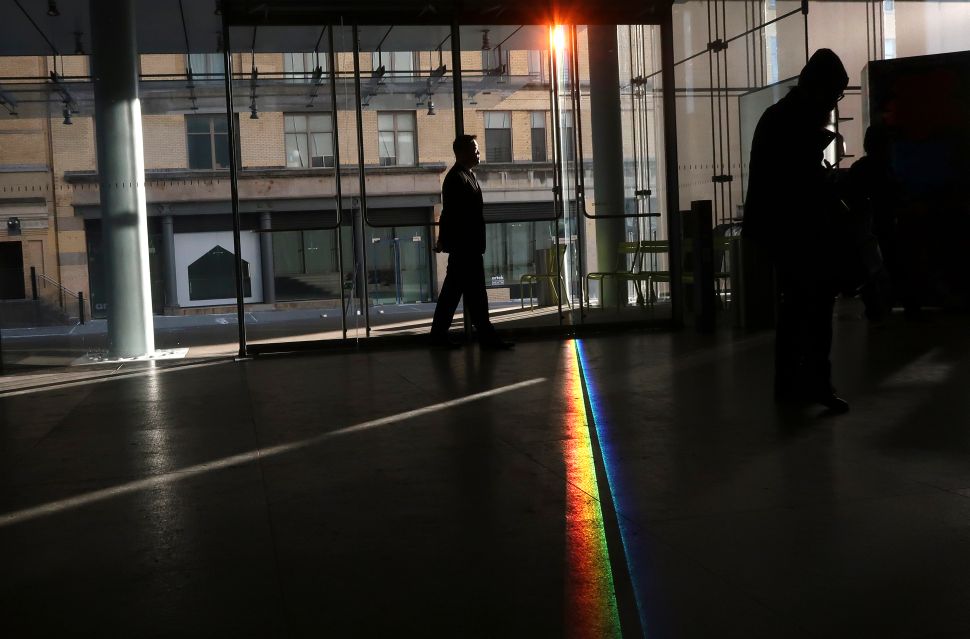