TikTok gained popularity amid the Covid pandemic as a source for comedic relief and instant entertainment. Now Russia’s invasion of Ukraine has left the platform facing a complex set of issues surrounding war-related content, and without the same experience as its more established competitors.

The platform has been inundated with posts about the conflict—the hashtag #russiavsukraine has over 490 million views on the platform—and posts related to the invasion of Ukraine have gained attention for being inaccurate or propaganda. A video that showed viewers how to operate Russian military tanks, for example, was discovered to have pre-dated the invasion, Reuters reported.

While other technology companies including Meta and Twitter are struggling with misinformation, TikTok is relatively new to dealing with political propaganda. The video-sharing platform has been around long enough to see the Black Lives Matter protests and U.S. presidential election in 2020, but the gravity, depth, and heated conversation surrounding a global conflict pose new challenges.

“I actually have a lot of concerns because TikTok is not generally regarded as a news outlet” and is unlikely to have developed firm policies around war coverage, Freddy Tran Nager, a lecturer at the University of Southern California’s Annenberg School for Communication and Journalism said. “YouTube is struggling with this kind of content and YouTube has had over a decade to figure out its policies.”

Some TikTok users circulate misinformation without bad intentions but “there are also, of course, state actors at play and that there are lots of people who are maliciously using the platform to distribute content with the intention to deceive or mislead,” said Matt Navarra, a social media consultant.

“That’s a very tricky problem to manage on a platform that’s geared up and is set up to distribute content to people that they’re most likely to engage with and re-share with their own following,” he said.

TikTok’s mission is “to bring joy”

In an emailed statement, a TikTok spokesperson said the platform is paying close attention to how the conflict is playing out on its platform. “We continue to closely monitor the situation, with increased resources to respond to emerging trends and remove violative content, including harmful misinformation and promotion of violence,” the spokesperson said. “We also partner with independent fact-checking organizations to further aid our efforts to help TikTok remain a safe and authentic place.”

It’s possible TikTok’s users, many who use the app primarily for entertainment, are turned off by the upsurge in war-related content.

“If they chose TikTok because they just wanted a fun, happy diversion and the tone starts turning darker and heavier, what will the users do next?” Nager said. “Will they go someplace else? Will they just start playing video games?”

TikTok’s complicated past with misinformation creates further concerns, Nager said. “Are you going to leave it up to users to cover a war? Particularly because we’ve seen all kinds of fraud on TikTok. Bad advice, bad psychological advice, bad nutrition advice, bad financial advice and I don’t think there’s anything more serious than war. What are the policies? Who’s going to coach these people? Are we gonna let people rant and rave on both sides of the matter?”

Social media influencers are also dealing with the responsibility of sharing accurate, helpful information and resources with their followers.

Amelie Zilber, an influencer who targets viewers in their teens and early 20s with lifestyle content and political news, said she has been doing her best to research the conflict so that she can disseminate information to her followers and share resources with those in Ukraine.

“I’ve been diving deep into all things foreign affairs, reading research papers and foreign policy analysts reviews and reading their work and trying to get the best idea I can of what this conflict entails and what every step means,” she said.

Some influencers are doing a good job educating their followers on social media, Zilber said, but she has seen others who appear to be posting less out of genuine concern than an eagerness to join a trend. “Less infographics and more real on-the-ground news is what we need,” she said. 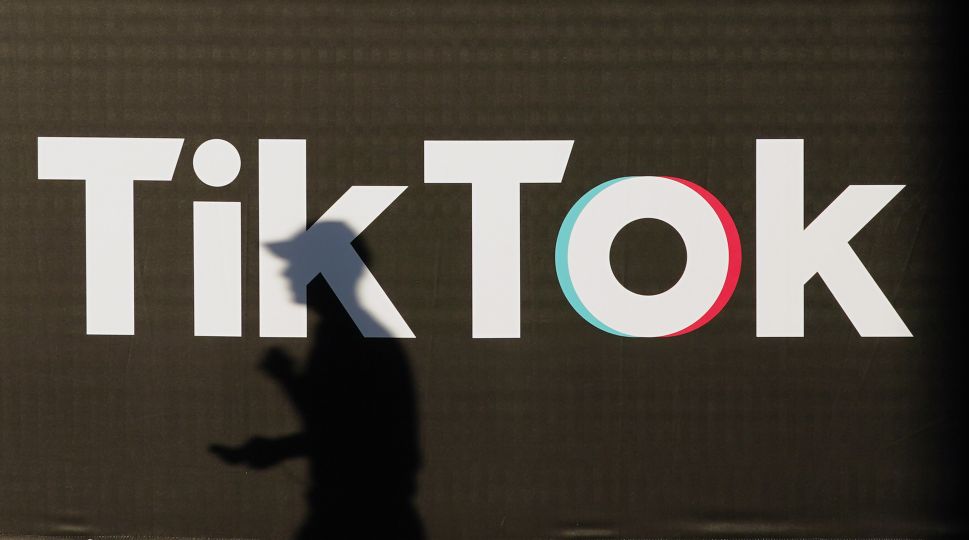