For an Academy Awards show struggling to retain viewers, Will Smith’s slap of Chris Rock on March 27 was a jolt. For the millions watching at home, the moment—unscripted, raw, and ugly—vindicated their decision to invest several hours on the couch. For the many millions more not watching, it reminded them that sometimes it’s worth tuning in.

Of course, and thankfully, Oscar moments are rarely as dramatic and unnerving as Smith’s assault. But there have been occasions—from a streaker at the 1974 Oscars to Jennifer Lawrence’s stumble in 2013 to the botched Best Picture debacle in 2017—that have rewarded the live viewer in a way that watching a recap just does not. There is a value in spontaneity, and it’s a reason streaming platforms are desperate to add live events to their platforms.

Traditional TV, sometimes called “linear TV,” has been in retreat for at least a decade now. As more and more consumers cut their cords and switch to streaming platforms like Netflix, they are finding the programs they loved following them online. In most cases, streaming is a better option: it offers viewers the shows they want when they want them.

The enduring appeal of live events on television

But streaming hasn’t mastered live events. While streaming platforms are increasingly adding sports and news, they remain a big reason viewers have yet to cut the cord and give up their cable subscriptions. Sports broadcasts, in particular, are extremely attractive to corporate advertisers who want to reach viewers—often men—who are in the market for new cars and pickups, insurance, and sports betting apps. Those viewers are hard to reach through other media, and broadcasters are able to charge a premium for advertising during live sports.

The appeal of live sports is why the big four networks—CBS, NBC, Fox and ABC (with ESPN)—agreed to pay a combined $89.5 billion for the rights to broadcast NFL games for the next decade, nearly double the amount fo their existing deal. Notably, it’s also why Amazon agreed to pay another $1 billion annually to exclusively stream NFL games on Thursday nights on Amazon Prime. To capture viewers, the tech giant knows it needs live sports.

Taped competitions, like Dancing with the Stars and Jeopardy!, can command a sizable audience and can have a long afterlife on streaming platforms. But live sporting events made up 95 of the top 100 watched programs in the US in 2021, with other live events like President Joe Biden’s inauguration making up four of the of the remaining five (the one scripted program in the top 100 was shown immediately after the Super Bowl).

Eventually, all live events may migrate to streaming platforms. But that won’t diminish their appeal to viewers, and it’s why companies like Netflix are under pressure to open the gates to advertisers. There’s just too much money available for them not to. 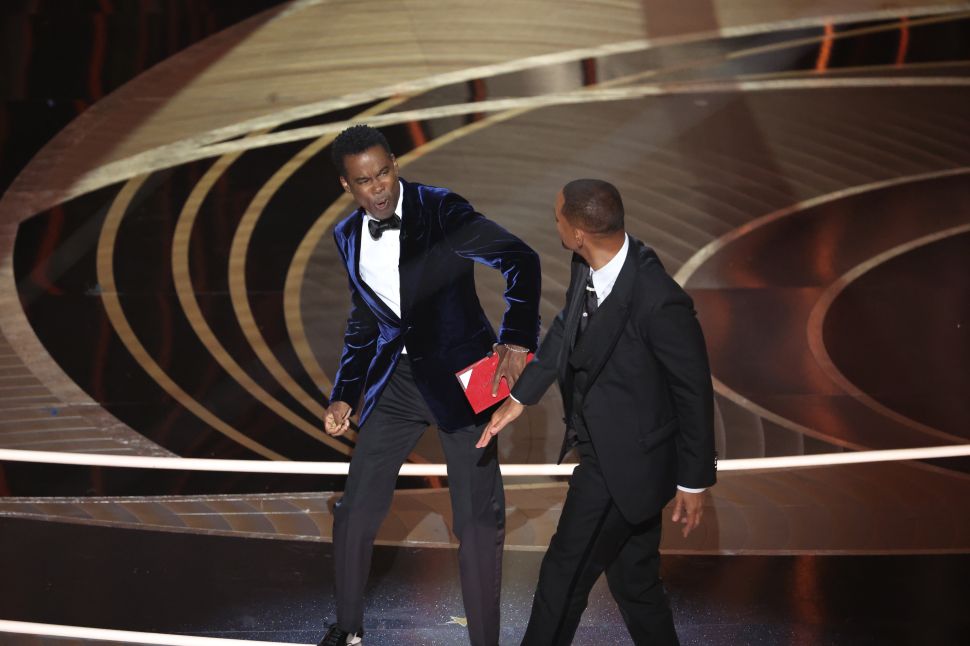