A suspect in an ultimately fatal shoving attack in Manhattan’s Chelsea neighborhood turned herself in to police the morning of March 22, the New York Police Department said. Lauren Pazienza, a 26-year-old from Port Jefferson, Long Island, was charged with manslaughter after she surrendered to the NYPD accompanied by an attorney.

On March 10, Barbara Maier Gustern, a prominent longtime vocal coach who worked with Broadway stars and rock singers like Kathleen Hanna of Bikini Kill, was violently pushed to the ground by a young woman only steps from her apartment on West 28th Street and 8th Avenue at around 8:30 p.m. Gustern was hospitalized in critical condition and passed away on March 15. The police ruled her death a homicide.

When the NYPD responded to Gustern’s apartment on the night of the attack, Gustern told police her attacker had yelled a derogatory word at her before shoving her. Between the night of March 10 and the morning of March 22, the NYPD released a clear surveillance photograph of the assailant and ultimately identified a suspect via her MetroCard and video footage, sources told the New York Post.

The connection between Paziena and Gustern, if any, is unknown

It’s unclear whether Pazienza knew Gustern, and if any possible motivation was behind the attack or if the shove was a random act of violence.

Pazienza’s since-deleted LinkedIn profile lists her as a Communications & Events Coordinator for the North American branch of Roche Bobois, a high-end French retailer of home accessories and luxury furniture.  A Roche Bobois representative told the Observer that Pazienza no longer worked there. Pazienza also appears to have a long-dormant Twitter account, and a zola.com page for Pazienza’s engagement is no longer functioning.

A graduate of the American Musical and Dramatic Academy, Gustern built a career as a well-respected vocal coach in New York City and worked on many productions, including the 2019 revival of Oklahoma! Her clients adored her, and at the age of 87 she was still teaching lessons 10 hours a day. “I’m going to teach until one day I am at the piano and my head drops down and that’s that,” Gustern said in a 2017 interview. “And I want to dance on the table again at Joe’s Pub.”

In the wake of the attack, Gustern’s grandson AJ used her Facebook account to keep her friends and followers updated. “We have lost one of the brightest little flames to ever grace this world,” AJ posted on the day of Gustern’s death. On March 10, hours before the attack took place, Gustern herself shared a Facebook update expressing optimism following a period of detachment.

“I feel full of creativity, joy at working on a beautiful show with people I adore and totally respect,” Gustern wrote. “I feel like a singer again for the first time in forever. What happened? I haven’t a clue. But whatever it is I am more than grateful. I am extatic [sic]. I cannot wait for tonight’s rehearsal.” 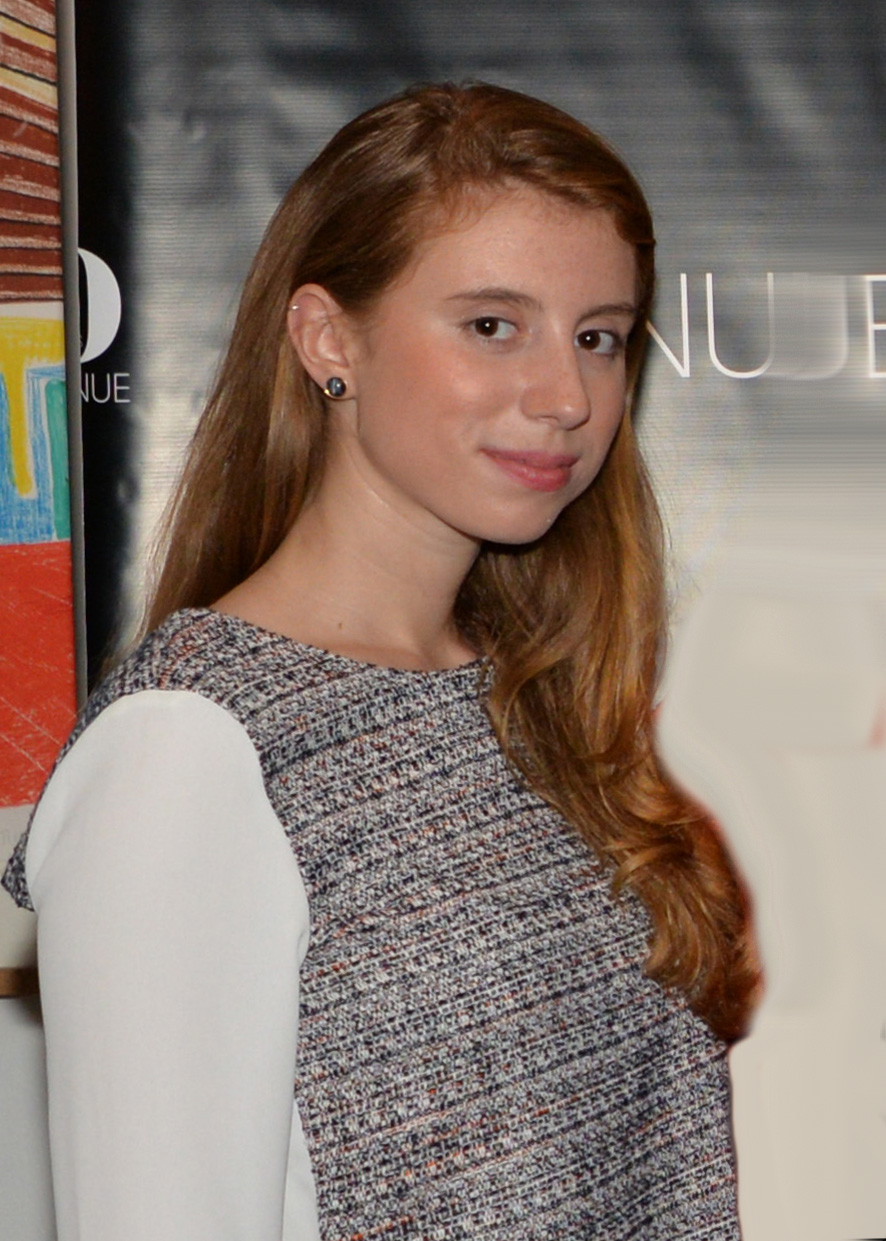