About 250 people gathered on the Columbia University campus on April 9 at a memorial for the writer and activist Todd Gitlin, who died in February at the age of 79.

Gitlin’s prolific writing—he published 17 books, including a novel, The Opposition, that will be published posthumously later this year—and his decades of activism made him a prominent leader in liberal and leftist circles. Gitlin taught for many years at Columbia’s Journalism School and, in the late 1990s, Gitlin wrote a regular column for the Observer.

The service, which was organized by Gitlin’s stepdaughter Shoshana Haulley, featured speeches from several prominent activists and writers, including Heather Booth and the novelist couple Paul Auster and Siri Hustvedt. One speaker noted that in everything he undertook, Gitlin aimed to create “a more decent world.” Others recalled Gitlin as a brilliant student at the Bronx High School of Science who enjoyed playing basketball and playing board games.

The setting, Columbia’s Low Library, was ironic. In 1968, Gitlin, an early leader of Students for a Democratic Society, took part in the student uprising that involved the occupation of Low Library and other Columbia buildings. He continued to take part in more recent protest movements, including Occupy Wall Street and the attempts to get universities to divest from fossil-fuel companies. Gitlin was known for being critical of other activists’ tactics—he felt Occupy Wall Street was too unfocused, for example—but, several speakers noted, never wavered in his support of their causes.

Before he died, Gitlin had discussed with his family what song he would want played at his memorial. They had guessed something from Bob Dylan or The Beatles, but he chose Frank Sinatra’s “My Way.” 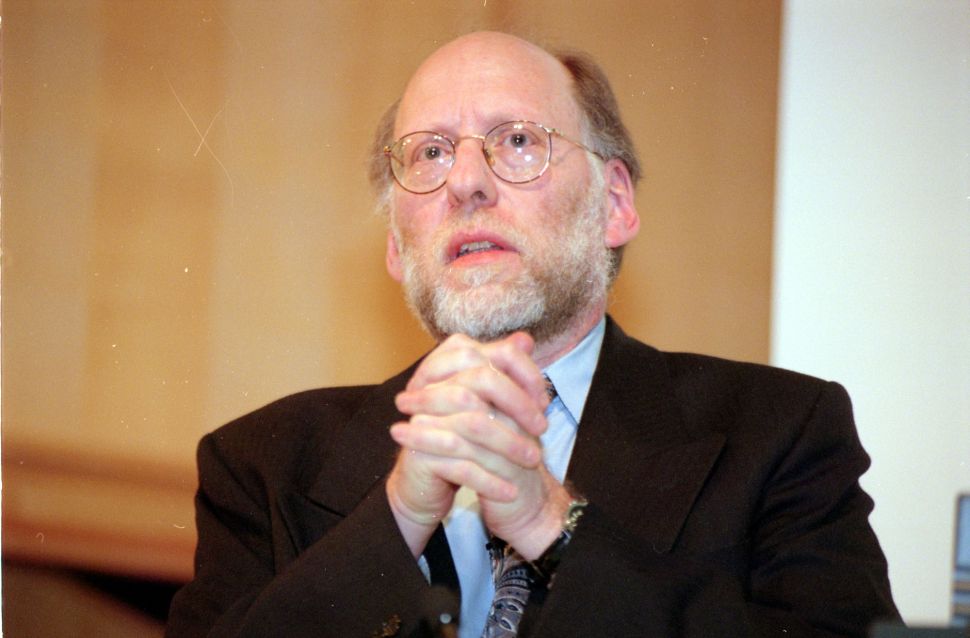