After years cooped up at home, Americans want to travel again, and US airlines stand to be among the big beneficiaries.

Delta started the year in the red but by March had turned a profit, and it expects to be making money the rest of the year, CEO Ed Bastian said April 13 as the company reported its earnings for the quarter ending March 31.

It’s very likely the other airlines will show similar trends when they release their first quarter reports, said David Kass, a clinical professor of finance at the University of Maryland. Kass attributes the recovery to Americans’ urge to hit the road.

“The public is very anxious to get out and travel and resume their lives,” Kass said. “I think there’s a lot of pent up demand. I think the outlook is very bright in the near term.”

“They’ve essentially been shut down for two years,” Kass said. “During lockdown, people were spending money on refurbishing their homes and on goods because they couldn’t get out. And now they are ready to take advantage of travel and tourism and a chance to see friends and family as well.”

Like other US airlines, Delta struggled with cancellations due to staffing shortages. But the company said that shouldn’t be a factor going forward after hiring 4,000 workers in the most recent quarter in addition to the 10,000 that joined the company last year. “We are largely where we need to be on staffing,” Bastian said.

“Many economists are predicting that with the Federal Reserve likely to raise interest rates sharply over the next year, year-and-a-half, to bring down inflation, that could lead to a recession in 2023,” Kass said. “And that would probably have a negative impact on the airlines next year.”

Ideally, the reserve will manage to achieve the delicate balance that would lead to a “soft landing,” Kass said. “But that is extremely difficult to achieve and hard to predict.” 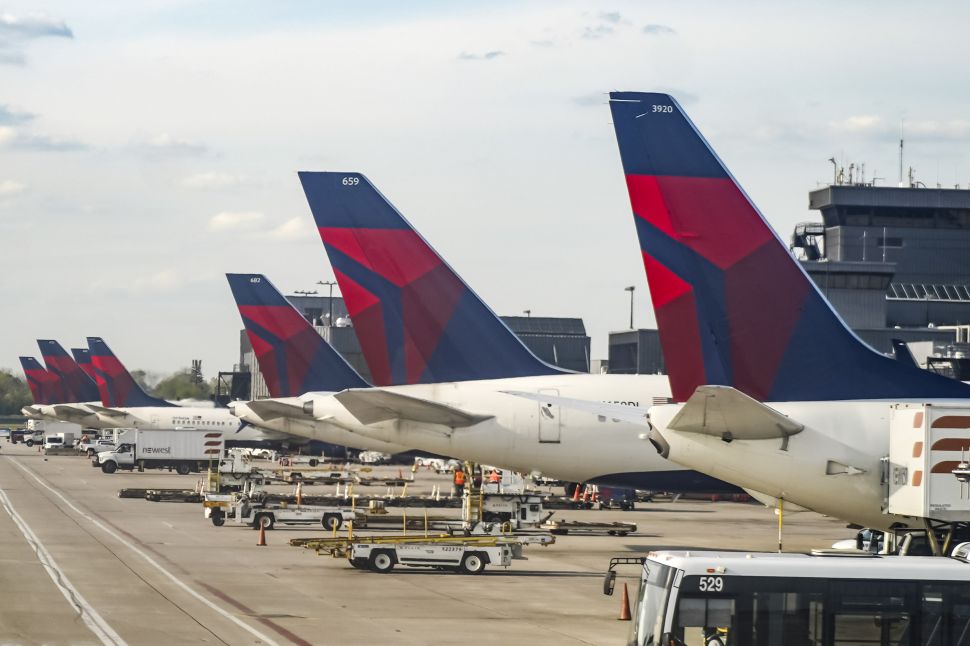