Americans haven’t let inflation get in the way of spending, but according to companies that reported quarterly earnings this week, their buying patterns are changing.

Companies that flourished selling digital goods during the pandemic, such as Netflix and Spotify, are seeing declines in subscriptions while consumers are plunking their dollars down on airfares, in person experiences and certain kinds of physical goods.

Companies as disparate as Mattel, maker of Barbies and Hot Wheels, and Ford, best known for its lines of macho trucks, posted better-than-expected earnings this week.

Major credit cards, like Visa and MasterCard, benefited from Americans’ pent up urge to hit the road. Visa’s sales in the last quarter jumped 25 percent from a 2 percent decline last quarter, while MasterCard’s rose 17 percent. The biggest single driver for those increases was international spending, with card holders using them outside the country where they were issued, an indication of increased travel.

Americans are ready to hit the road, and the beach

An online survey by Expedia Group conducted in January found that more than 80 percent of American adults were planning to take at least one vacation with family and friends in the next six months. Many were interested in travel to beach destinations, like Florida Keys, Orlando and Maui. Nearly half of millennials and Gen Zers said they were likely to travel internationally, or already had a trip booked.

The increase in travel-related spending didn’t surprise Jie Zhang, a professor of marketing at the University of Maryland’s Robert H. Smith School of Business.

“Consumers are spending big time,” Zhang said. “But there has been a pretty dramatic shift from goods to services. Americans are spending more overall compared to the same time last year despite the high inflation and all the uncertainty of the economy.”

Based on data from the U.S. Commerce Department Personal Consumption Expenditure Report, Zhang said, consumer spending overall went up by nearly $35 billion, which includes a big jump in spending on services, $93.8 billion, that was offset somewhat by a big drop in spending on goods.

With the pandemic ebbing, perhaps this is to be expected.

“People have just been locked up at home too long and now there’s a pent up demand for restaurants, outdoor entertainment, leisure activities and travel,” Zhang said. “And they’ve learned over the past two years that the pandemic isn’t just going to be suddenly over. Covid cases will come in waves. But right now a wave has ended and case numbers are low in the U.S. and many parts of the world.”

Traveling while they still can

So people see the current situation with the virus as a window of opportunity, she said.

“People have the sense that they’re going to travel when they can,” Zhang said. “They want to get together with family and friends. That’s why we are seeing the big shift.”

While Ford’s increased sales bucks the trend of demand for, goods declining, Zhang said it made sense in the context of the pandemic’s effect on car sales. “Because of the supply chain disruptions, there’s been a big backlog on popular models,” she said. “And car prices went up a lot because of that. That in and of itself could push up total spending.”

Zhang suspects the current trends will hold steady at least until the end of summer. “We’ve learned from experience,” she said. “We know COVID tends to be lighter during the warmer weather months when people are spending more time doing outdoor activities.” 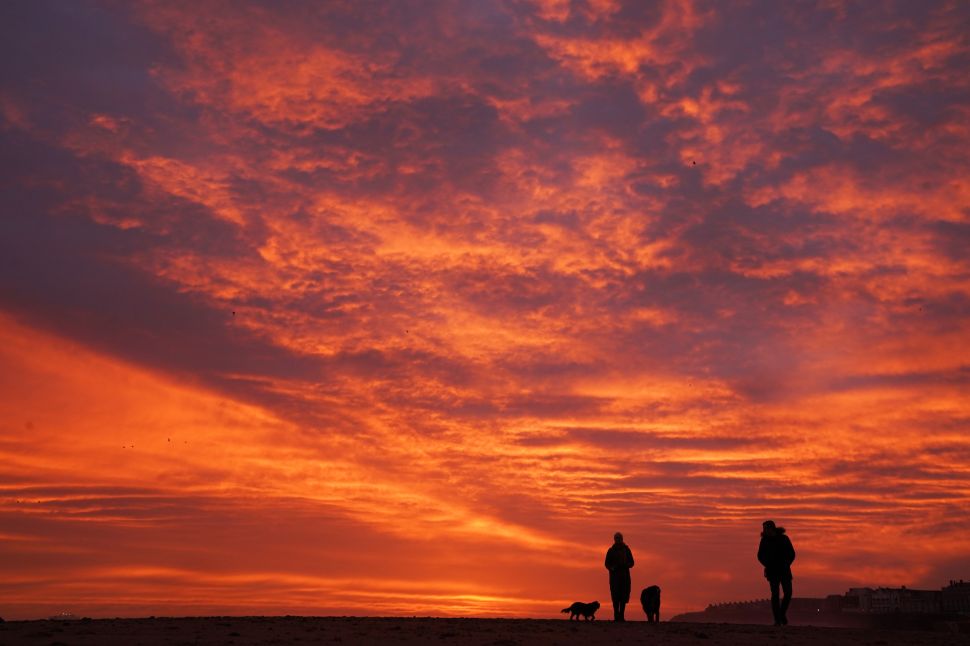