That marks a stark change from previous such meetings where the Biden administration seemed to have deliberately ignored Tesla despite the company selling more electric vehicles than anyone in the U.S. Musk has repeatedly complained about not being invited to White House meetings or mentioned in the President’s public addresses about electric vehicles.

In August 2021, Musk questioned on Twitter why Tesla wasn’t invited to Biden’s signing ceremony of an executive order urging American automakers to sell more electric vehicles. The President invited executives from all of Detroit’s “Big Three” automakers: General Motors, Ford, and Chrysler parent Stellantis. One reason Tesla was not invited could be that it’s a employees are not unionized. The executive order places an emphasis on union-made electric vehicles, which are given $2,500 extra tax rebate on top of the standard federal tax credit.

Three months later, in a speech at a GM factory in Detroit about the electrification of the U.S. auto industry, Biden omitted Tesla again and bizarrely praised GM CEO Mary Barra for “electrifying the entire auto industry” when GM owns a tiny percent of the U.S. EV market. As of 2020, nearly 80 percent of new EVs sold in the U.S. were made by Tesla.

Biden’s speech prompted mocking from Musk’s mother, who tweeted the President must have looked at the wrong script. Musk responded to the tweet with a one-word comment: “Sigh.”

That finally changed in February, when Biden publicly acknowledged Tesla for the first time as “our nation’s largest electric vehicle manufacturer” in a speech from Washington, D.C.

Participants of Wednesday’s meeting “agreed that EV charging is an essential public good and are committed to achieving President Biden’s goal of 50 percent EVs by 2030,” the White House said in a statement. The part particularly relevant to Tesla is that “there was a broad consensus that charging stations and vehicles need to be interoperable and provide a seamless user experience, no matter what car you drive or where you charge your EV.”

EV charging network is a key piece of Biden’s climate change and infrastructure agenda. Last year, Congress approved a $7.5 billion plan to create a national network of half a million EV chargers to provide affordable charging options to all Americans.

At the end of 2021, there were only about 43,000 public EV charging stations across the U.S. to serve two million vehicles. Tesla owns and operates more than 1,300 “supercharger” stations that are only accessible to Tesla vehicles. The company recently made an exception in East Europe and opened up its chargers to non-Tesla vehicles ostensibly to help refugees flee Ukraine.

Tesla has indicated plans to gradually open its supercharger network to other cars. In November 2021, it launched a small pilot program with supercharger stations in the Netherlands and expanded the program to France and Norway in January. In the U.S., Tesla agrees to open its superchargers to the public as long as it gets government funding and rebates for each charging port it provides, the company said in a comment in February to the Federal Highway Administration, which sought input on how to spend the $7.5 billion federal funding approved last year. 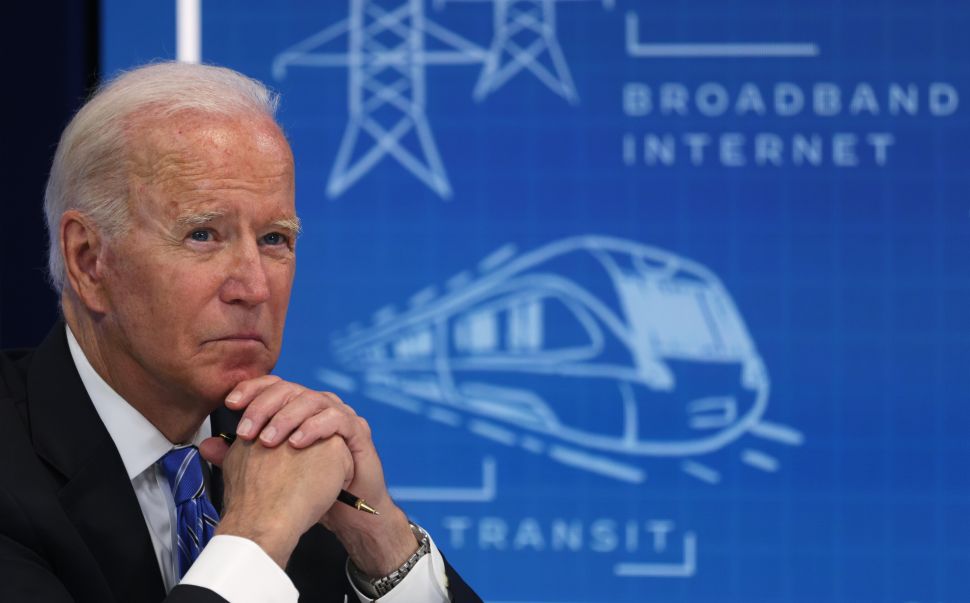