Brad Mondo (8.7M, TikTok) has always been fascinated by hair. He worked in his dad’s salon, Jesamondo Salon and Spa, in Massachusetts starting around age 14 and became mesmerized by the different products and hair color options.

“You could transform somebody through hair color and hair care,” he said. “And so I would take home the products every day and experiment with them.”

Since then, the 27-year-old Mondo has cultivated millions of followers across platforms including YouTube, TikTok, and Instagram. His content includes reaction videos to “hair fails” and pointers for hair care and hair color. He also has his own hair care and hair color brand called XMONDO, a Snapchat hair series, and has done the hair of celebrities and influencers like Charli D’Amelio.

The Business of Hair Influencing

Unlike influencers who have audiences and followings because of their dance moves or personality, being a beauty influencer lends itself more readily to monetary opportunities, Mondo said.

“Whether it’s makeup or hair or anything in that world, I think you have a great opportunity to create a business off of it even more than others,” he said. In the lifestyle category, “you have so many different paths you can go down, but when you’re in makeup or you’re in hair and you’re trusted for that main one thing I think your business is automatically going to be extremely successful.”

Mondo said XMONDO has been “extremely lucrative” so he’s been able to pass on brand endorsement deals he previously relied on as a source of income. He only wants to take on work with brands within a certain price range and that he feels excited about.

“I try to do very light lifting when it comes to working with brands other than myself and not get too involved with it because my main focus is really growing my company,” he said. “And I know that is where my future is.”

The beginning of the pandemic left many people at home and unable to go to hair salons which benefitted Mondo’s business. People who were eager to learn how to educate themselves more about hair and those who wanted to do their hair at home turned to videos on Mondo’s different social media platforms. He also launched XMONDO during the height of the pandemic.

“People are more invested in their hair than ever,” he said about the lockdown period. “And people are willing to experiment more because they’re sort of locked inside every day.

TikTok is doing well now because of its engaging content and algorithm, Mondo said, but he notes that the video-sharing platform does not provide as many opportunities to make money as other platforms. Creators have previously complained about low compensation rates from TikTok’s creator fund. Most recently, a glitch was reported that prevented new influencers from getting paid.

“It’s not as monetizable as say YouTube or Facebook or Snapchat, so you’re kind of always searching for those next brand deals or that next partnership,” he said. 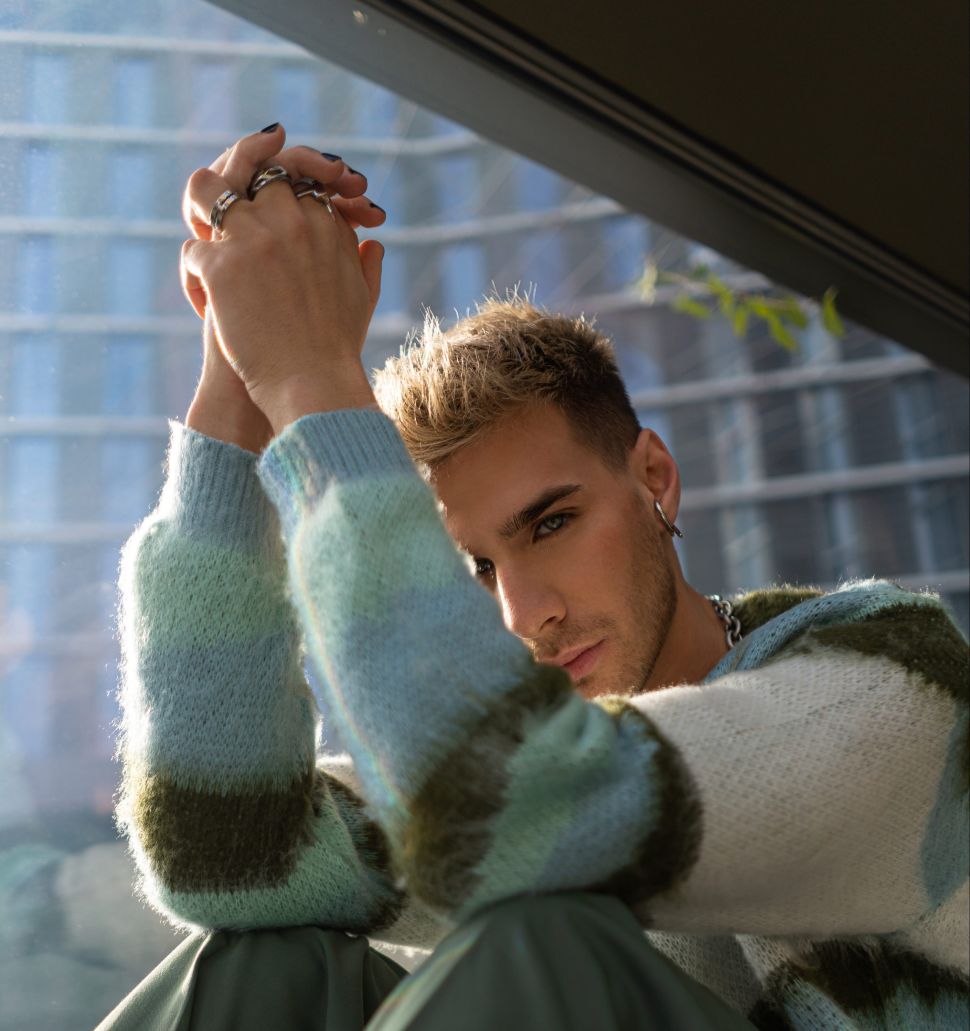