Elon Musk will not join Twitter’s board after all, Twitter CEO Parag Agrawal said April 10, marking a major reversal from an earlier announcement. Twitter officially announced the change in a Securities and Exchange Commission filing on April 11.

Twitter said April 5 Musk would be joining its board of directors after acquiring a 9.2 percent stake, worth about $2.9 billion, in the company. The Tesla and SpaceX CEO would have been officially appointed on April 9. But he informed Twitter that morning he would not take the board seat.

Twitter shares tumbled more than 8 percent to below $43 pre-market on April 11 in reaction to the news, before bouncing back to above $47 later in the morning.

One plausible explanation is that Musk may want to acquire more shares of Twitter and possibly take over the entire company someday. Joining the board would have prohibited him from doing so. Under their agreement, Musk would not be able to acquire more than 14.9 percent of Twitter’s shares as long as he sits on the board, Twitter said in a SEC filing dated April 5.

Joining the board would have also barred Musk from cashing out Twitter shares for profit within six months under the SEC’s short-swing profit rule.

Elon has decided not to join our board. I sent a brief note to the company, sharing with you all here. pic.twitter.com/lfrXACavvk 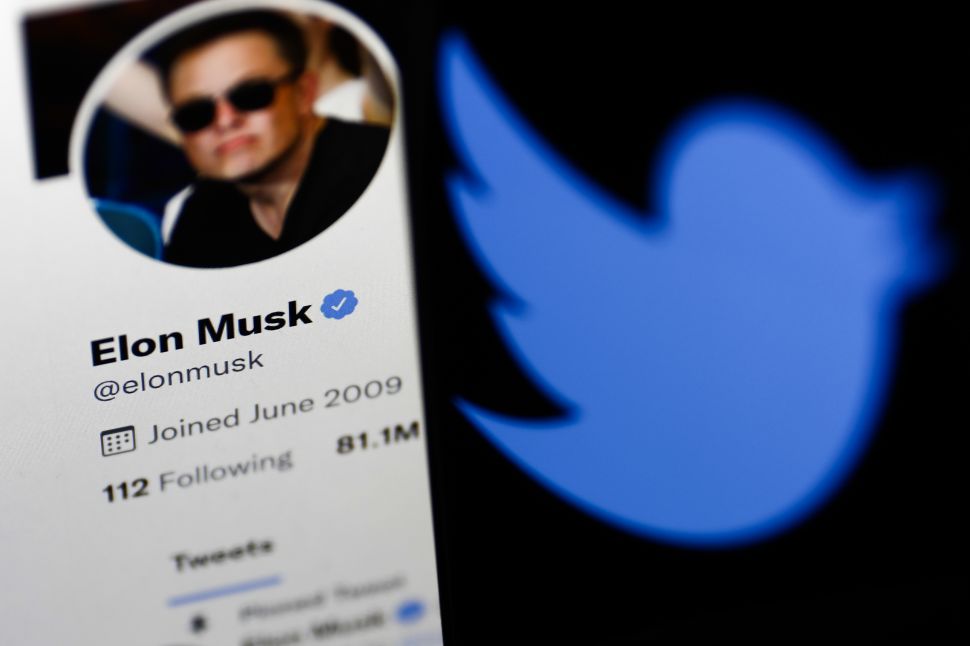