Elon Musk’s drama with Twitter continues with a new twist. After acquiring a 9.2 percent stake in Twitter and backing out from joining its board, the Tesla and SpaceX CEO said on April 14 he is now offering to buy out the rest of the social media company in cash and take it private.

According to a Securities and Exchange Commission filing, Musk is offering to acquire all the Twitter shares he doesn’t own yet for $54.20 per share, which values the company at $41.4 billion.

Here is what you need to know about Musk’s surprise proposal and what will happen next.

The offer looks less attractive when considering Twitter’s 12-month stock trajectory. The social media company’s share price is down 34 percent from a year ago, when it was $69, while the S&P 500 index is up 7.7 percent over the same period.

Musk said in today’s SEC filing that’s his “best and final offer,” adding that if it’s not accepted he would have to reconsider his position as a shareholder.

First, the proposal will be subject to a board vote. Twitter said a statement April 14 its board will carefully review the offer “to determine the course of action that it believes is in the best interest of the company and all Twitter stockholders.”

Twitter currently has 11 board directors, including founder Jack Dorsey, and CEO Parag Agrawal. The board is chaired by Bret Taylor, co-CEO of Salesforce.

What happens if the board rejects his offer?

Musk could initiate a hostile takeover by buying shares directly from Twitter shareholders or seeking to replace the company’s board in order to get the acquisition approved.

In the first scenario, Musk could issue a tender offer and invite Twitter shareholders to sell their shares to him at a specified price (often significantly higher than market price) within a certain time frame.

In the second scenario, known as a proxy fight, Musk could solicit Twitter shareholders to use their proxy votes to oust board members who disapprove of the takeover and replace them with new directors who think otherwise.

Can Musk afford it?

Maybe. A cash takeover of Twitter at the price Musk offers will cost him more than $40 billion. Musk is worth $265 billion, but he famously holds very little cash. He should have some cash on hand right now after exercising a huge block of Tesla stock options last year. It’s estimated those transactions netted him about $14 billion after tax.

That means he will still needs to find about $25 billion extra to fund a Twitter takeover. He could either partner with other investors or use his Tesla stock to secure financing. Musk owns nearly 200 million Tesla shares, a stake worth $200 billion, or one fifth of the electric carmaker.

The “source of funds” field in Thursday’s SEC filing says “other.”

What will he do with Twitter if he buys it?

The night before announcing his offer, Musk sent a letter to Twitter chair Taylor, promising to “unlock” Twitter’s “extraordinary potential.”

“I invested in Twitter as I believe in its potential to be the platform for free speech around the globe, and I believe free speech is a societal imperative for a functioning democracy,” he wrote. “However, since making my investment I now realize the company will neither thrive nor serve this societal imperative in its current form. Twitter needs to be transformed as a private company.”

Musk has proposed many changes about Twitter since disclosing his 9.2 percent stake in the company, including letting Twitter Blue subscribers pay with Dogecoin and keeping Twitter Blue free of advertisements. 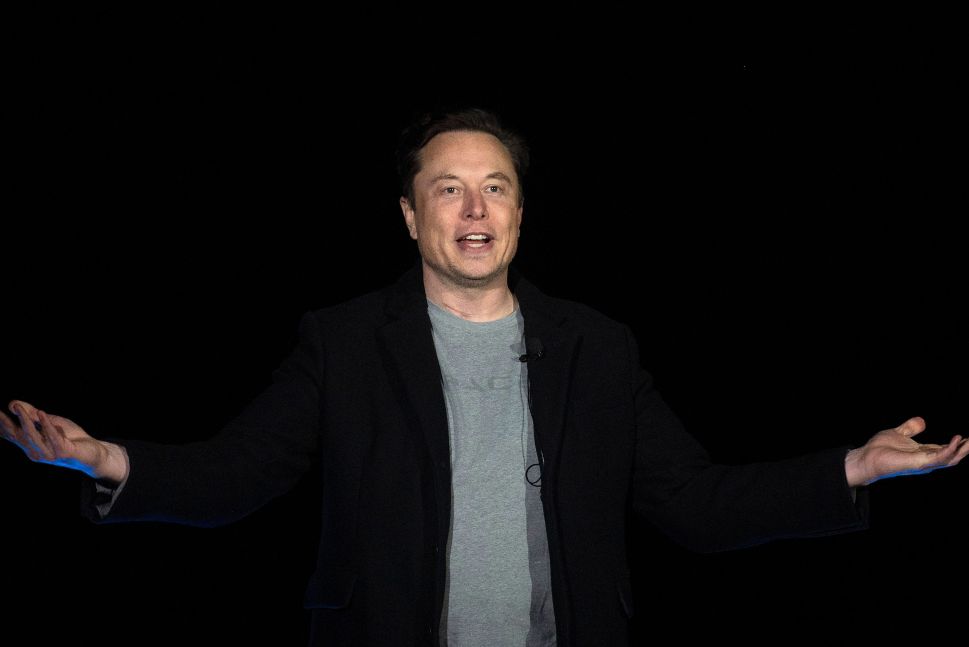