Elon Musk will buy Twitter for $44 billion, or $54.50 per share, ending the Tesla founder’s month-long campaign to buy the social media site.

After initially opposing the bid, Twitter’s board reconsidered after the Tesla CEO said he had secured funds for the acquisition. Twitter’s 11 board directors reportedly met with Musk on April 24 and negotiated details for hours.

Musk first signaled his interest in buying Twitter when he revealed he owned a 9.2 percent stake in the social media company in early April. Wall Street is elated: Twitter stock jumped more than 5 percent to above $51.50 today morning despite major equity indexes sliding.

The board meeting came after Musk privately pitched his offer to several Twitter shareholders on April 22 through video calls, according to the Wall Street Journal. The Tesla CEO focused on persuading institutional investors in hopes they could sway the board’s decision, the Journal reported.

Institutional investors collectively own nearly 80 percent of Twitter. The board owns less than 2.5 percent, most of which belongs to Twitter cofounder Jack Dorsey.

Musk’s initial offer on April 14 to buy Twitter at $54.20 per share was met with strong resistance. Saudi Arabia’s Prince Alwaleed bin Talah, who owns 5.2 percent of Twitter, said the Musk’s price was nowhere close to “the intrinsic value of Twitter given its growth prospects.” Several analysts said they expected Twitter’s board to only accept a bid higher than $60 a share, according to The New York Times. In response to the current offer, Twitter’s board has put in a “poison pill,” or a shareholder rights plan, in an effort to fend Musk off by capping his stake at 15 percent.

But Musk has said from the beginning $54.20 is his “best and final” offer. Some analysts expect Twitter to seriously consider it. “[Wall] Street will read this news today as the beginning of the end for Twitter as a public company with Musk likely now on a path to acquire the company unless a second bidder comes into the mix,” Dan Ives, a Wedbush Securities analyst known for covering Tesla stock, tweeted April 24.

Musk revealed a Securities and Exchange Commission filing April 21 that he has lined up $46.5 billion in funding to pay for the acquisition. He will personally shell out $21 billion, likely by selling some Tesla shares, and borrow the rest from investment banks. As collateral, he will put up a portion of his Tesla stake, according to the SEC filing.

If Twitter’s board officially rejects the bid, Musk plans to extend a tender offer to Twitter shareholders and ask to buy shares directly from them.

Twitter is set to report first-quarter earnings on Thursday. There will be no investor call in light of of the pending transaction announced today, Twitter said. 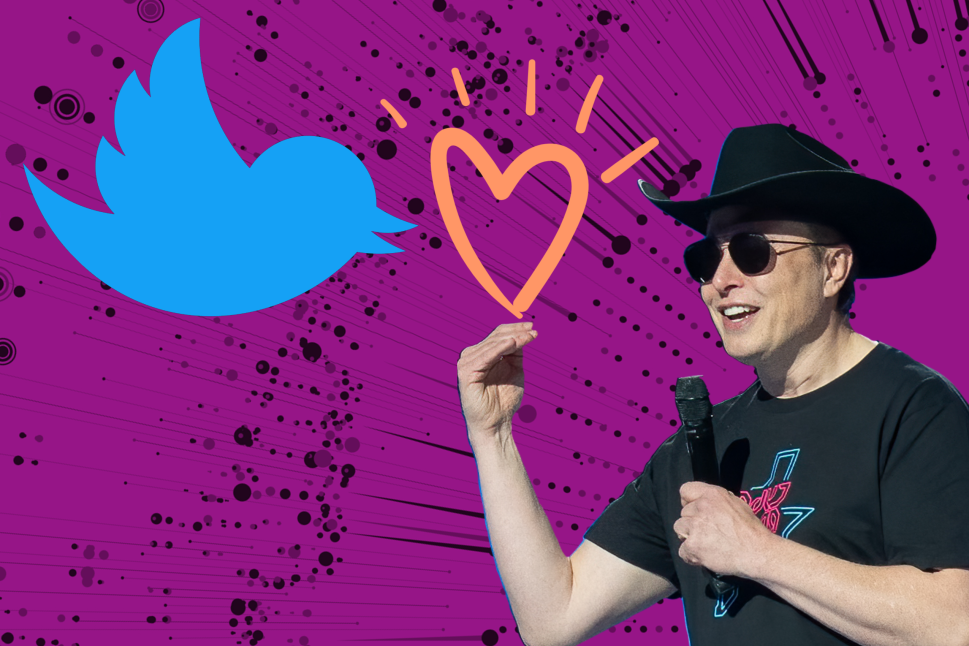