Elon Musk is not taking a board seat with Twitter, but his entanglements with the social media company haven’t ended. A group of Twitter shareholders are suing him for violating securities laws by not disclosing his nearly $3 billion investment on time, which may have caused them huge potential losses.

A class action lawsuit filed in a New York federal court on April 12 alleges Musk illegally delayed disclosing his 9.2 percent stake in Twitter so that he could buy more shares at a lower price. When his investment was made public, Twitter’s share price jumped nearly 30 percent. Securities experts estimate the late filing netted Musk $156 million.

The suit was filed by law firm Block & Leviton on behalf of Marc Bain Rasella, a Twitter shareholder, and several others. A class has not been certified and doesn’t have a lead plaintiff yet. Musk has yet to publicly comment on the suit.

Under the Securities Act of 1933, investors must disclose to the Securities and Exchange Commission within 10 days when they acquire a 5 percent or larger stake in a company. Musk started buying Twitter shares in January and hit the 5 percent benchmark on March 14. But he didn’t inform the SEC until April 4—that’s 11 days past the regulatory deadline of March 24. Between March 24 and April 4, Musk bought additional Twitter stock at around $39 per share until his total stake reached 9.2 percent. After his disclosure, they jumped to above $50 a share.

Twitter shareholders can argue that’s an illegal gain and had Musk disclosed his stake before March 24, he would not have been able to buy the additional 4.2 percent, or 33.4 million shares, at $39 a share. 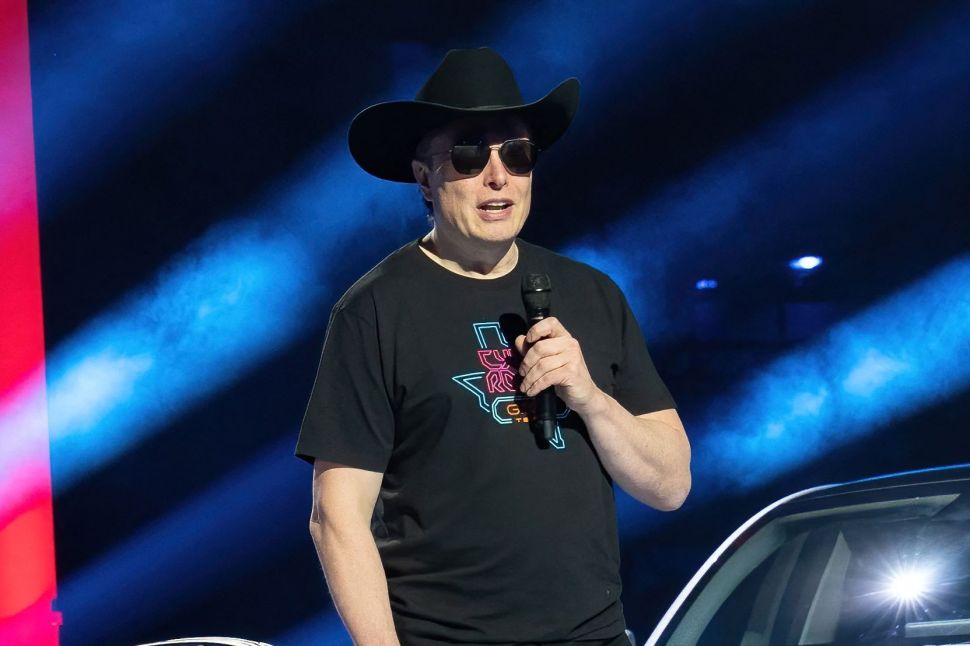