If you’re a person living on planet Earth, then there’s a good chance you watched, gasped at, and cried over Squid Game. The Netflix series exploded when it hit the streamer in September of last year, and it’s been a mainstay of pop culture ever since.

The show is making the rounds again this awards season, racking up nominations across the Critics’ Choice Television Awards, the Screen Actors Guild Awards, and even taking home a Golden Globe for actor O Yeong-su, who played the elderly 001.

With so much consistent hype around the show, you may be wondering if—and when—Squid Game is coming back for Season 2. Luckily, we’ve got some answers for you.

Yes! In a recent interview about Netflix financial, head honcho Ted Sarandos confirmed the continuation of the show, saying that “the Squid Game universe has just begun.” Late last year, series creator Hwang Dong-hyuk even mentioned being in talks with Netflix over a possible third season. While only Season 2 is for certain at this point, there’s a good chance Netflix wants to see Squid Game succeed for as long as possible—and isn’t that something we all want?

What’s the plot of Squid Game Season 2? Will there be new games?

Now this is where the details get a bit more speculative and hazy. Given how the first season was full of twists and turns, it’s likely that the plot of Season 2 will remain under wraps until the show is out. But we do have a few clues about new storylines that may be explored.

Squid Game creator Hwang Dong-hyuk spoke to Deadline on the red carpet for the PGA awards in March of 2022, confirming that season 2 would feature new games, but confessed that he had not even started writing yet! “There will be more great games, that’s all I can say.” Hwang said. “I’m just still brainstorming and collecting the ideas for Season 2. I haven’t even started with the writing yet.”

In interviews from last year Hwang hinted at some areas he’d like to see fleshed out, including the complex relationship between the Front Man of the games and his brother Hwang Jun-ho, the police officer who snuck into the game as a guard to try to find him. On that note, Hwang has mentioned that he’s interested in focusing on the police as an institution and their lack of intervention in the heinous games, saying that “a situation gets worse because of them not acting fast enough.” If that’s the route he chooses for Season 2, it certainly implies that Jun-ho’s fate at the end of Season 1 may not have been as fatal as it appeared. Hwang also said that wants to find out more about Gong Yoo’s Squid Game recruiter, so it seems safe to say that the behind-the-scenes of the game may be more of a focus in the next season.

Of course, we do have a pretty good idea that our protagonist Gi-hun will be returning as a major player, both in the narrative of the show and in the arena. So we can expect another fantastic performance out of lead actor Lee Jung-jae as Gi-hun hurtles into the unknown: is he going out to get revenge, or will he succumb to the same greed and spectacle that poisoned those winners who came before him?

When is the release date of Squid Game Season 2?

Unfortunately, there’s nothing approaching a concrete answer on this. Hwang first developed the idea for Squid Game back in 2008, pitched it in 2018, and saw the show go into production in 2020 for its ultimate 2021 release. It’s hard to say whether that production cycle will speed up because of demand for the show or if it will slow down to allow the creatives to make an even bigger spectacle. Season 2 was only confirmed last month, so it’s likely we have at least another year to wait.

Is there a trailer for Squid Game Season 2?

Not yet! As far as we know, filming hasn’t even started for Season 2, but as soon as footage drops you can be sure that it’ll be all over the internet. For now, Squid Game Season 2 is more of a waiting game than anything. 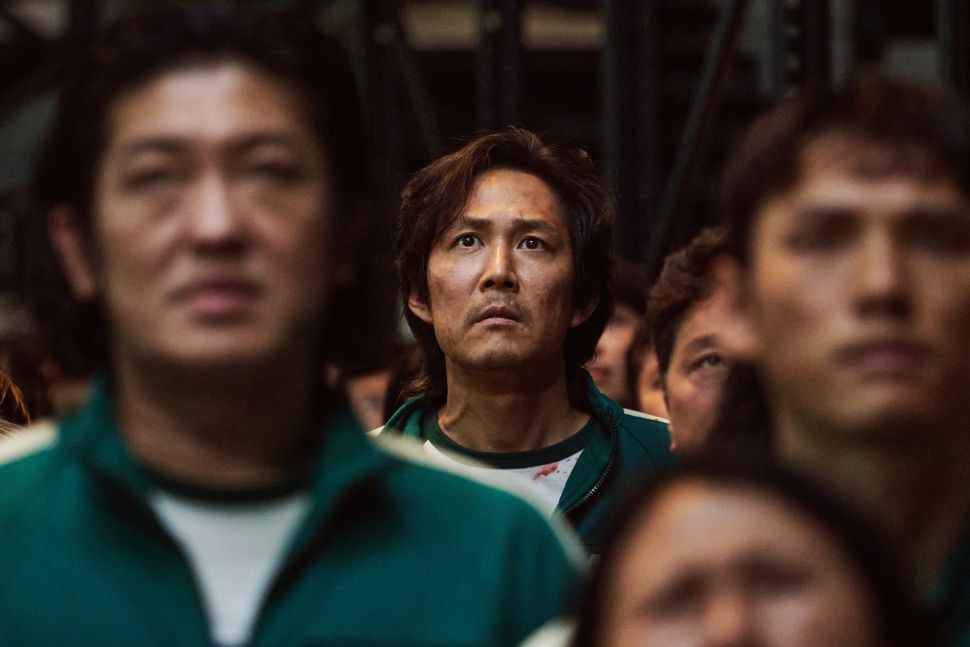