It was presented as positive news: earlier this week, Facebook/Meta announced that it is testing out a new step of tools in Horizon Worlds that would allow creators to sell virtual items and effects inside its metaverse. The company labelled this one of several “steps toward our long-term vision for the metaverse where creators can earn a living and people can purchase digital goods, services, and experiences.”

Many were unimpressed. An NFT minter who goes by the name 6529 tweeted: “The future of work is giving Meta 47.5% of your salary, apparently.” Others in the NFT community pointed out that creators who sell their works on NFT platforms like OpenSea typically pay below 10% in transaction fees.

Facebook’s announcement is part of an ongoing effort to dominate commerce in the metaverse. Back in October, Facebook/Meta announced the creation of a $10 million Horizon Creators Fund, a series of cash prizes and grants designed to encourage developers to build in the Horizon Worlds metaverse. 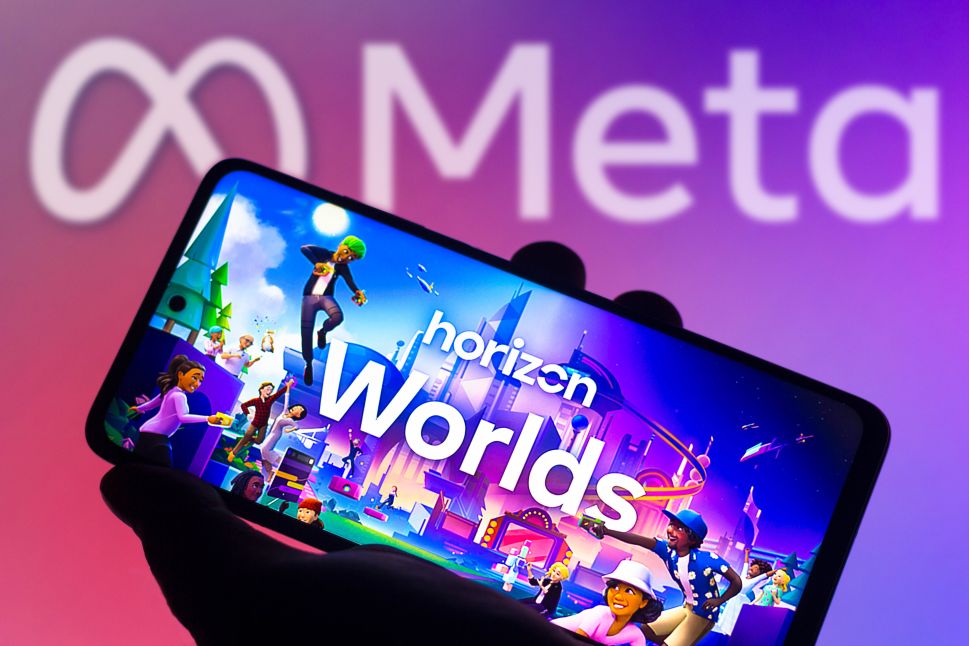