As the war in Ukraine trudges on and Americans fret over the rising cost of their favorite breakfast cereals, there may be a group that benefits from the chaos and the increasing price of grain: U.S. farmers.

“If they’re good at their task, they should enjoy a significant premium relative to recent years,” said Chris Barrett, an expert on global food systems and a professor of applied economics and management at Cornell University.

It’s not all good news for farmers, however. At the same time as wheat and other grains have risen in price, “the cost of inputs, such as fertilizer and fuel have gone up too,” Barrett said.

Food prices, including grains have been skyrocketing as a result of the war in Ukraine, natural disasters and supply chain issues. It doesn’t look like crop prices are going to stabilize soon. The most recent report from the United Nation’s Food and Agriculture Organization said March food prices overall rose 12.9 percent over what they were in February and grains, in particular, jumped 17.1%.

Farmers, who keep a close eye on everything from weather forecasts to commodity prices may be spurred to plant more wheat in the coming year.

The U.S. Department of Agriculture released a report at the end of March showing that the amount of acreage farmers intended to devote to growing wheat this year was already up 1 percent. That, nevertheless, was dwarfed by the 4 percent increase in the number of acres farmers said they expected to use for soy beans.

Wheat Prices are Up, But So Is the Cost of Fertilizer

Barrett suspects the big increase in soy bean acreage could be explained, at least in part, by the crop’s smaller need for fertilizer, the prices for which had been on the rise even before the war in Ukraine started due to supply chain problems.

Right now, as farmers are starting to plant their crops they are “struggling with prices for fertilizers and fuel,” said Anna Nagurney, a business professor of supply chain management at the University of Massachusetts, Amherst. “Fertilizer makes up about one third of farmers’ operating costs. We get a lot of our fertilizer from Canada and it’s really high now.”

The popularity of soy may also be related to the situation in Brazil, Barrett said. “The Brazilians use Russian fertilizer,” he added. “If that’s cut off they will have a much lower yield than you would expect otherwise.”

U.S. farmers are happy to take up the slack, he said.

Exactly what will happen this year with wheat isn’t yet known. Calculations involving increases in costs of production and the rising prices for the crop will guide farmers. “It will be interesting to see what happens in the real wheat belt in North Dakota and Minnesota,” Barrett said. “They still have some time to decide what to plant. A deciding factor might be wheat prices shooting up.”

The market for crops such as wheat is increasingly global so farmers will need to take all of that into account. Wheat is a big market in places like China, Barrett said. “There are 1.3 billion people and wheat is a staple of Chinese diets,” he added. “I expect China is going to have to import more than they normally do.” 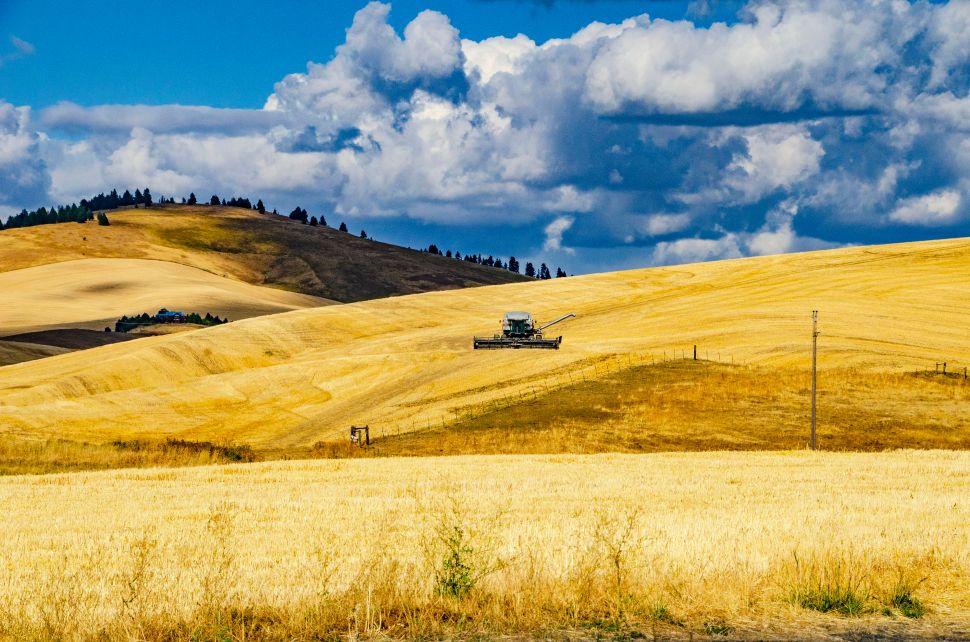