Zilber, 20, is now an influencer and a rising sophomore at Georgetown University. After completing her first year of school, Zilber is taking a gap year to figure out how to balance her commitments, but said that school remains a priority for her. She has amassed millions of followers across platforms like TikTok and Instagram.

Her content is a mix of videos that break down current events and share resources on topics like Florida’s so-called “Don’t Say Gay” bill and the Russia-Ukraine conflict as well as photos and videos of her hanging out with friends, traveling, promoting different fashion brands, and recently attending the Oscars. Her target audience is mostly Gen Zers and young millennials to encourage them to engage with politics and current events.

At Georgetown, Zilber is studying middle eastern foreign policy. Her maternal grandfather was raised in Lebanon and she also became interested in middle eastern politics through one of her high school teachers who was from Israel.

Zilber was discovered by her former manager who helped her transition to being a serious content creator when she had only a few hundred followers, her first paid job. Her former manager also set up meetings with her and United Talent Agency, which currently represents her.

“I was doing it for fun, but she really saw a uniqueness of what I do online and believed in me,” Zilber said. “And she kind of took me under her wing and guided me through this new world that I had never really thought of as being a career.”

The Power of TikTok

TikTok allows Zilber to broadcast her content to a wide audience, she said, and reach new people she wouldn’t have otherwise.

“I particularly love how TikTok allows me the ability to reach new audiences with the information that I’m sharing,” she said. “So when I talk about something political, when I upload it to TikTok, I have the chance of reaching hundreds of thousands of people that have never found me before, nor have [they] heard about the specific topic that I’m talking about.”

She also said that she enjoys having still images on Instagram to feature different outfits and catalog her life as a young person.

“Having pictures that I can look back on for the rest of my life and show my future kids is really cool,” she said.

Like many influencers, Zilber is eager to move beyond social media and launch an acting career. She said she’s been taking acting classes which she thinks will help her to build a bigger audience in the long term. She also said that she has recently booked a “hit TV show.”

Zilber is also working on a podcast and hopes to work in unscripted television or have a documentary series. “There’s a lot of room for new avenues and new places to share my message that I’m so excited about,” she said.

Zilber urges people who are interested in becoming an influencer to pursue or explore a passion they have online.

“If I never started posting political videos a year and a half ago, I would never be in the place that I’m at currently and posting about politics was something that spoke to me,” she said. “It was something I loved about myself and something I wanted to continue exploring within myself.” 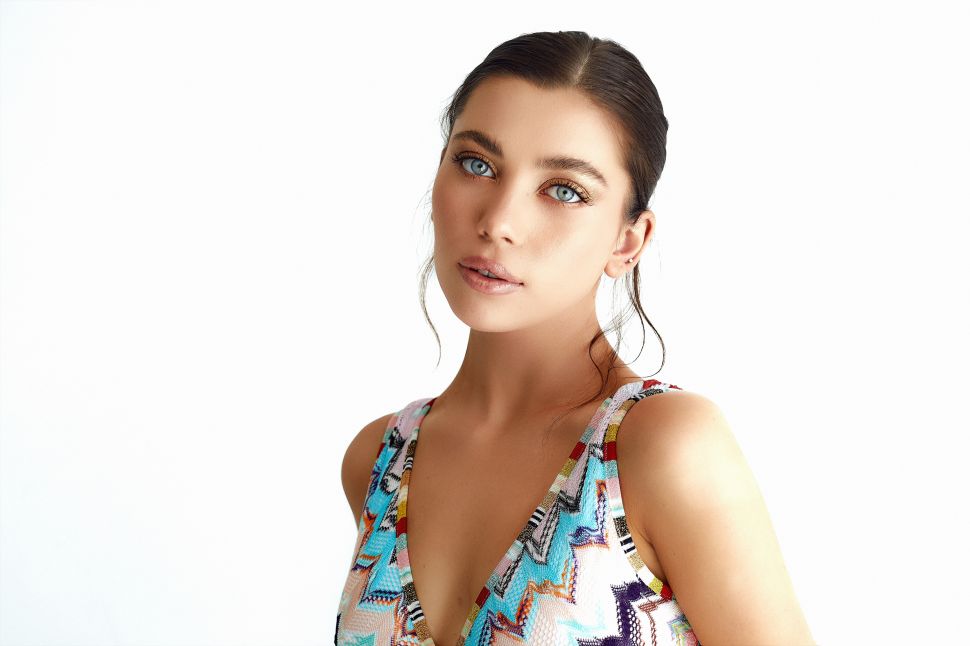