Meta profits from content promoting eating disorders to children as young as nine and ten years old on Instagram, according to a new report.

The report—”Designing for Disorder: Instagram’s Pro-eating Disorder Bubble”—was released by the children’s advocacy organization Fairplay. Meta, Instagram’s parent company makes $2 million a year off of users in what FairPlay calls a pro-eating disorder bubble: a group of about 88,000 users that all follow multiple accounts that promote eating disorders, Rys Farthing, the author of the report, explained over email. The accounts in that core bubble are in turn followed by 20 million accounts, which generate another $228 million for Meta.

That Instagram boosts eating disorder content to young women is not a new revelation. Internal research conducted by Meta detailed Instagram’s negative impact on teen girls, which the company has been aware for years. Files released by Facebook whistleblower Frances Haugen included this research and prompted a series U.S. Senate committee hearings. Fairplay’s report contributes to what the public already knows about Instagram and Meta, and urges the government to push through different proposals before the California State Assembly including the Kids Online Safety Act to prompt change.

A Meta spokeswoman, however, cautioned that removing all content related to eating disorders can also cause harm.

“Reports like this often misunderstand that completely removing content related to peoples’ journeys with or recovery from eating disorders can exacerbate difficult moments and cut people off from community,” Liza Crenshaw said. “Experts and safety organizations have told us it’s important to strike a balance and allow people to share their personal stories while removing any content that encourages or promotes eating disorders.”

Content that promotes eating disorders is no accident, the report claims

Fairplay, a nonprofit formerly called Campaign for a Commercial Free Childhood, works to end marketing to children. The organization says it does not receive funding from corporations, and accuses Meta of putting profits over children’s health

“Meta’s pro-eating disorder bubble is not an isolated incident nor an awful accident. Rather it is an example of how, without appropriate checks and balances, Meta systematically puts profit ahead of young people’s safety and wellbeing,” the report said. “Meta’s decisions around hosting and recommending eating disorder content may deliver small but steady profits to shareholders, but it has significant real life consequences for children and young people.”

The report also included a testimony from a 17-year-old high school student who said she has struggled with her body image since she was six years old.

“That type of content at one point even got so normalized that prominent figures such as the Kardashians and other female and male influencers were openly promoting weight loss supplements and diet suppressors in order to help lose weight,” she said. “I have never searched for these things and yet they pop up on my screen, whereas images or reminders of positive things such as body positivity influencers etc, I have to actively search for them in order for them to appear on my phone.” 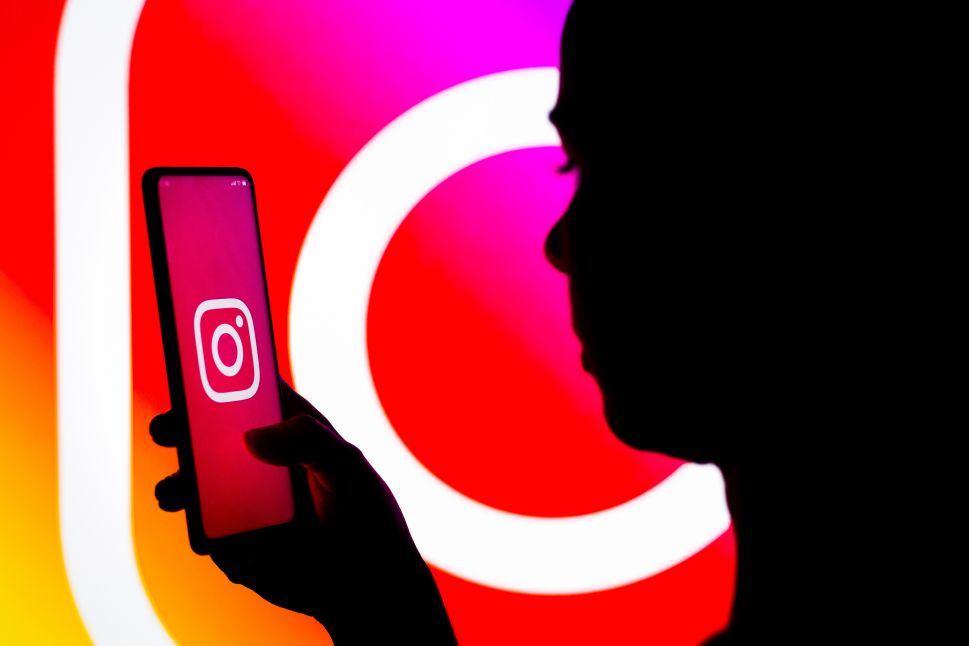