Netflix has laid off multiple people from its fan blog Tudum, according to various Twitter posts from employees.

At least 10 full-time staff and contractors were let go, a source told The Hollywood Reporter. Tudum launched in 2021 as an online service to provide viewers with information on their favorite shows, ranging from cast interviews on shows like Love is Blind to recaps of outfits on Selling Sunset. Tudum hired journalists and writers with experience in media and television, many of whom now appear to be without jobs.

“You’re going to see a bunch of tweets from people laid off at Netflix/Tudum today so please hire us all,” one employee tweeted.

“If anyone is hiring let me know. Netflix just laid off me and my brilliant team members. Continue to cancel your subscriptions!,” wrote another.

Netflix didn’t confirm the layoffs. In response to a request for comment, the company wrote only “Our fan website Tudum is an important priority for the company.”

Netflix is notorious for its brutal practice of firing even productive employees. The company’s CEO Reed Hastings touts a strategy called the “Keeper Test” where managers are asked whether they would try to keep employees if they said they were leaving the company. If the manager wouldn’t fight to keep the departing employee, “you should give them a severance package now and look for a star, someone you would fight to keep,” Hastings wrote in his book No Rules Rules. 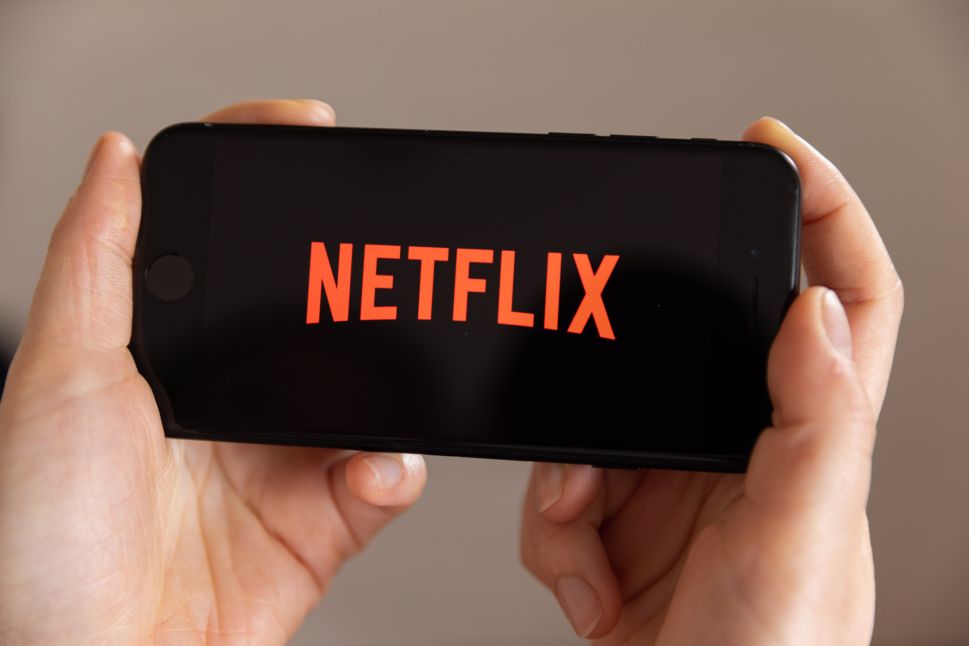